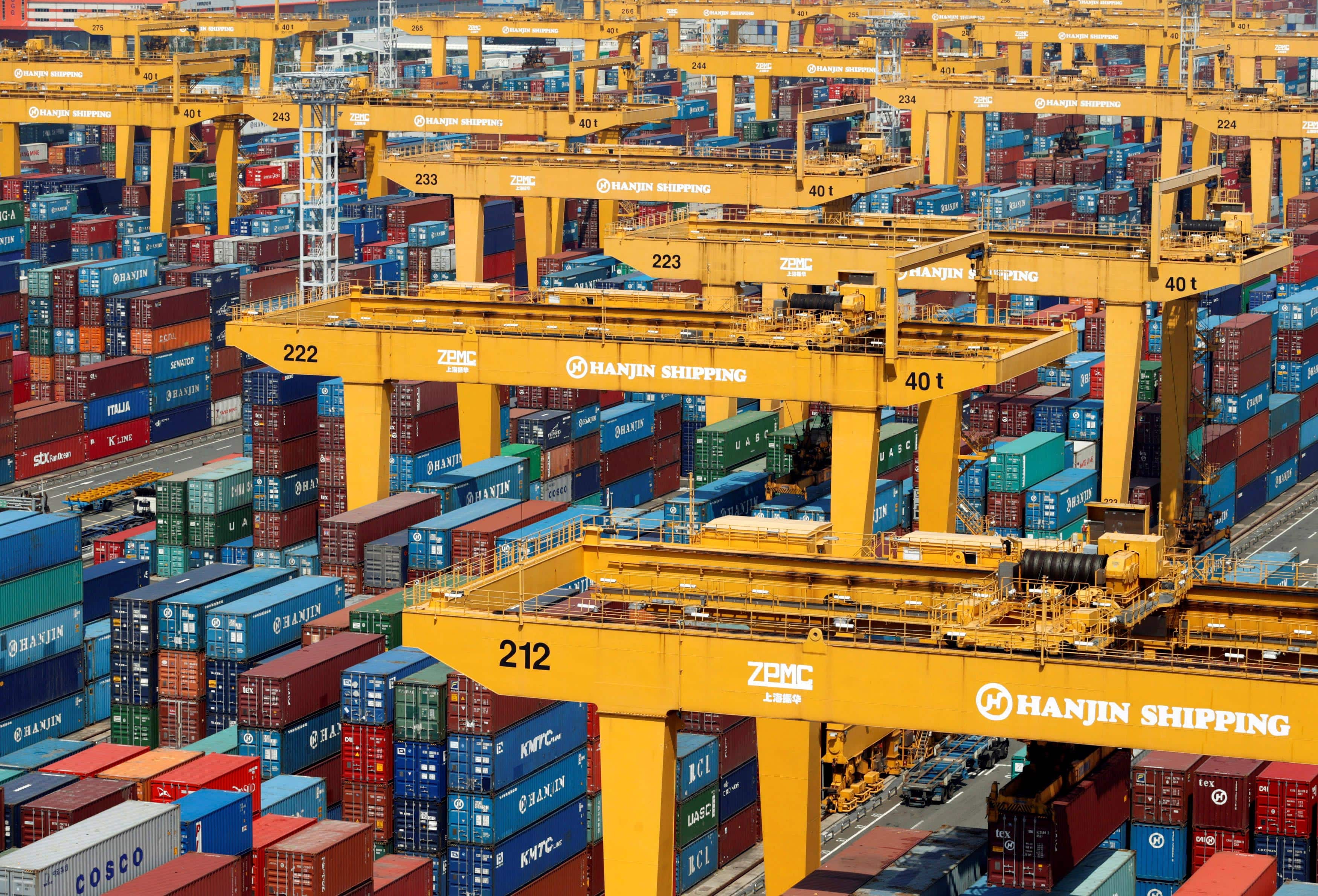 India should focus its energy on Free Trade Agreements (FTAs) with developed countries that are looking for market access in the large Indian market and which can open their doors for domestic goods as well, believes Commerce and Industry Minister Piyush Goyal.

He pointed out that FTAs are good for the nation and India must look to leverage it with countries with whom businesses have transparent trading mechanisms, who are working with transparent business systems and with whom the Indian industry can engage from a position of strength for certain products. “I think the countries with whom we have reciprocal and equitable relations are where we will focus our energies for future FTAs,” the minister added.

Goyal said that in FTAs with countries including Japan, Korea and Asean, business communities of these regions benefited more by getting market access in India. “We could not benefit from corresponding market access in those countries. Now the effort is to expand domestic manufacturing abilities and being more reciprocal in trade with other countries. The minister highlighted that one of the primary reasons India could not join the Regional Comprehensive Economic Partnership (RCEP) pact was that some of the members do not really have democratic transparent trading systems. “When you are dealing with an unfair partner, a partner which does not really give a level playing field or reciprocal access or where there is a risk of predatory pricing, where there is a risk of circumvention of country of origin rules, one does have to be cautious,” he said.

India didn’t re-join the RCEP as the existing trade agreements and tariff liberalization policies have led to cheap imports and cheaper products. Moreover, the increase in import demand over the last 15 years shows that India’s domestic industry has not been able to compete with the imports. As such, the domestic market has seen an influx of imported products, especially in sectors such as automobiles, edible oil processing, telecom and white goods. Experts say the RCEP should have offered a barrier-free regional market for their products and would have been conducive for Make in India.

In regards to exports, Goyal said the government may not be in the position to give export incentives per se to promote outbound shipments. “We really cannot give any specific incentives in exports given the WTO framework in which we are all doing business,” he explained. “At the end of the day, if we start doing that, there will be retaliatory action from other countries. The minister explained that the intention behind PLI scheme is to boost manufacturing at large volumes; businesses can serve both domestic and international markets. “When you manufacture at such large volumes and we are encouraging large scale manufacturing, obviously you will serve Indian market but you will have large surplus to serve international markets. So direct, indirect you are supporting the export market,” he said.

The government is also working to reduce logistics cost and making paper work easier for exporters. 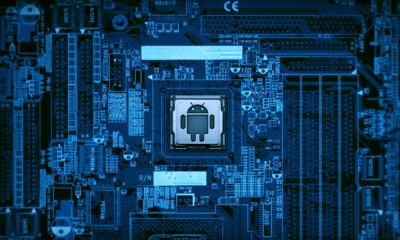 Govt may keep Rs 7,500 cr outlay for IT hardware manufacturing under PLI scheme 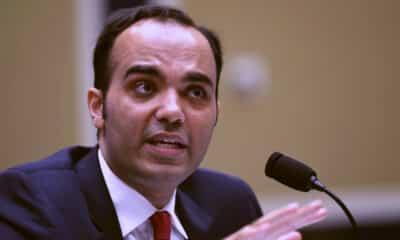 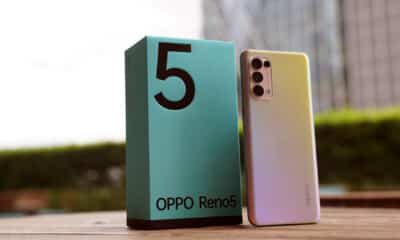