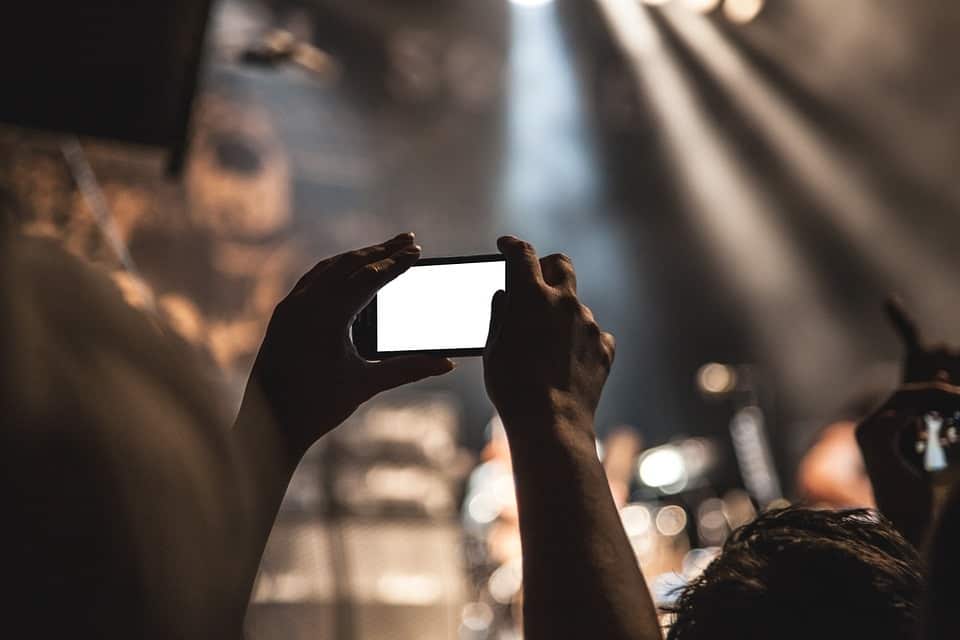 With an aim to operate Gigstart as a marketplace-cum-discovery platform for the creative community, celebrity management firm Kwan Entertainment & Marketing Solutions has acquired 85 per cent stake in the Delhi-based entertainment startup.

Anirban Blah, founder of Kwan told media, “We are investing in Gigstart as I believe technology is disrupting every sector and sooner or later, it will disrupt our industry too.”

As a part of the deal, Gigstart founder, BITS Pilani alumnus Atit Jain, and other existing investors will hold the remaining 15 percent stake in the company.

Apart from it, Kwan launched a mobile application that would facilitate swift and transparent connections between entertainers and event and party planners.

Comparing to banking, where human intervention is going down at a retail level and investment bankers are available for high net worth clients, Blah explained that in the talent management business, technology will reduce the need for manpower.

“We will remain significant only for big celebrities,” he said.

Kwan has over 50 per cent market share in celebrity management, with a clientele of over 120 while the second largest player has less than 20 clients, Blah said. “This means if we don’t bring in disruption ourselves, someone else will,” he said.

Comparing to UrbanClap, which is an app-based service marketplace that connects customers to home and local services professionals, Blah said, “I found $100 million valuations of UrbanClap fascinating. It doesn’t make sense to me, but our business model for Gigstart will see over 16 product categories and prices as low as Rs 5,000. I see a big opportunity.”

One of the advantages that Kwan will have is that it will also be managing celebrities in-house as some competing platforms have sprung up recently, including Anil Kapoor-backed Indi.com and TalentNext.

“Gigstart already has 4,200 verified artists on board. We will add our clients and other agencies can also be a part of this. Gigstart will work as a platform that marries scale with sensible unit economics in a way that no other company does,” Blah added.

Gigstart will charge 5 percent per transaction and the agency any artist is associated with will charge another 5 percent, he said.

Industry experts said that growing appetite of consumers in smaller towns and cities will help companies such as Gigstart develop a sustainable and scalable business model. By employing transparency and reliability to hire talent, the process will also eliminate impeding elements such as black money and fixers, they said.