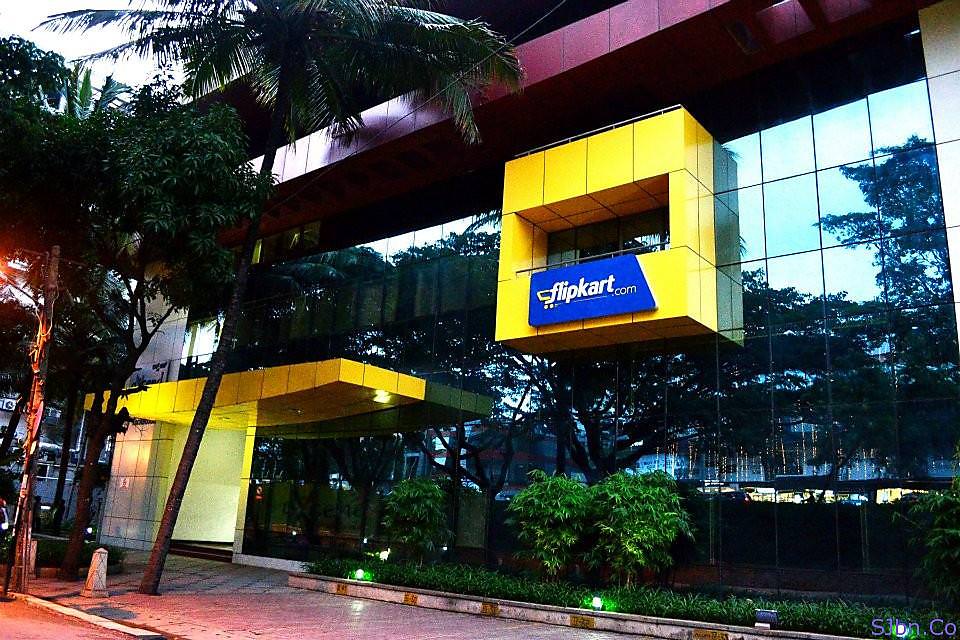 After Ola, it is Flipkart’s turn. Facing numerous devaluations in the past few months, it has finally seen some light with its valuation on the rise.

Reportedly, US fund Valic has marked up the valuation of its Flipkart shares by 10 per cent to $108.04 each for the May-ended quarter, as compared with $98.19 at the end of February.


Valic, however, had marked down the value of its holdings in the Bangalore-based ecommerce company for two consecutive quarters, by 20.2 per cent and 12 per cent.

This markup by Valic values Flipkart at around $11.55 billion, as compared to the $10.5 billion earlier. It is still down from Flipkart’s peak valuation of $15.2 billion when it had last raised capital in July 2015.

Valic acquired Flipkart shares in 2013, when the etailer raised $360 million in two tranches. Flipkart is currently battling out with Amazon to maintain its leadership position in India.

Another investor, Fidelity, had disclosed a marginal 3 per cent markup in the valuation of its Flipkart investment last month, after two consecutive markdowns earlier this year.

In fact, markdowns are part of a now-controversial global trend, wherein funds have not spared even leading startups like ride hailing app Uber and house-rental startup Airbnb. 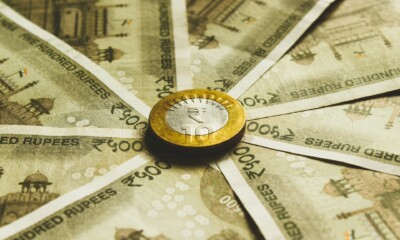 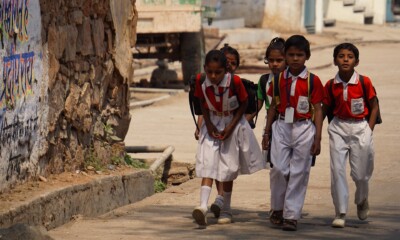 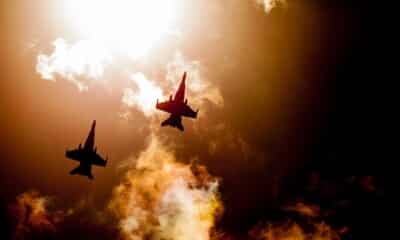