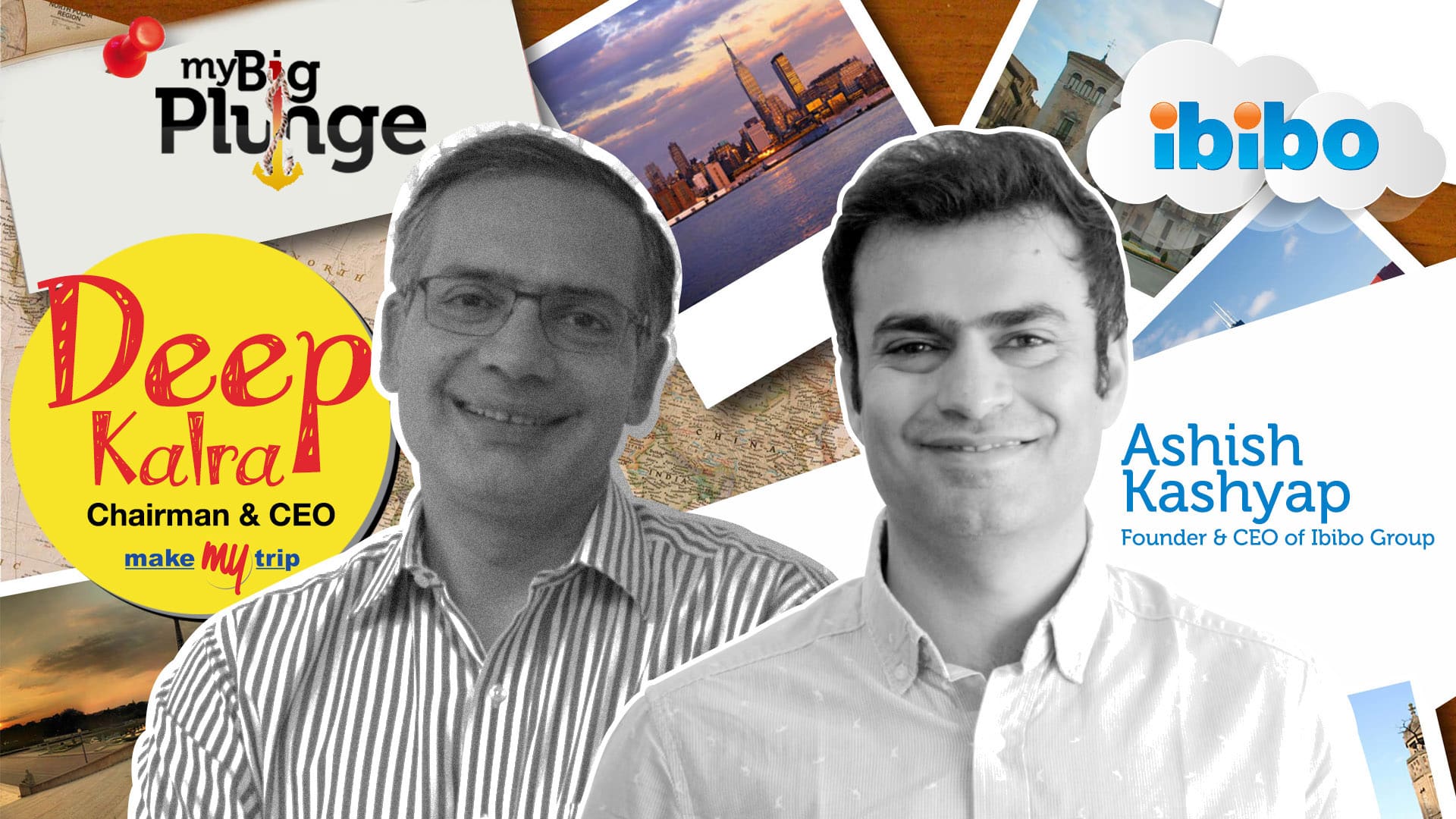 In what is being called the country’s biggest M&A deal in the online travel space, Make-My Trip acquired its smaller rival – ibibo group. Obviously, the entire online travel market space will be shaken up and the spotlight, now, will be even more on the competitors’ strategies in the face of these giants aggressive pricing strategies, sustainable or not, coupled with the buttress of large venture capitalists.

Given that the all-stock transaction, which was announced on October 18, is valued at about $1.8-2 billion along with the combination having one of the highest inventories of branded and unbranded hotels, it would leave a void – or at least a very large gap – before the closest number 2 player, if there is one left. The sought after hotels and travel packages segment is the backbone of online travel agents (OTA)and according to Internet and Mobile Association of India (IAMAI), the market for online hotels is estimated to be around Rs. 5,200 crore. As per analysts, the combined entity, could dominate between 50% and 60% of the market share.

The biggest contributor to the industry’s revenues is the air ticketing market with 39%, however, the margins here are very low. The relatively high margin business is in the hotels segment, mainly the unbranded category, where budget hotels are willing to trade some profits in return for higher occupancy.

Not long ago, MakeMyTrip raised $180 million in funds whereas ibibo Group raised a round of $250 million. Hence, it is safe to say that the merge has nothing to with funds – so what is it for? In an interview with ET Now, Deep Kalra, CEO, MakeMyTrip, said that through this acquisition, MakeMyTrip will get full ownership of goibibo, 100% ownership of redBus, majority ownership of Djubo – a cloud-based hotel services company – and a proportionate amount of cash infusion from NASPERS. In turn for these three assets and cash, Naspers who owned a majority stake in goibibo, will get 40% ownership in MMYT – MakeMyTrip’s listed overall holding company.

According to a report, the combined company is expected to have a gross booking of $3-3.5 billion (Rs 19,958 crore-Rs 23,285 crore). However, as always, the sustainability of the level of discounting offered is questionable. On the other hand, their competitors do have another aspect to be concerned about and that is the ability for the combined entity to raise money. We reached out to a few others in this space, namely, Oyo Rooms, Wudstay and Treebo but received no response from them. In addition to the fact that MakeMyTrip is listed on Nasdaq, there is also the involvement of South African media conglomerate Naspers, Chinese internet giant Tencent and Chinese online travel major Ctrip.com.

Some have found a thin silver lining here anyway, as Rohit Khetrapal, Co-Founder, FindMyStay puts it, “Two big players with no differentiation, fighting it out for the top slot, have merged. Which means the new entity is bound to focus on profitability and not cash discounts – which is good news for a differentiated startup like us.”

Cancel reply
A Start-up’s 2 Minute Pitch to an investor on Moto Z with the Moto Mods Insta Share Projector
Did you know that Sachin Tendulkar, Shilpa Shetty Kundra and Amitabh Bachchan have invested in startups?

RBI Rate Hike Can Have A Moderate Impact On Housing Sales