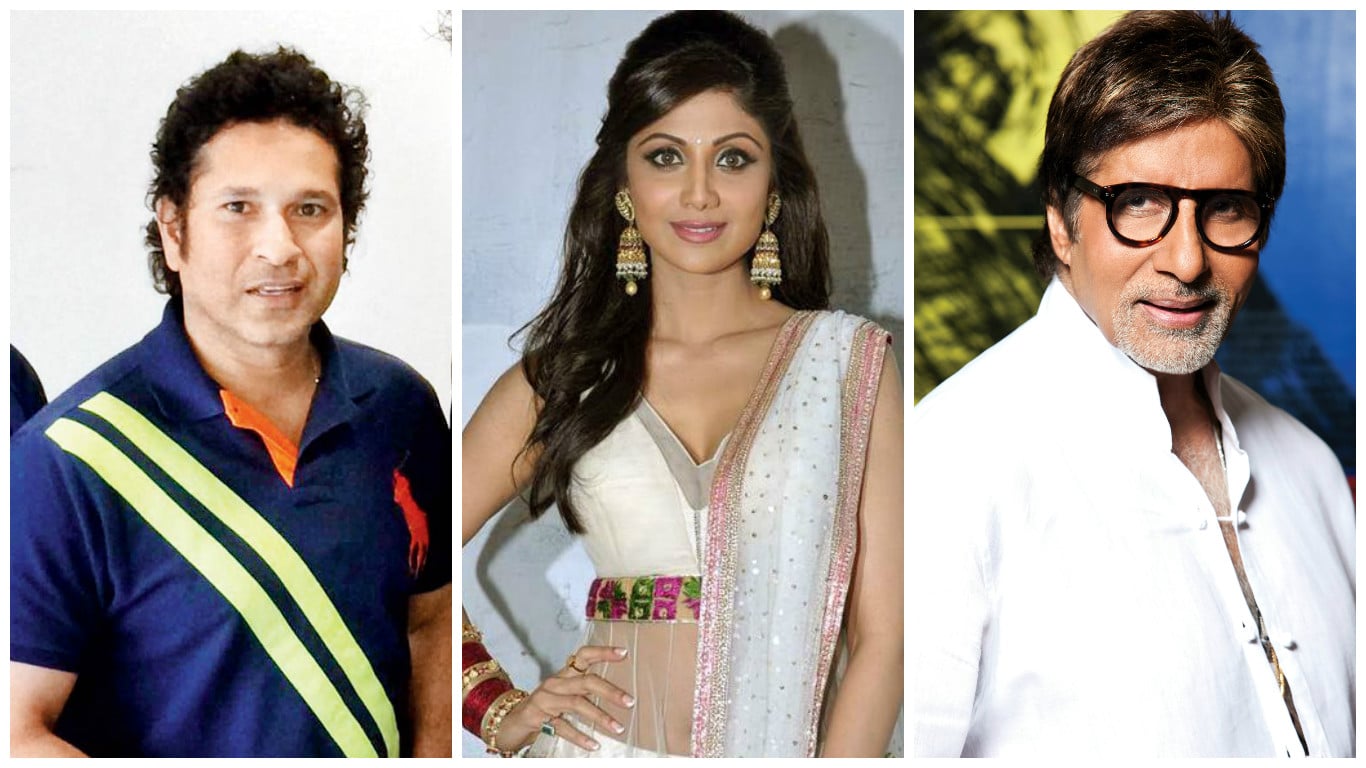 India has one of the fastest growing start-up ecosystems in the world, it is no wonder then that any and everyone is jumping on board in some way or other.

Here’s a list of some start-ups that have been funded by Indian celebrities that you may not have not have known about. 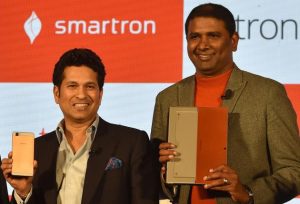 While Sachin has invested in several ventures already, like the Indian Tennis League, Indian Super League and the restaurant business, his investment in Smartron – a Hyderabad-based tech startup that is into the manufacturing of smart devices – is his first in a tech startup. Along with being a strategic investor, Sachin has been signed on as the company’s brand ambassador. 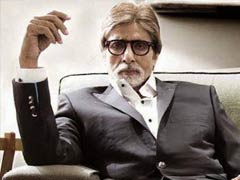 At a valuation of around $71 million, Big B had invested in Ziddu, a Singapore based global cloud storage service firm. Ziddu also offers a micro payment platform and was founded by Venkata Srinivas Meenavalli. 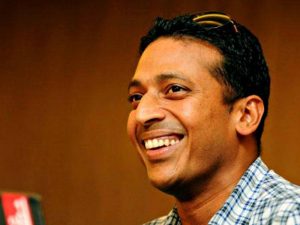 Aiming to be a Rs 1,000-cr firm in the next five years, Mahesh Bhupathi backed an online sports store – Sports365. In addition to this, he also owns a film production house – with his wife Lara Dutta – and Globosport, a sports management company.

While Salman Khan has a well known business house of his own, he also has a minority stake in Yatra.com, for which he was also the brand ambassador. The ad-for-equity deal was the first instance where a Bollywood star was picking up stake in the brand he/she is representing. 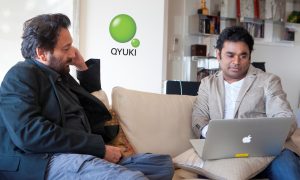 Aiming to engage Indian youth, by showcasing new media content, Shekhar Kapoor and AR Rehman launched their social media platform – Qyuki. One of the earliest investors in the platform is the networking giant – Cisco, who’s cloud infrastructure the platform has been built upon. 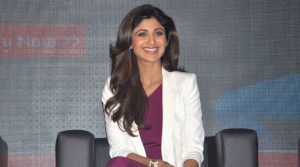 Shilpa Shetty has proven her bent of business mind already, she has managed to monetize power yoga and runs a chain of spas. She then stepped into the real-estate game by launching Groupco Developers – that develops housing projects in collaboration with land owners across the country. 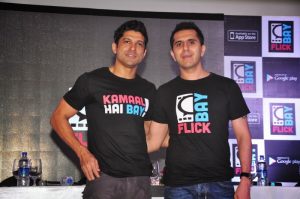 Along with making an undisclosed investment, Saumya Tandon was signed on as the face of Jugnoo, the on-demand auto rickshaw aggregator. Known for playing Roop, Kareena kapoor’s sister in Jab We Met and currently in the popular television series Bhabhiji Ghar Par Hain, she entered the startup sector in February this year.