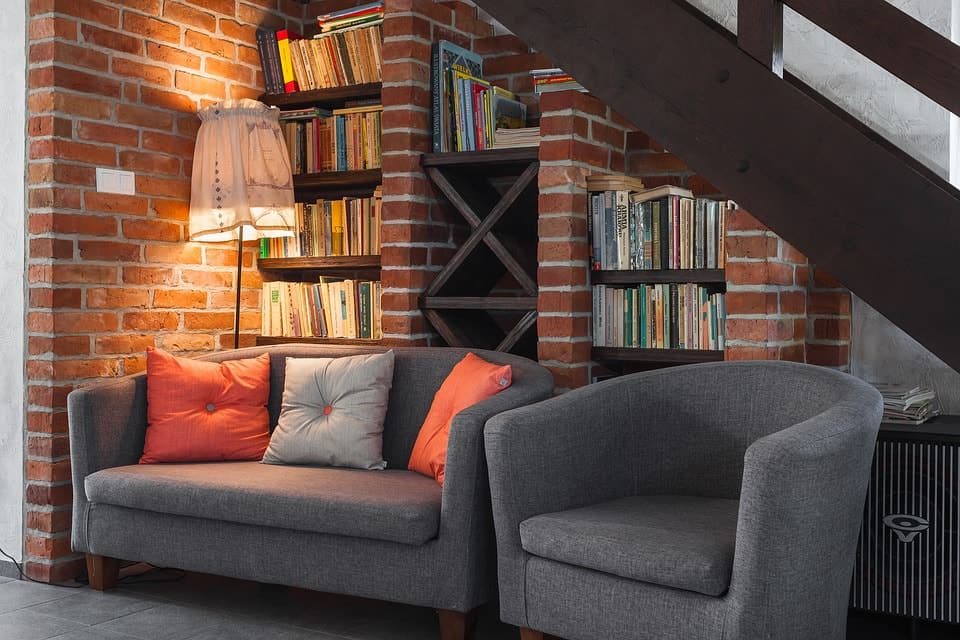 Though nothing was revealed by the company, filings with the Registrar of Companies (RoC) show that that the amount was issued in June 2016 against non-convertible debentures and compulsorily convertible preference shares.

Till date Urban Ladder has raised $77 million in multiple rounds, the last being a $50 million round in April 2015, from investors like SAIF Partners, Sequoia Capital, Kalaari Capital, Steadview Capital etc.

Compulsorily convertible preference shares need to be converted into ordinary shares after a predetermined date.

Though the company remained unavailable for the comment, in an MBP episode with Urban Ladder, its co-founder Srivatsa delineates the future of the sector and how the company plans to scale up.

A source close to the development said, “Debt capital makes sense given the cost of capital is lower. Every time you raise equity, you dilute stake and you can’t recoup that ever. Debt is far cheaper. The only thing about debt is, you have to be confident of your repayment ability. It will give the company an additional runway of three to four months.”

“Now, will that additional runway of four months help the company grow the business by an additional 30%? If that additional growth helps improve your valuation and avoid dilution of the stake, that is a good enough value you have generated,” said one person aware of the development, on the condition of anonymity.”

Usually, the venture debt providers lend $1-5 million at a 15-17% interest rate to start-ups. Companies, which already have raised series-A funding or they come along with an equity investor while lending to these firms is mostly eligible.

Launched in 2012 by Ashish Goel and Rajeev Srivatsa, the Bangalore-based company offers home decor products across various furniture categories like beds, sofas, coffee tables, side tables, dining tables and chairs, among others. As of now, the platform claims to offer over 5000 products across 35 categories.

The development was first reported by Livemint.

Xceed: Third Generation of the BMW X1 Launched in India

UP govt gets Rs 9,000-crore investment proposals in Chandigarh roadshow