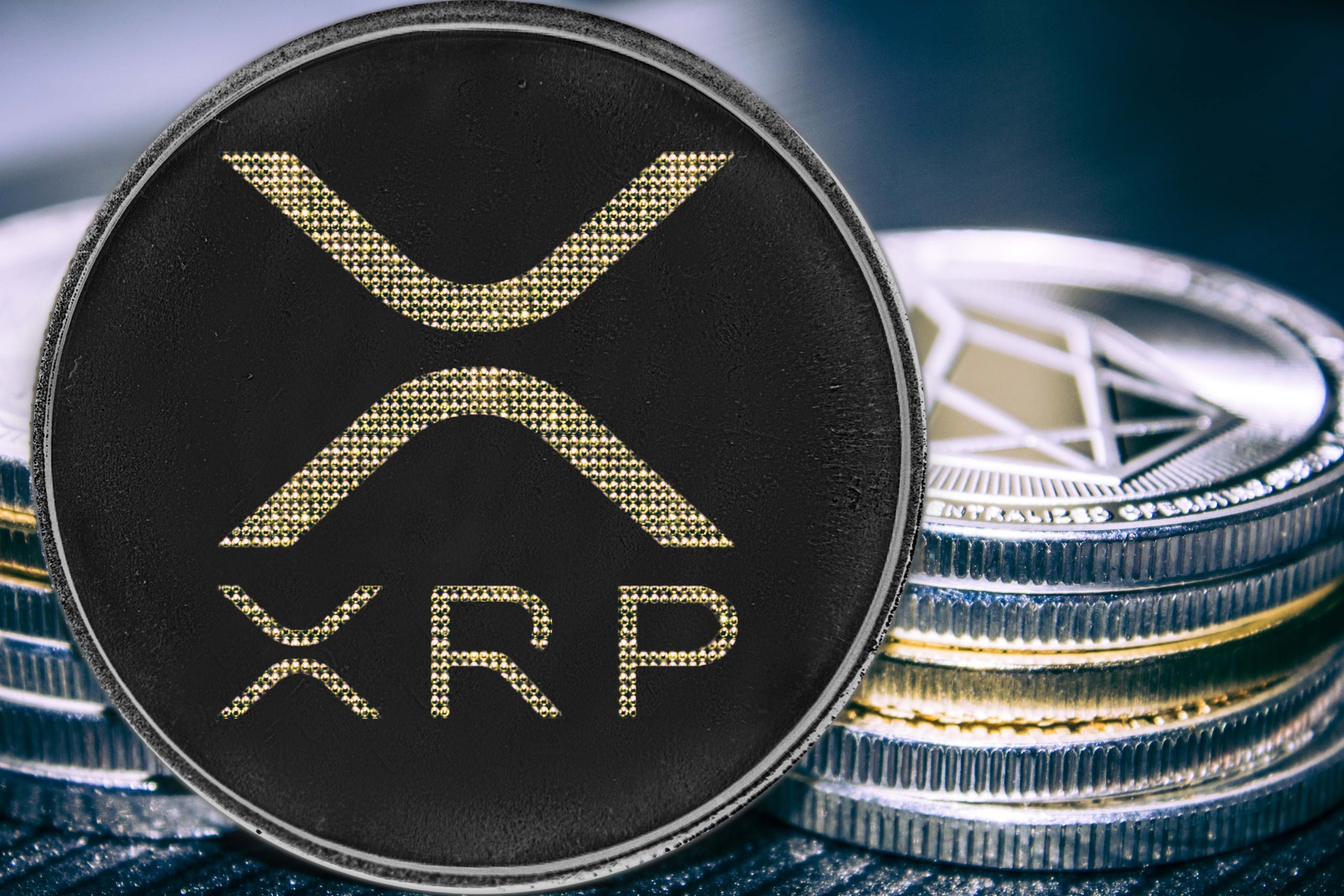 With the value of XRP cryptocurrency spiralling downward following a lawsuit against Ripple Labs Inc., Indian exchanges have opted to monitor the situation.

With the value of XRP cryptocurrency spiralling downward following a lawsuit against Ripple Labs Inc., Indian exchanges have opted to monitor the situation than to restrict trade. The US regulator, Securities and Exchange Commission (SEC), filed a lawsuit against cryptocurrency platform Ripple, its CEO and its chairman, for illegally selling unregistered securities worth $1.3 billion.

Siddharth Menon, chief operating officer and co-founder of WazirX India’s biggest cryptocurrency exchange by volume, described the lawsuit against Ripple as a shocking incident. He said XRP is one of the most popular crypto assets in India, and as such, the token has been among the top trading cryptocurrencies on WazirX. “Given the uncertainty of this situation, we will continue monitoring the lawsuit development and then take the necessary step.” Neeraj Khandelwal, co-founder of CoinDCX cryptocurrency exchange, said they are keenly following the developments and waiting for more information on the concern before they can take any decision.

SEC claims that XRP is a security rather than a currency. The SEC said failure to register the XRP sales, or qualify for a registration exemption, constitutes a violation of federal securities law. “Issuers seeking the benefits of a public offering, including access to retail investors, broad distribution and a secondary trading market, must comply with the federal securities laws that require registration of offerings unless an exemption from registration implies,” said Stephaine Avakian, Director of the SEC’s Enforcement Division. “We allege that Ripple, Larsen and Garlinghouse failed to register the ongoing offer and sale of billions of XRP to retail investors, which deprived potential purchasers of adequate disclosures about XRP and Ripple’s business and other important long-standing protections that are fundamental to our robust public market system.”

Bradley Garlinghouse, Ripple CEO, described the case as “an assault on crypto at large”. He told CNN that SEC is fundamentally wrong as a matter of law and fact. “The SEC has permitted XRP to function as a currency for over eight years, and we question the motivation for bringing this action just days before the change in administration.” Michael Kellogg, Ripple lawyer, pointed out that because other branches of the US government have designated XRP as a currency, it falls outside of the purview of securities law.

The lawsuit has had negative impact on the cryptocurrency with XRP losing as much as a third in value; the token fell to its lowest since November 20.