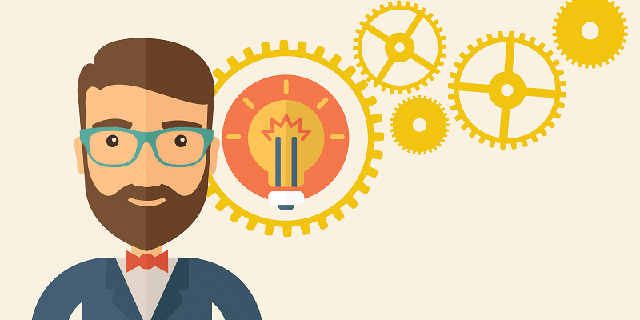 With this funding, the Delhi- based venture has raised a total funding of worth 714 crore from investors. In Lenskart’s last funding, which took place in January 2015, TPG Growth had led the round with Rs 135 crore that valued the company at close to $100 million.

According to Peyush Bansal, chief executive of Lenskart, the company will use the funding to further augment its lens manufacturing and assembly capabilities, and strengthen its supply chain. It will also look to penetrate further into India’s tier-3 and tier-4 cities.

“The idea is to fill the large gap relating to vision correction that currently exists in India, and we were looking as to how to set up Lenskart, to try and revolutionize eyewear in India, and that really appealed to IFC,” Bansal told media.


Though Bansal declined to disclose the valuation of the company, according to reports, the company has been valued at between $240-255 million.

IFC, which has its largest portfolio exposure to India, has invested Rs 171 crore into the Delhi-based venture.
Pravan Malhotra, co-lead for Global Internet Investments and lead for VC investments in South and Southeast Asia, at IFC, said, “This investment will support a rapidly growing market leader in the Internet sector, while meeting a significant gap in the Indian eye care market.”

Lenskart Solutions owns and operates eyewear-focused venture Lenskart, which follows an omni-channel retail strategy and has currently about 200 stores across the country.

Bansal said, “We are present in 70-odd cities currently, and expect to be in 120-130 cities over the next 12 months. We look to double our stores across the country. The combination of online and offline retail is an innovative way to bring about greater penetration in the country.”

Cancel reply
Are we finally seeing the creator of Bitcoin?
Kalaari Capital picks up three startups to mentor and fund