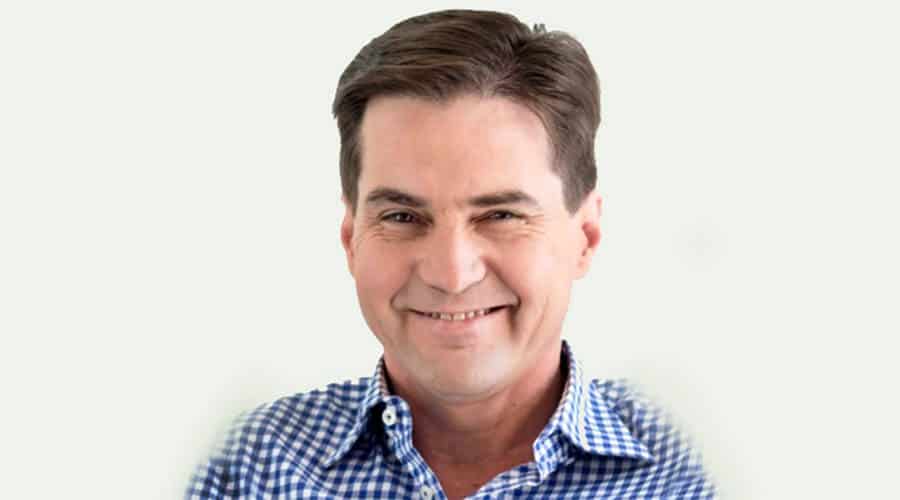 [dropcap]I[/dropcap]n a startling revelation that has wronged many predictions and theories over the past few years about who is Satoshi Nakamoto, the founder of Bitcoin, Australian entrepreneur Craig Wright has publicly identified himself as the one behind the original ideas underlying the digital cash system.

Wright has revealed his identity to only three media organizations – the BBC, the Economist and GQ.
At an interview with BBC, Wright digitally signed messages using cryptographic keys that were created during the early days of Bitcoin’s development. The keys are inextricably linked to blocks of bitcoins, which are known to have been created or “mined” by Satoshi Nakamoto.

The revelation has dismissed any theories in the process with many not yet believing the fact. When asked during the BBC interview, Wright said, “Some will believe, some won’t. But to tell you the truth, I don’t care… I was the main part of it… other people helped me.”

The New Yorker’s Joshua Davis believed that Satoshi Nakamoto was Michael Clear, who is a graduate cryptography student at Dublin’s Trinity College. He arrived at this conclusion by analyzing 80,000 words of Nakamoto’s online writings, and searching for linguistic clues. He also suspected Finnish economic sociologist and former games developer Vili Lehdonvirta. Both have denied the claims.

Many thought it was Martii Malmi, a developer in Finland who has been involved with bitcoin since the beginning, and he had also developed its user interface.

There were also speculations on Jed McCaleb, a lover of Japanese culture and resident of Japan, who created troubled bitcoin exchange Mt. Gox and co-founded decentralized payment systems Ripple and later Stellar. There were many such claims and theories that failed to reach a concrete end.

After the revelation, Gavin Andresen, chief scientist at the Bitcoin Foundation, published a blog affirming that he believes Mr. Wright is the crypto-currency’s inventor.

He wrote, “After spending time with him I am convinced beyond a reasonable doubt: Craig Wright is Satoshi.”

However, there are many people involved in Bitcoin, who have taken to social media to express their doubts and have called for further proof.

When asked why he decided to come in the open after all this time, Wright said, “I didn’t decide. I have people decide that for me. They are making life difficult for my family and my staff…”

Wright’s Sydney home was raided by police last December and there were reports that the raid was initiated following a tax-office investigation into his business and tax affairs. The Economist reported that Wright stated them that the investigation was about how to tax bitcoin, not about any tax evasion, and he denied any wrongdoing.