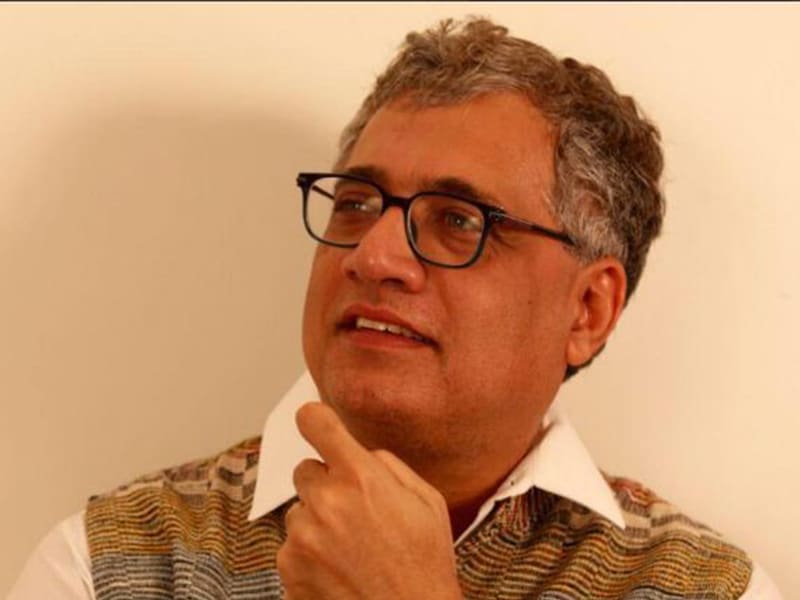 In less than two weeks of the abrupt announcement on demonetisation, 55 lives have been lost in relation to it. Earlier today, TMC spokesperson, Derek O’Brien shared a list of the lives lost on micro-blogging site twitter: