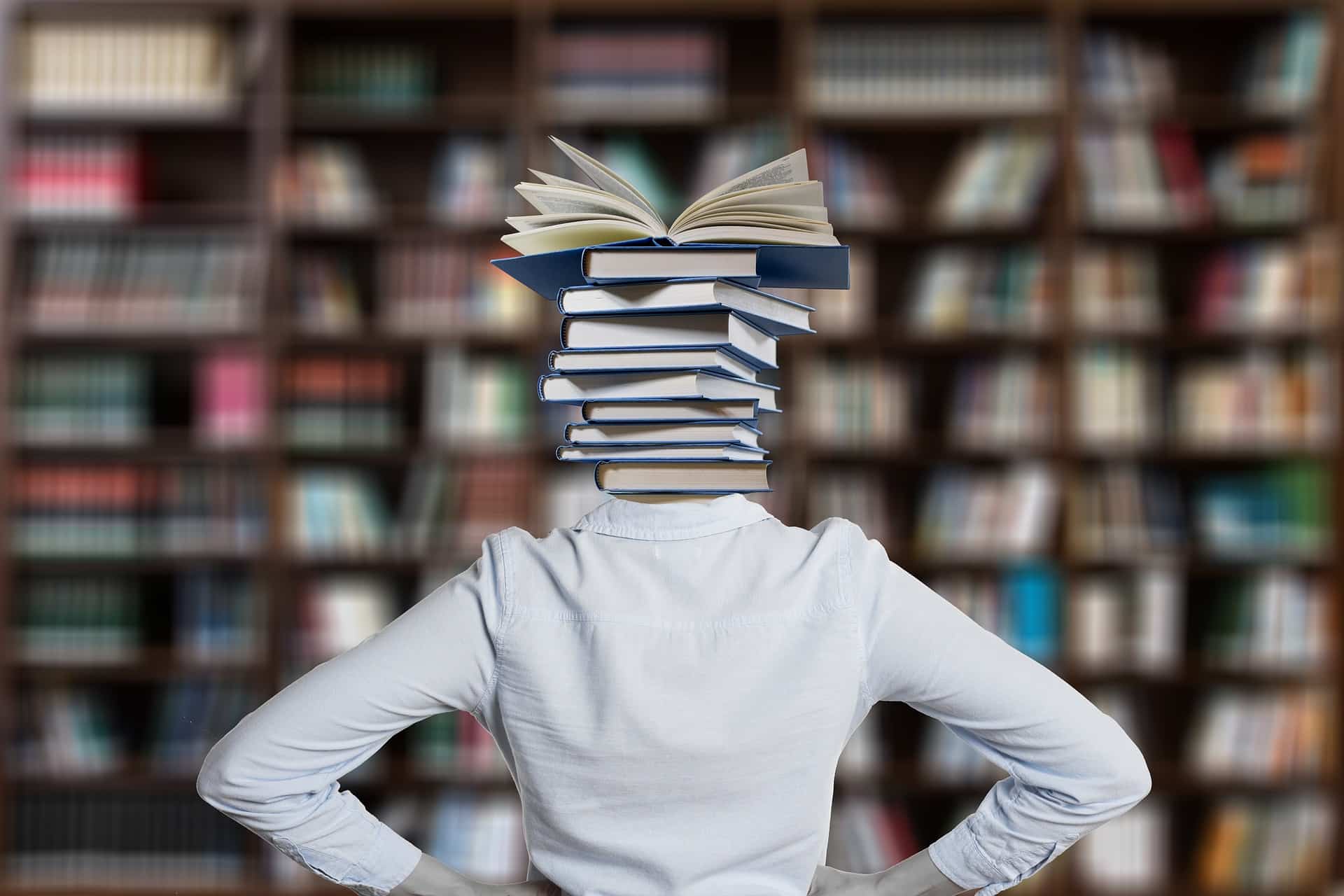 India has finally given the go-ahead to foreign universities to open campuses in the country as per the National Education Policy 2020.

An official statement said the government would allow the ‘entry of top world-ranked universities’ to open campuses in India. Many government officials had been pushing for this because over 750,000 Indian students study aboard, spending billions of dollars outside the country each year. However, critics say that it remained to be seen whether top-rated universities would indeed open campuses, considering a regulatory framework that will also cap fees charged by educational institutions.

Today’s ruling party’s stand on The Foreign Educational Institutions (Regulation of Entry and Operations) Bill 2010, brought by the Dr. Manmohan Sigh UPA-2 Government was opposite

They also point out the fact that the ruling party’s stand on The Foreign Educational Institutions (Regulation of Entry and Operations) Bill 2010, brought by the Dr. Manmohan Sigh UPA-2 Government was opposite. According to The Indian Express, a major criticism of allowing foreign universities to operate in India at the time was that they would raise the cost of education through higher tuition fees and poaching of faculty from public universities, and put it out of the reach of a large section of the population.


However, the new policy states that a legislative framework facilitating such entry (of foreign universities) will be put in place, and such universities will be given special dispensation regarding regulatory, governance and content norms on par with other autonomous institutions of India.

The National Education policy 2020 also brings about a significant shift in the format of undergraduate education with the reintroduction of the four-year multidisciplinary Bachelor’s or Graduate programme, with exit options. While the traditional three-year BA, B.Sc, and B.Voc degrees will continue, under the four-year programme, students can exit after one year with a certificate, after two years with a diploma, and after three years with a Bachelor’s degree. It states that the four-year programme may also lead to a degree with research if the student completes a rigorous research project in their major area(s) of study.