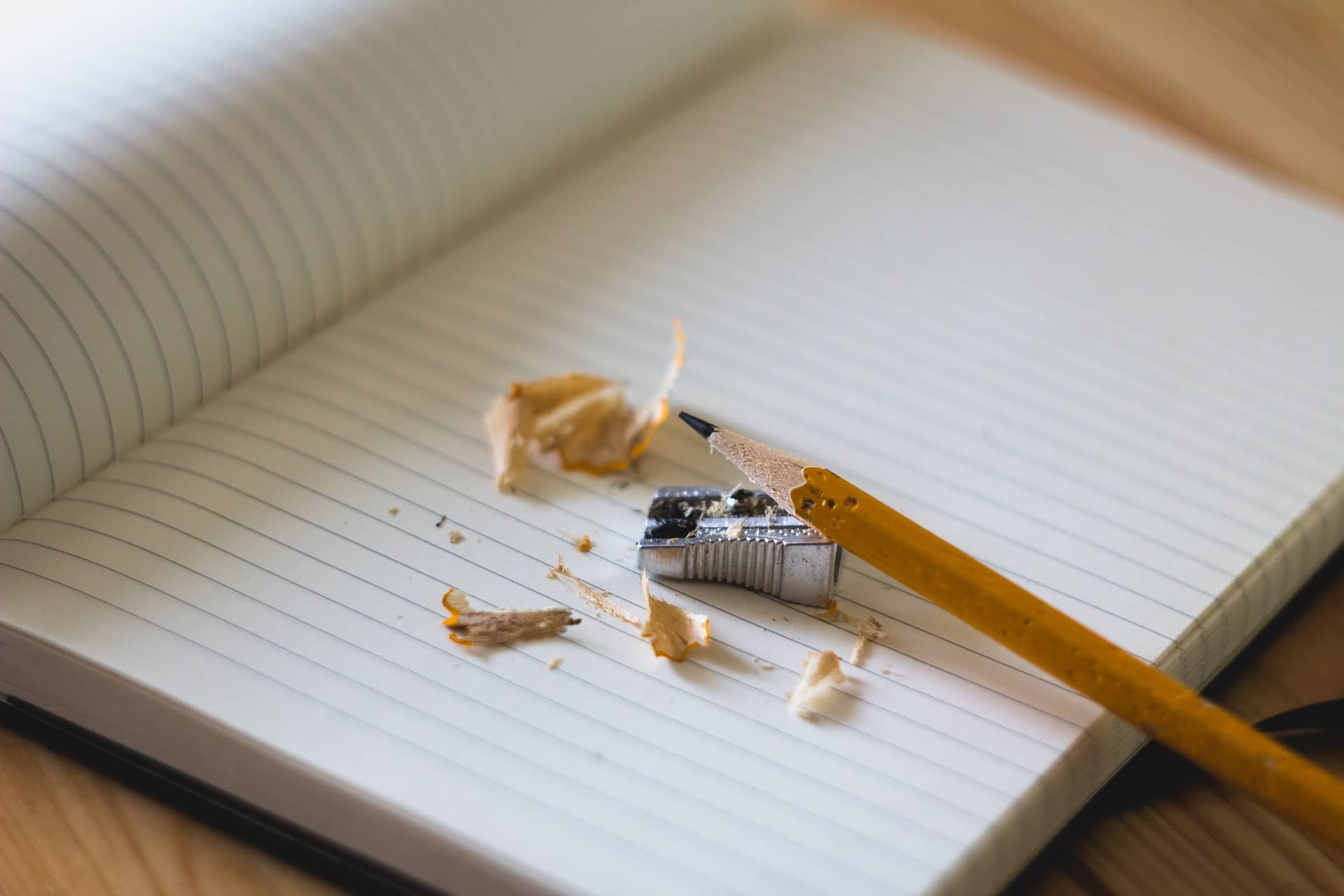 To meet the demands of the 21st Century in the education sector, the Union Cabinet gave its nod to the new National Education Policy 2020. The government has outlined quality, innovation and research as the pillars on which India will become a knowledge superpower.

An official statement by the Ministry of Human Resource Development (MHRD), which will be renamed Ministry of Education, said the new policy comes after a gap of 34-years. It tries to bring about a systemic change in the sector and underline several new rules that will benefit students, education providers and the labour market.


The new policy, which will replace the existing National Policy on Education, redraws the schooling system on a 5+3+3+4 formula instead of the current 10+2 model. Moreover, the Board exams at Class 10 and Class 12 level will be low stake and may be conducted more than once a year. The new policy highlights phasing out the affiliation system at the university level. Instead, it makes way for three categories of the university system, that is, research-focused universities, teaching-focused universities and autonomous colleges.

It will focus on skill development beginning from Class 6, with practical assignments for students. And it will also aim to make the mother tongue or regional language as the medium of instruction till Class 5 in schools. The new reforms will introduce e-courses in regional languages as well.

The HRD Minister Ramesh Pokriyal, during a press briefing, said the new policy is not clear whether it will allow foreign universities to come to India and operate independently in the near future. “But it will lighten up the education regulation space by merging multiple higher education regulators like University Grants Commission (UGC) and All India Council for Technical Education (AICTE),” he said.

Higher Education Secretary Amit Khare said the significant reforms in the Cabinet-approved National Education Policy 2020 include a target to have 50% gross enrollment ratio by 2035 with a provision for multiple entry/exit.

The new policy has also done away with the MPhil degree and underlined that graduation degrees would be three and four-year duration. And Masters level degrees can be one or two years in duration. India doesn’t recognize one-year degrees.