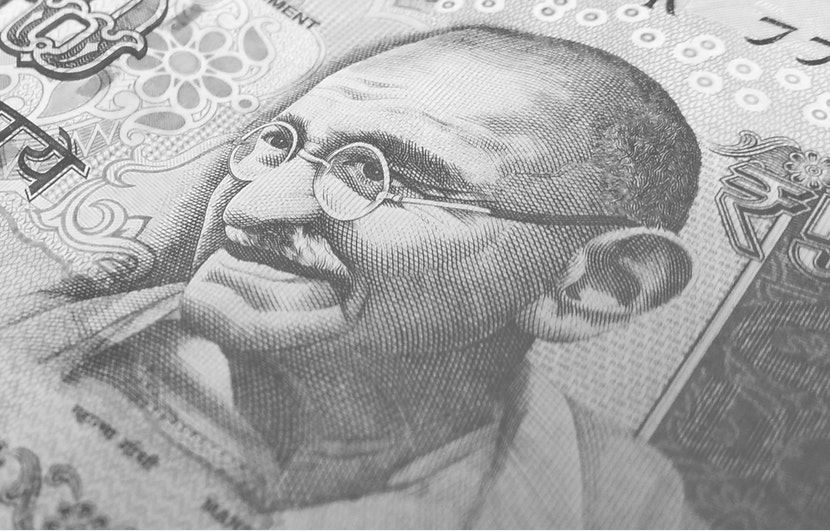 In the aftermath of 2016’s demonetisation move announced by Prime Minister Narendra Modi, India’s fintech ecosystem was changed forever. 2017 saw the Reserve Bank of India announcing several regulations aiming to organise the sector. The latter half of the year saw revised guidelines for digital wallets, finalisation of charges through digital payments and the recognition of peer-to-peer lending startups. This may make for a mature 2018 but the challenges will remain.

RBI’s recognition of P2P lending startups as a new category of non-banking financial companies (NBFCs), was celebrated all-round by the sector. Surendra Kumar Jalan, Founder and CEO of OHMY Technologies Private Ltd, shared his thoughts saying, “ Year 2017 was a milestone year for the ‘P2P lending platform’ in India. During this year, on 04th October, 2017, RBI came out with the guidelines for the P2P industry, paving the founding stone by asking the players to get themselves registered as ‘NBFC- P2P’ with RBI.” OMLP2P, owned by OHMY Technologies Private Ltd, is a platform that brings investors and borrowers together for a seamless and transparent loan disbursal experience. Jalan is of the belief that the guidelines set by RBI are well-thought of and is beneficial to both customers – lenders and borrowers – on P2P platforms.

One of the most celebrated advantages of the fintech boom is that of ‘financial inclusion’ and the potential to service the underserved. However, the sector is hoping that the guidelines placed will initiate control and check on the unorganised side of money lending and the digital push will bring about competitive rates and transparency.

The regulator has also introduced certain restrictions that could pose tough operational challenges to those in the fintech sector. Among these are the norms on leverage ratio for P2P platforms, limitations on the exposure a lender gets and certain restrictions on guarantees for loans. The fixed limitations on lending curbs the involvement of high net-worth individuals (HNI) in investments.


Another announcement the RBI made in October was the introduction of guidelines for digital wallet companies. There were mandates on higher capital requirements for license holders of prepaid payment instruments or digital wallets, KYC or know-your-customer norms and the initiation of interoperability of various digital wallets.

Interoperability among digital wallets could largely boost the sector even more and drive penetration farther. Much like the impact interconnection had on the telecommunications sector. The guidelines could pave the way for a consolidation of the sector – which is otherwise largely dispersed. In addition to this, the increased adoption and use of mobile phones could make it more common in the years to come.

“As more people go online through smartphones, become part of a verifiable database through Aadhaar, and gain comfort in transacting digitally, many of the current roadblocks to untrammeled growth of Indian fintech players will be removed. The rapid adoption of technology is driving consumer demand for quick, simple, and hassle-free experiences, which in turn is becoming a critical deciding factor in customer loyalty.  Fintech companies and new-age NBFCs have already begun optimising the delivery of customer experience by leveraging technology,” says Bhupinder Singh, Founder and CEO of financial services platform InCred.

2017 was also the year when fintech startups proved to be disruptive in a space that has been traditionally ruled by large financial institutions. There was a display of massive potential in the ability of these smaller fintech players to serve the under-served populations with innovative methods. This, however, did not go unnoticed and led to collaborations with larger established financial institutions. The coming year could see more collaborations between banks and other fintech players which is likely to improve customer’s user experience among other aspects.

Sanjay Sharma, MD and CEO, Aye Finance, says, “With peaked interest levels in emerging technologies like artificial intelligence, machine learning, smart workflows, open banking, 2018 will witness their  adoption in controlling  risk, improving quality of the portfolio, offering superior customer experience, leading to scaling up businesses further.  With variety of fintech innovations playing out and each one of them focussing on scale to become successful, there could be consolidation of the industry.”

However, with the increased capital requirements been placed, small payments companies could face some challenges. In addition, full KYC mandates for all digital wallet users could lead to smaller user-base.

Fintech startups are over-all optimistic about 2018 and the mushrooming of companies across the country could leave investors wondering ‘whom to back’. While there were several ‘me-too’ models within the sector that managed to cash in on the growing demands and investor’s interest, 2018 may see a dwindling of these. This will also give way to the larger players establishing better hold and is likely to lead to sustainable businesses.

Rohit Lohia, CO-Founder and COO of Cointribe believes 2018 will see scaling up of players in the lending space especially in small business lending. He adds, “2018 might see regulatory activity around co-lending and FLDG based lending structures. Hopefully, we’ll also see initiatives to deepen the securitisation market facilitated by lending marketplaces.” However, he warns, “P2P is unlikely to grow big, constrained by the regulatory limits on investments through the platforms effectively ruling out HNIs.”