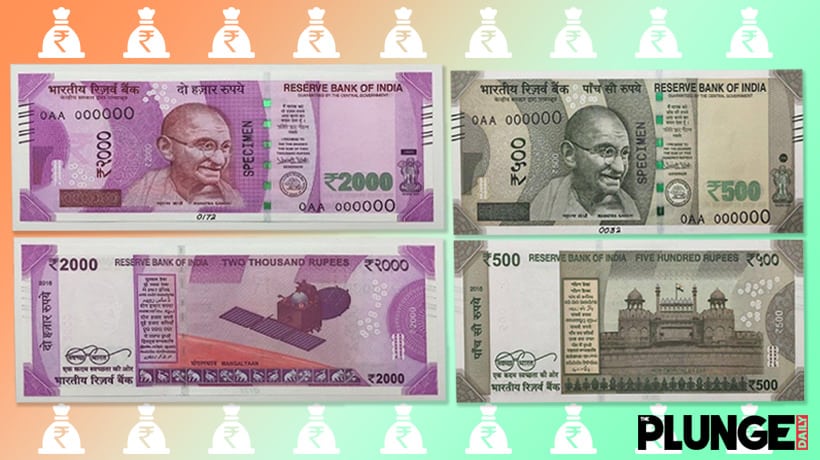 On Tuesday, Prime Minister Narendra Modi announced that Rs 500 and Rs 1,000 rupee banknotes would be demonetised – from midnight. The step, according to Modi, is to crack down on corruption and counterfeit currency. 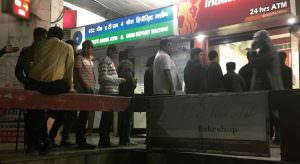 Crowds lined up outside ATMs across the country on Tuesday night

In order to give time to cope with the new directives, it was announced that banks would remain closed on November 9 which causing some degree of panic across the country, leading citizens to rush to the nearest ATMs to withdraw smaller currency denominations.

In realisation of the apprehensions, we’ve put together a Q&A of the things you should know and do for the next few days. Spread the word to reduce the panic and steer clear of duplicitous information:

What are the notes, denominations included in the scheme?

The facility to exchange is available at all issue offices of RBI and branches of commercial banks/Regional Rural Banks/Urban Cooperative Banks/State Co-op banks/Head Post Office or Sub-Post Office.

Can I get all exchanged for cash?

No, irrespective of the size of tender, you will get upto Rs. 4,000 per person. Anything above that will be credited to your bank account.

For payments that need to be made above Rs. 4,000, methods such as Internet banking, credit and debit cards, IMPS, mobile wallets, etc. can still be used.

Do I need to go to my bank branch specifically?

With valid identity proof, you could go to any bank branch for exchanges up to Rs. 4,000 per person.

For exchanges amounting to more than 4000, which can only be credited to your account, you could visit any branch of your bank. If, in case you want or need to go to a branch of any other bank – you would be required to furnish valid identity proof and bank account details to enable electronic transfer of funds to your account.

What options of deposit and withdrawal do I have?

You could deposit old high denomination (OHD) notes in Cash Deposits machines / Cash Recyclers. Capped at Rs. 10,000 a day and an overall of Rs. 20,000 a week, you can withdraw cash against cheque or withdrawal slip up to November, 24 2016 (including from ATMs).

Are there any restrictions on ATM withdrawals?

While ATMs will be inactive on November 9 and in some places on November 10 as well, from November 11 onwards you could withdraw your money from any ATM. However, the withdrawals are being restricted to Rs. 2,000 per day, till 18th November, 2016, and will later be increased to Rs. 4,000 per card per day.

Is there anywhere I could still use my OHDs?

Certain government-authorised places and institutions will continue to accept notes of Rs. 500 and Rs. 1,000 as payments, these include –

When can I get the new currency notes?