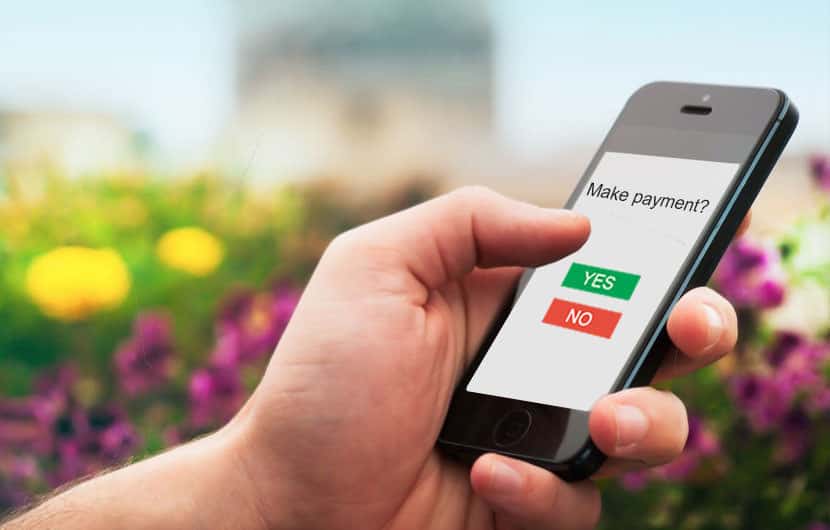 Currently, the top 3 players capture ~50% of the overall market, with 10+ players splitting the remaining between themselves.

Indian wallets got a golden opportunity last year when the surprise demonetisation move was announced. While the idea was to undo the flourishing of black money, the narrative also included digitisation of financial transactions – making them more transparent thus traceable. While a large number of Indians are yet to turn to the use of digital wallets and cashless transactions, the sector is pegged at about $6 billion.

While the government has also launched its own version – BHIM – several players have seen multi-fold growth over the course of a year and there is still a largely untapped market left. The future of Indian wallets seems promising and with inputs from RedSeer Consulting, we evaluate the segment’s potential.


Future Potential of digital wallets and cashless transactions in India

The existing $ 6Bn (GTV) is expected to grow at 50%+ CAGR (by volume), supported by favorable regulatory measures, presents a huge untapped opportunity for multiple players.

The success of a wallet is driven by strong network effort – merchants and customers incentivizing the other’s adoption. New players will need ready access to a customer base to succeed. Therefore, it is difficult for a new player to enter the market to ensure long-term business sustainability.

In a large and diverse marketplace like India, wallets have created a differentiated positioning for themselves – Paytm as a general use wallet; Oxigen as a predominantly Tier 2 player. Thus, there is enough space for at least 4-5 major players and a number of smaller players.

Currently, the top 3 players capture ~50% of the overall market, with 10+ players splitting the remaining between themselves.

The wallets market in India is already quite crowded. Compared with established players with a large user base like Paytm, the Amazon wallet will have limited impact on the overall market landscape in the short-term.

From a business perspective, the intent of the Amazon wallet launch is twofold:

“Amazon wallet will provide more of an incremental impact on Amazon in the near term and will not swing its market share or increase customer stickiness in a big way. However, in the long term, it will provide Amazon with a strategic advantage as loyal customers will move towards smoother transactions on the platform for added ease and convenience.”- Anil Kumar, CEO, RedSeer Consulting.


Threats to the Industry