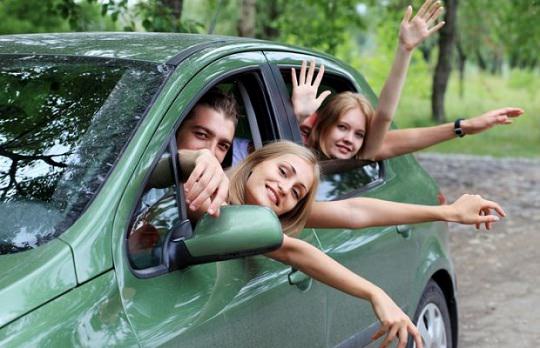 After making its grand entry into the Indian market this year, the world’s largest ride-sharing community BlaBlaCar has managed to raise $200 million from Insight Venture Partners, Lead Edge Capital and Vostok New Ventures in a series D investment round.

The company claims this fund will be used to expand its business across the already existing markets in India and Brazil and also in new markets like Latin America.

Founded by Frederic Mazzella in the year 2006, BlaBlaCar aims to connect people who want to travel between cities with the car owners going the same way so the cost of travel can be shared by both the parties.

In India it has already seen 3.5 lakh seats being offered and 1.7 crore kms being shared through its marketplace.

According to Raghav Gupta, Country Manager (India) of BlaBlaCar, the company is doing great business here since the last six months. Besides the users from large cities, people from small towns like Saharanpur and Moga are also using their services. He also added that people from over 700 cities have started using their service.

Commenting on the company’s monetization model, Gupta said the company generally starts monetizing after 1-3 years of its launching in a country. So it will consider monetization in India after 1 year. Currently, the company charges a fee from the co-travellers in five countries that include France, UK, Spain, Italy and Benelux.