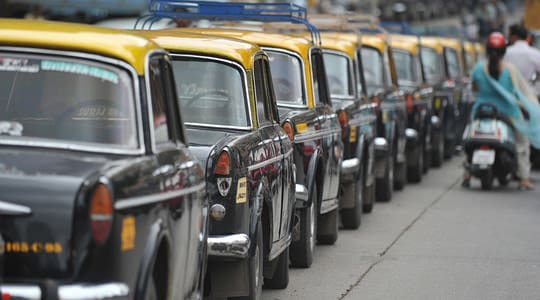 Mobile-based cab hailing service UTOO launched its services in Hyderabad recently. The company is looking to build ethical relationships with driver partners, through a string of welfare measures and wealth sharing.

UTOO (pronounced You Too) claims to provide their services at prevailing market prices without demanding surge rates. They have also enabled sub-prime drivers to sign up for programs to become home owners by facilitating 100% funded home loans. Among other welfare benefits provided by UTOO, drivers can also avail of the car ownership scheme. Through these benefits, they aim at settling the imbalance of power between traditional aggregators and drivers which has created a strong current of dissonance amongst driver partners.

UTOO began operations in Chennai with a fleet strength of about 1000 cars and is looking at scaling up vertically so as to improve network density. In the first phase, the platform is planning to roll-out its services in 9 more cities with at least 100,000 cars. This will be followed by an expansion of services in 104 cities and an additional 180,000 cars, as a part of its second phase.

Speaking on the launch at Hyderabad, Chinnakannan Sivasankaran, Chief Mentor and Strategist, UTOO, said, “Though the taxi hailing business in India is growing at over 20 to 25% annually, the organised sector is dominated by only a few local and international players, which leaves room for new and ground-breaking platforms to improve the arena. UTOO is bound to be a game-changer in Hyderabad by providing users with better rides and driver partners with fair & equitable returns.”

Cancel reply
CoutLoot: For those outfits you wore just once and are too expensive to simply give away
More speakers added to the Jaipur Literature Festival line-up