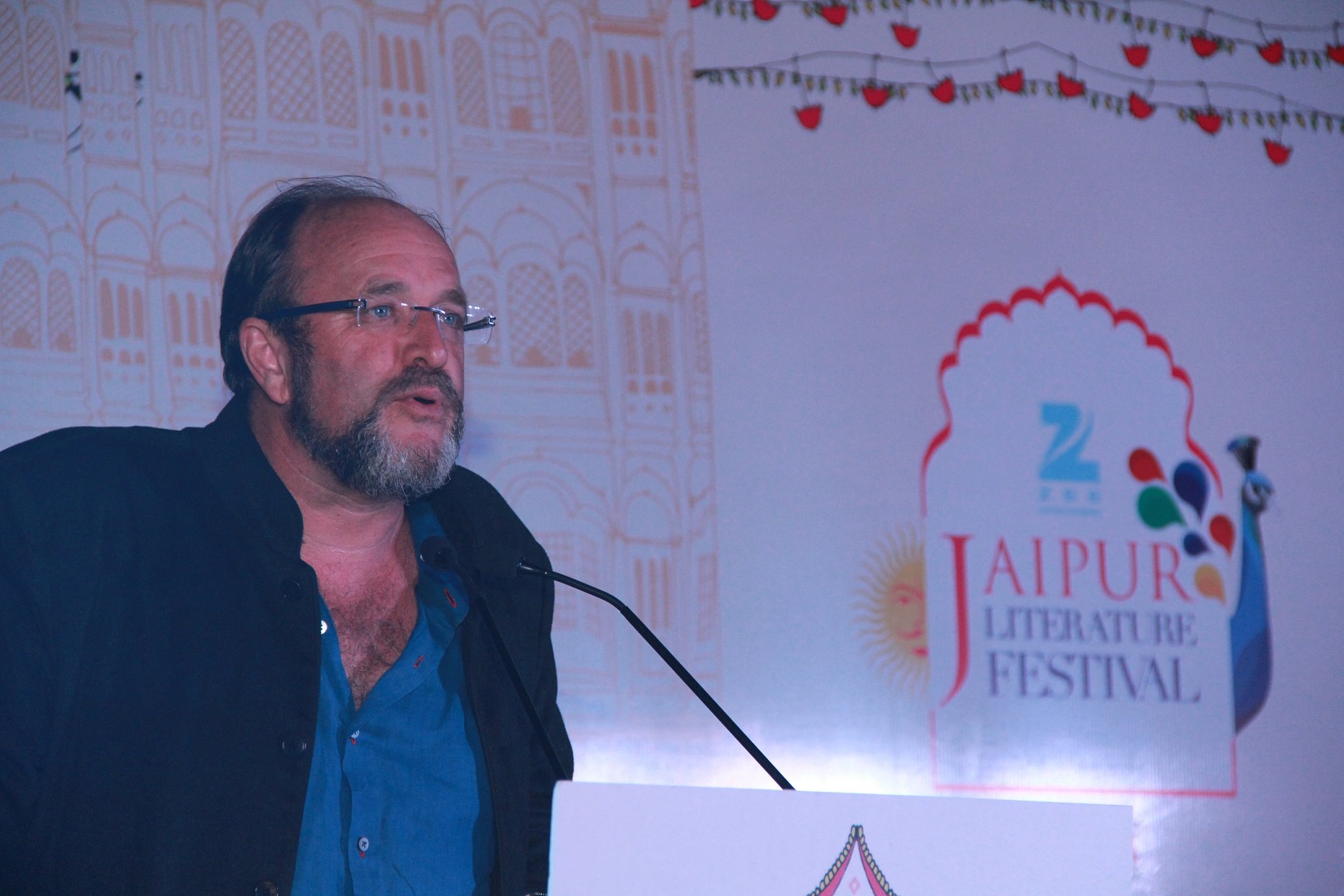 The Festival expects to welcome over 250 authors, thinkers, politicians, journalists, and popular culture icons to Jaipur this coming January

The Jaipur Literature Festival, described as ‘the greatest literary show on Earth’, marks its tenth year anniversary this time around. The event will take place between 19 and 23 January 2017, in its beautiful home at the historic Diggi Palace Hotel in Jaipur.

In celebrating its 10th year anniversary, the Jaipur Literature Festival (JLF) will announce speakers every week for 10 weeks in the lead up to the festival.

In October, we told you who the first 10 speakers expected to be at the festival are. Here’s the other group of speakers announced so far:

Internationally acclaimed poet, Anne Waldman, will make her first visit to the JLF in 2017. Her poetry sits alongside the likes of Allan Ginsberg with whom she set up the Jack Kerouac School of Disembodied Poetics at Naropa University. She has authored over 40 books of poetry including the feminist epic The Iovis Trilogy: Colours in the Mechanism of Concealment, which won the 2012 PEN Center USA Award for Poetry.

Coming back for the second time is Narendra Kohli, a Hindi-language author who has been credited reinventing the ancient form of epic writing in modern prose. His most famous work is Abhyudaya, written in four parts, which was the first novel in any language to deal with the entire Ramayana.

Though he may be known most famously as a lyricist, Swanand Kirkire has a career that spans across many of the creative arts. His career started in the theatre, directing before moving into writing for television and eventually acting in films including Crazy Cukkad Family, and theatre.

Publishing poetry collections since 1990, Ruth Padel is an award-winning poet, novelist, critic and author. Some of her notable works include Summer Snow on history, The Mara Crossing on migration, Learning to Make an Oud in Nazareth on the Middle East and Darwin: A Life in Poems on her great-great grandfather Charles Darwin. ‘Where the Serpent Lives’ was her first novel, published in 2010 and is framed by wildlife, which remains a key theme to her work.

Another returning speaker at JLF this year is Vikram Chandra. His critically acclaimed novel Sacred Games won the Vodafone Crossword Award for English Fiction and a Salon Book Award. Netflix announced that their first original series from India would be an adaptation of this book. Chandra also won the Commonwealth Writers’ Prize for First Book and the David Higham Prize for Fiction for his first novel Red Earth and Pouring Rain.

British writer, journalist and broadcaster, Simon Winchester, began his career in geology published his first non-fiction book The Professor and the Madman in 1998, his most recent, Pacific, is a biography of the Pacific Ocean.

Italian writer and publisher Roberto Calasso, who was once called ‘a literary institution of one’ by Lila Azam Zanganeh, became Chairman of publishing house Adelphi Edizioni in 1999 and has produced several works examining the culture of modernity. His work includes a focus on ancient Indian mythology as seen through Ka: Stories of the Mind and Gods of India and his latest offering,  Ardor.

Previously working as the director of the National Gallery, London and the British Museum, Scottish art historian Neil MacGregor will also be attending this time. His non-fiction historical books, including A History of the World in 100 Objects – based on a BBC Radio 4 and World Service programme – and German: Memories of a Nation, are highly popular texts.

Part of the winning team for the Pulitzer Prize in 2009 for their dispatches from Pakistan and Afghanistan, Dexter Filkins – an American journalist – was also nominated for the award in 2002. Now writing for The New Yorker he was once called ‘the premier combat journalist of his generation’ in the Washington Post. His book, The Forever War, was a New York Times bestseller.

Returning for the third time is British-Bangladeshi writer, Tahmima Anam is writer, novelist and columnist who won the Best First Book Commonwealth Writers’ Prize for A Golden Age in 2008. Her latest novel The Bones of Grace concludes this trilogy and is a story of migration and belonging.

The Festival expects to welcome over 250 authors, thinkers, politicians, journalists, and popular culture icons to Jaipur this time around. We caught up with the founders, Sanjoy Roy & William Dalrymple, check out what they had to say about what goes behind the making of the Jaipur Literature Festival: