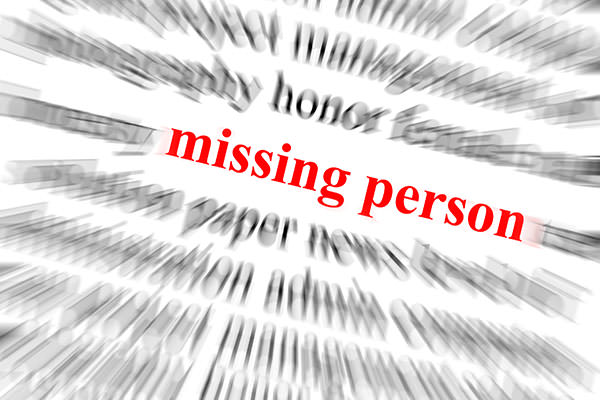 The kidnapping case of Snapdeal employee Dipti Sarna was like that of a Bollywood movie. The kidnapper was inspired by Shahrukh Khan’s character from the move Darr. The accused Devendra, whose idols were Hitler among others had plans to marry Dipti and settle in Nepal.

The obsession started a year earlier, when the accused saw Dipti getting out of Rajiv Chowk metro station. According the Police, he said it was love at first sight. The accused then started stalking her and finding out details about her. 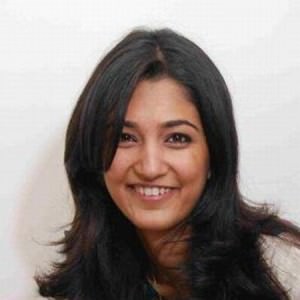 Dipti Sarna, an employee of Snapdeal

Once he became aware of the route Dipti traveled to go back home, he bought an auto-rickshaw and started working in the same route. On February 10, after Dipti left her Snapdeal office in Gurgaon to go to Ghaziabad, her home, the plan was set to kidnap her.

Devendra had by now also gathered a few accomplices. He did not divulge to them his real motive behind the kidnapping. Instead, he told them that Dipti was a businesswoman and will fetch them a huge ransom amount.

On the day of the kidnapping, Dipti took a shared auto from Vaishali metro station to get to her home. Devendra followed the auto and managed to puncture the tyre. Once she and her co-passengers got out, Devendra and his accomplices scared away the other passengers. When she was finally alone, the men took her to a secluded location and buried her bag and took her with them.

While the Police started working on finding Dipti, two days later, she called her family to inform them that she was safe and on a train to Delhi. According to the police, Dipti was not harmed and was well taken care of. No ransom call was made to Dipti’s family either.

According to the police, Devendra who was the mastermind behind the kidnapping, hoped that Dipti would see him as a hero. He told her that the other men (his accomplices) had wrong intentions but he will keep her safe. After two day, they set her free, gave her some money and put her on a train to Delhi.

Five men were arrested on February 15, for the kidnapping. The main accused, Devendra, is a known felon and is involved in around 30 criminal cases including murder, all across Haryana.

Cancel reply
Facebook India’s first employee to move to US
Govt. hoping to get Ratan Tata, Deepak Parekh among others for the Bank Board Bureau