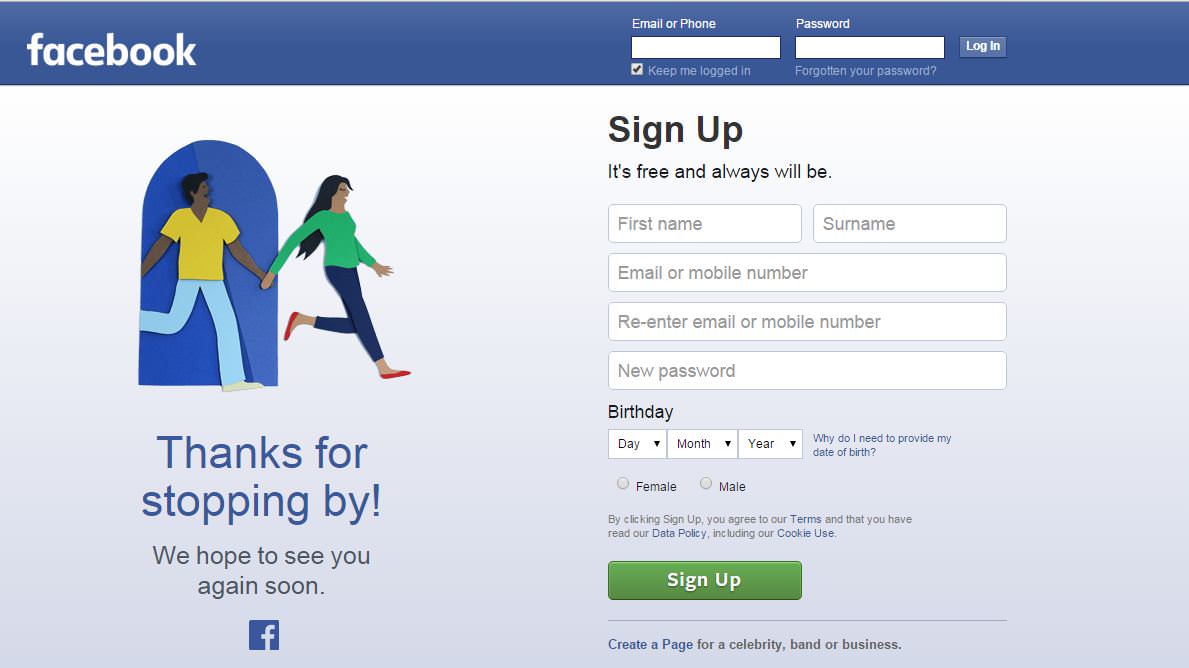 Facebook’s first employee in India, Kirthiga Reddy, who is presently Facebook India’s Managing Director, will be stepping down to move to the US in the next 6-12 months.

In a Facebook post she said, “When my family relocated to India, we knew that we would move back to the US some day. It’s a bittersweet moment to share that the return timeframe is coming up in the next 6-12 months. Our two daughters start high school and middle school this coming year— which serves as a natural transition point to make this move back”. 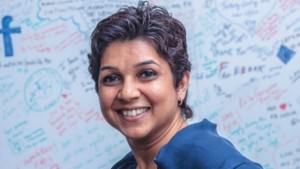 Kirthiga Reddy, Facebook India’s Managing Director, will be stepping down to move to the US

According to the post, Reddy will be working closely with William Easton, Managing Director of emerging markets (Asia Pacific), and Dan Neary, vice president of Asia Pacific, to find her successor.

Facebook, over the past two years has been embroiled in a controversy regarding the social networking giant’s Free Basics platform in India. It was recently concluded, when regulators in India introduced rules that will prevent differential pricing policies based on content — something that the Facebook Free Basics platform was based on.

However, a Facebook spokesperson told The Economic Times that Reddy was in fact not involved in the Free Basics efforts, “As she had planned for some time, Kirthiga Reddy is moving back to the U.S. to work with the teams in Headquarters. We are extremely proud of the work she has done to grow our global sales business in India. During her time in India, Kirthiga was not involved in our Free Basic Services efforts,” the spokesperson said via e-mail.