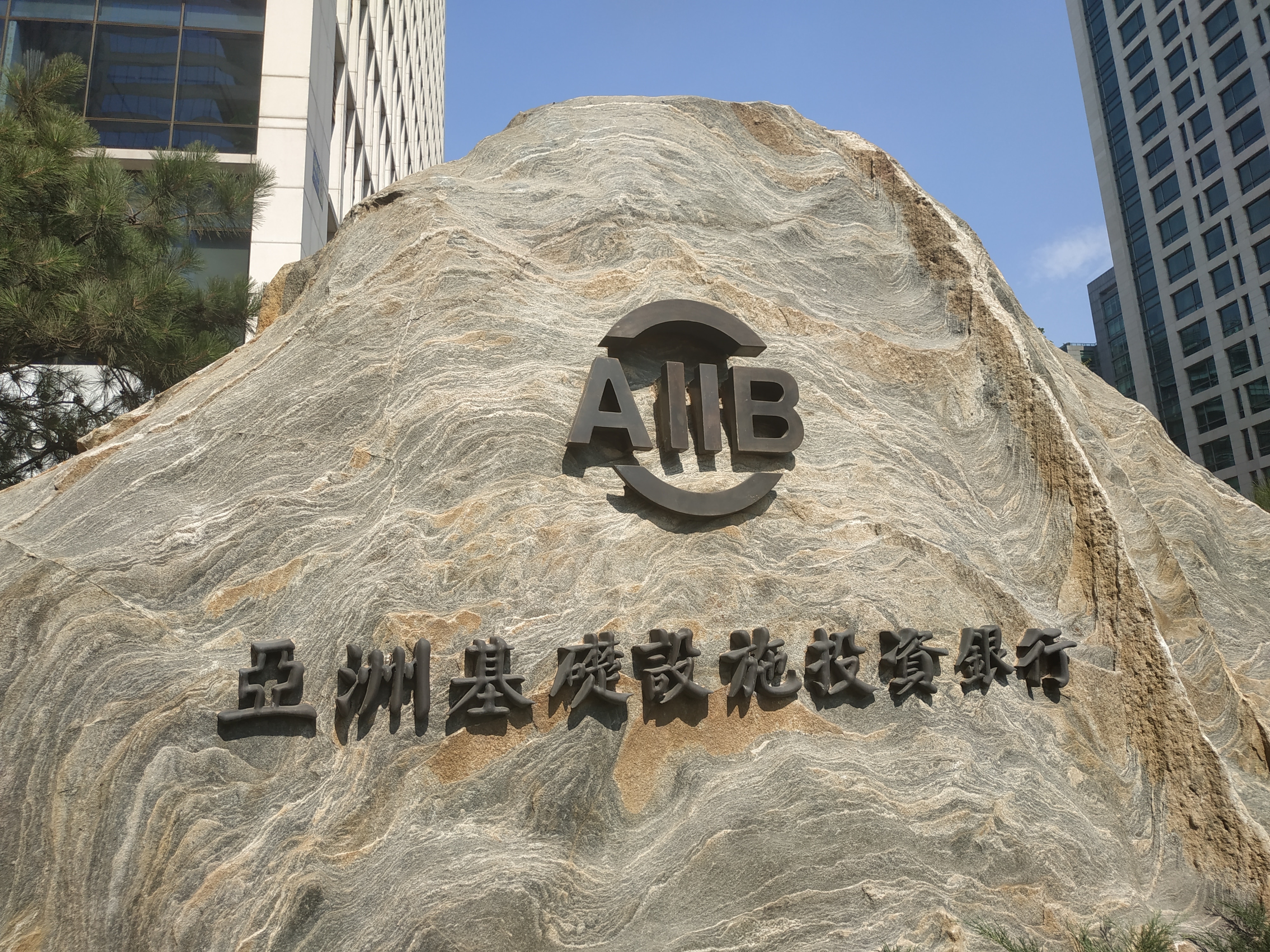 The multilateral bank aims to align to the goals of the Paris Agreement.

The Asian Infrastructure Investment Bank (AIIB), is setting forth on its lean, clean and green mission, has promised to end all all coal financing. The multilateral bank aims to align to the goals of the Paris Agreement.

The bank’s president Jin Liqun said AIIB will not finance any projects that are functionally related to coal, such as roads leading to the plant or transmission lines serving coal power. The multilateral institution’s spokeswoman said they are committed to implementing the sentiments expressed by President Jin. AIIB has no coal-fired power generation in our pipeline and we do not think it makes sense to invest in coal or coal-related projects in our direct finance or capital markets portfolios, she said.

However, Lucie Pinson, director of Reclaim Finance, believes climate can’t be saved with words. It needs to be translated into a strong public policy, which AIIB is yet to do. The multilateral bank not officially ruled out finance to coal projects. Its energy sector strategy states that carbon efficient oil and coal-fired power plants would be considered for investments if they replace existing less efficient capacity or if no viable or affordable alternative exists in specific cases. Pinson highlighted that Chinese banks are among the biggest underwriters of companies planning new coal plants. The AIIB also invests more than twice as much in oil and gas as in renewable energy. Michael Westphal, a senior associate at Sustainable Finance at the World Resources Institute, believes a robust policy on energy lending could put pressure on China to stop funding coal plants through its belt and road overseas investment programme.

The Asian People’s Movement on Debt and Development (APMDD) urged the multilateral institution to revise its Energy Sector Strategy to explicitly exclude coal, gas, and oil from its potential investments, and phase out of all existing finance and assistance for fossil fuels, direct and indirect, by the end of 2021.