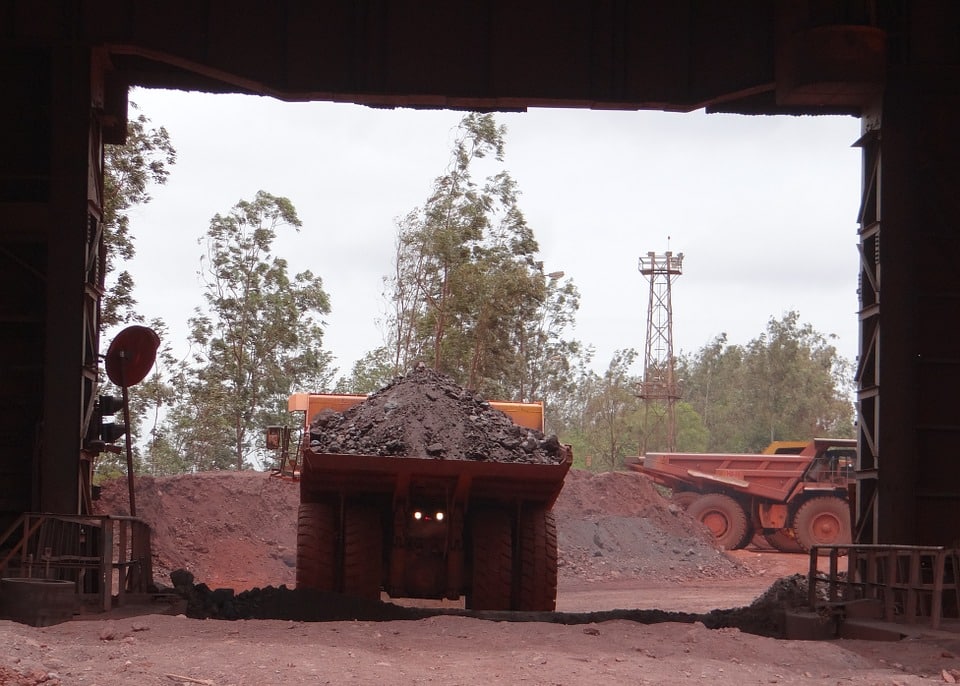 Considering the present economic scenario and high effective ax rate on mining in India, it is necessary to have uniformity in GST rates.

It is necessary to have uniformity in GST rates for sustained growth of the mining sector, says RL Mohanty, president of the Federation of Indian Mineral Industries (FIMI). The mining industry faces acute financial difficulty in utilization of the input tax credit availed by the owners on their purchase of input materials, capital goods and services etc.

Mohanty said the mining industry in the current, difficult and challenging scenario, after the outbreak of COVID-19 pandemic, is passing through a period of high uncertainty as the mineral-based manufacturing sector is yet to return back to normal pre-COVID level of production. Considering the present economic scenario and high effective tax rate on mining in India, it is necessary to have uniformity in GST rates for sustained growth of the mining sector, he said. Mohanty believes it is important to have GST on royalty on the same rates as applicable for sale of minerals.

According to FICCI 2018 report ‘Indian Mining Industry: A Different Perspective’, the Indian mining sector has witnessed negative growth in past few years. It highlights that the contribution of mining to India’s GDP has fallen from 3.4 per cent in 1992-93 to less than one per cent (non-fuel, non-atomic) in 2016. And this de-growth is having repercussions on the economy as a whole.

RK Sharma, secretary general FIMI, in April had pointed out that India has the highest rates of taxes and duties in the world. The combined cascading effect of taxes on mining, in India, is very high compared to other resource rich countries. And this makes it less competitive in global markets. Moreover, the premium payable on auctioned mines is too steep. The muted demand of minerals due to COVID-19 effect will further increase the cost of production, logistics et al, he said. The mining body believes the government needs to revisit the total taxes and duty structure and rationalize them for long-term sustainability of the industry. The FICCI report stated that to be competitive globally, the Indian mining industry needs to be unburdened from the high levels of taxes and distortive exemptions.

India needs an evolving and growth oriented mineral development and a mining sector that can foster systematic sustained growth in the economy. And a steady tax regime is an imperative for fostering growth of the mining sector.

Tata Nexon accelerates with sale of 2,000 EV units in 10 months of launch 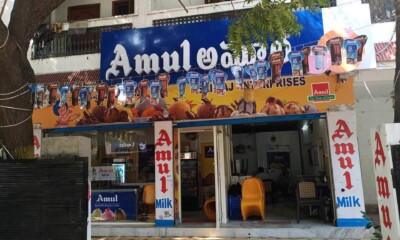 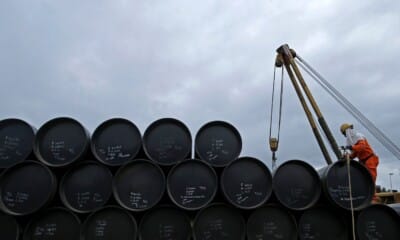