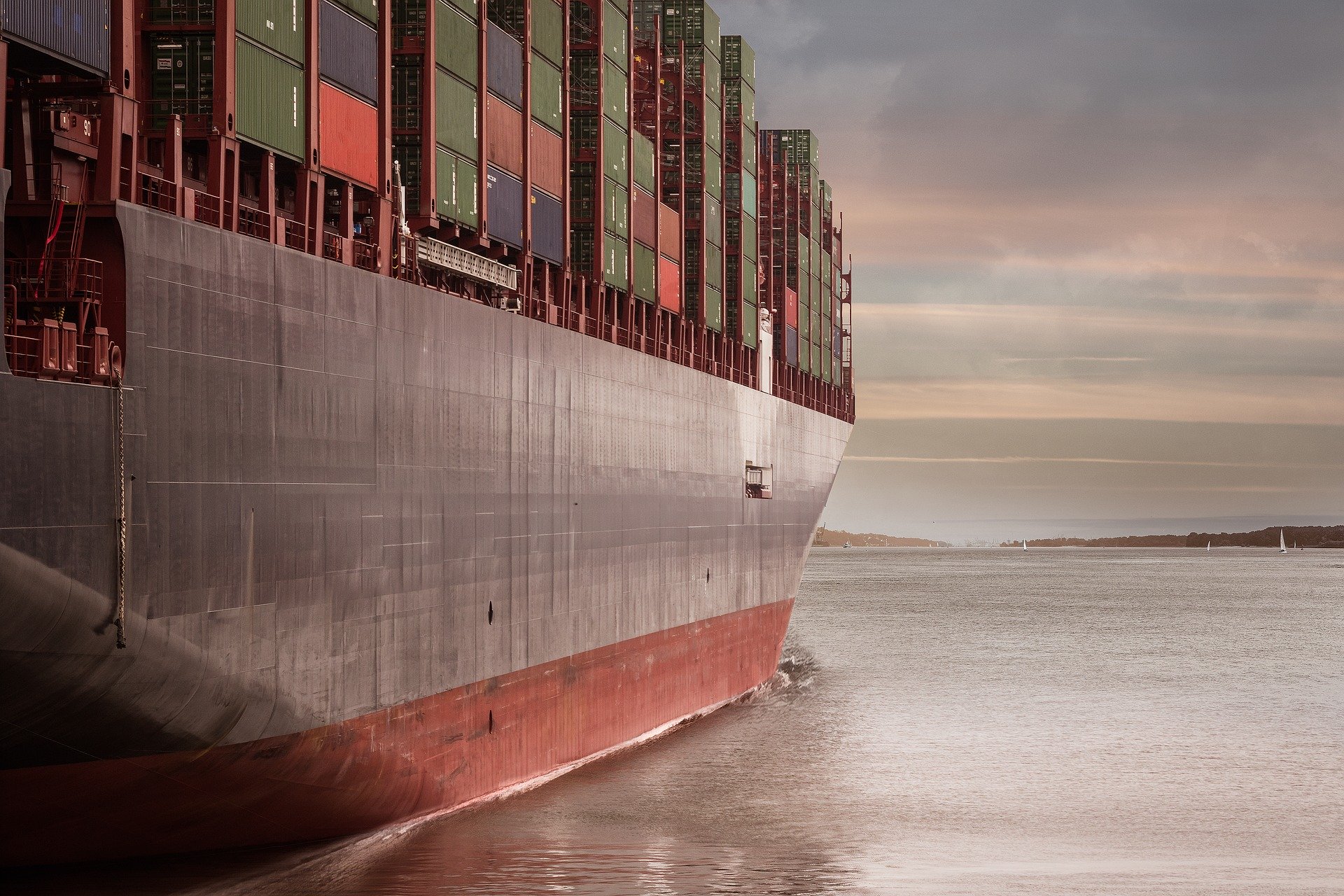 Indian MSME sector has been going through an unprecedented period with COVID19 pandemic disrupting and driving many out of business. All India Manufacturers’ Organisation revealed in a survey that about 35% of micro, small and medium enterprises and 37% of self-employed individuals have already started shutting their businesses due to lack of recovery in sales. Indian MSMEs contribute 29% of India’s GDP.

The Indian Government in June announced it to be mandatory for Indian MSMEs and Sellers on GeMs ( Government-e-Marketplaces) to state the country of origin along with the percentage of Indian input in the final product. This move is set to be a significant boost to the Prime Minister’s Make in India & Atmanirbhar Bharat (Self Reliant India) initiative. With the strong anti-China sentiment many in the Indian industry initially welcomed the move, but the deteriorating state of Indian MSMEs with the severe impact COVID-19 has had, this move is bound to create further issues for them.

Kazim Rizvi, Founding Director of The Dialogue, said “As small businesses stumble to get back on track, the Government should focus on making their experience easier. Putting additional compliance burden on sellers right now is not well-timed. Instead of opting for sudden measures, the Government should focus its reform centric approach on creating a three-year roadmap on increasing capacity of domestic businesses and thereby reducing the need for import of finished goods, raw materials.”


The Dialogue also stated that the recovery of sales continues to remain subdued, and this move from the Government will create some serious problems for sellers to sell their products because of its origin since most of the Indian sellers rely on imports. It urged the Union Government to reconsider their decision on imposing additional burdens for small businesses and continue to support them in these torrid times.

Referring to an India Today report, in FY20, India imported goods worth $473 billion, of which nearly 14% ($65 billion) came from China. Imports from the United States were a distant second at $35.6 billion (7.5%). There is no doubt that India should respond strongly to Chinese aggression. Still, a sudden ban on goods will only hurt Indian sellers and the economy at large. India needs to systematically deploy all the might behind creating a roadmap to build capacities for domestic businesses and execute it in collaboration with the Indian MSMEs. 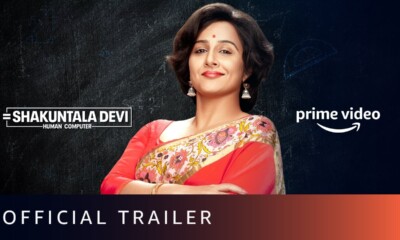