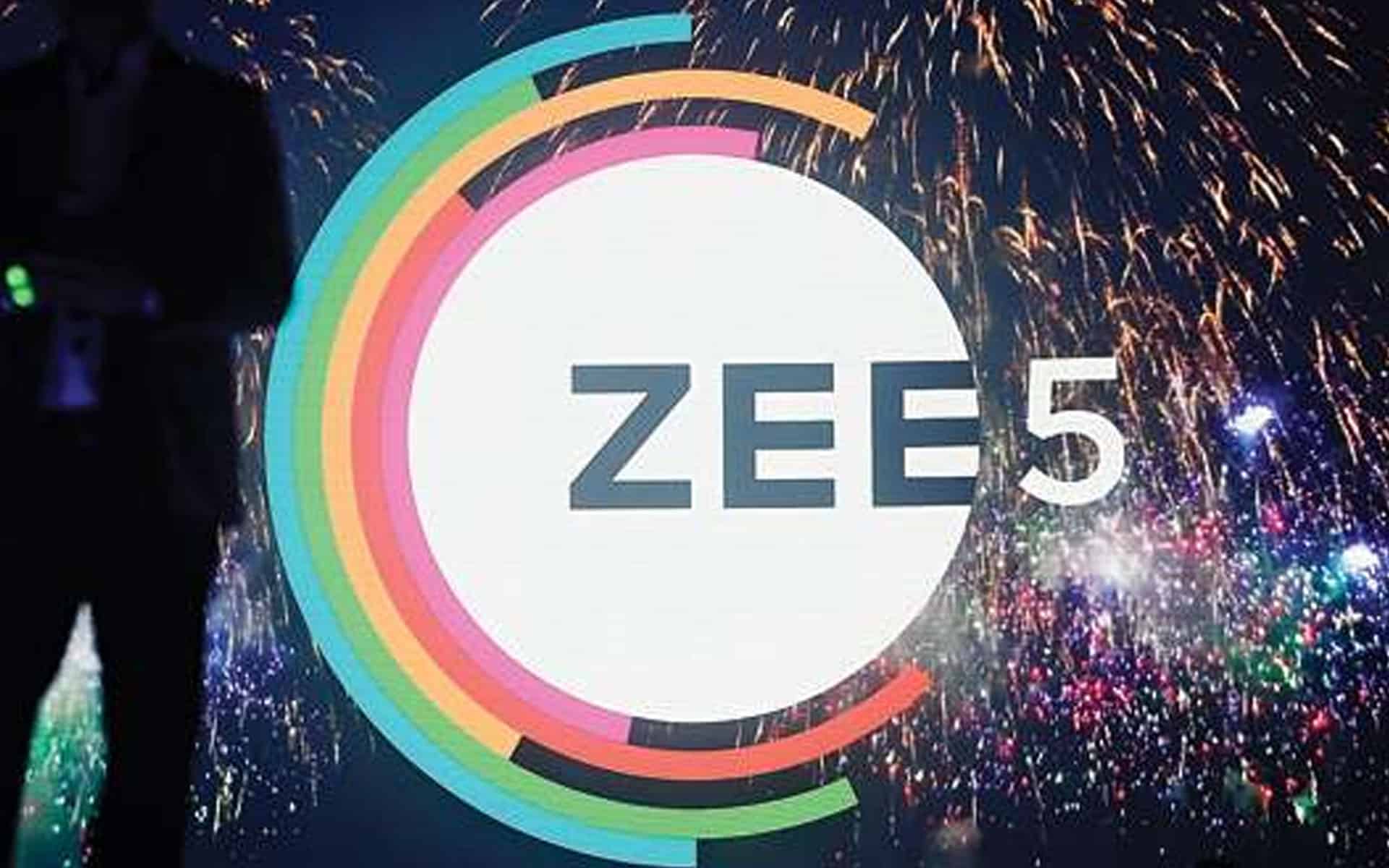 It gives ZEE5 the flexibility to integrate with Amazon CloudFront, Akamai and the DFP ad server.

ZEE5 has deployed leverages solutions from Amazon Web Services (AWS) Media Services to help monetize and scale live and video-on-demand (VOD) content efficiently. The ad-supported platform has become one of the biggest OTT platforms in India. It connects viewers with Zee Entertainment’s content library which comprises of over 260,000 hours of programming.

Tushar Vohra, head of technology ZEE5 India, said that they had a long list of requirements when they were looking to launch SSAI. He said AWS Media Tailor caught their attention. “It allows us to easily scale our infrastructure to meet the demands of millions of users, capture and report ad metrics, and quickly integrate with multiple CDNs and third-party services,” Vohra said. “Deploying it with our existing VOD and live linear setup was so simple, and now, each user can customize their experience.”

The OTT platform notes that AWS Elemental Media Tailor has proven especially useful for monetizing unexpected high demand viewing events, offering smooth path to scale SSAI with no upfront costs. Moreover, it gives ZEE5 the flexibility to integrate with Amazon CloudFront, Akamai and the DFP ad server, as well as with client devices such as JioPhones which run on KaiOS and third-party analysis platforms loike Moat Analytics.

Vohra pointed out that nearly 40 per cent of users access ZEE5 using a phone running KaiOS. He said it was paramount that their SSAI solution integrate with it. “AWS Elemental Media Tailor gives us that capability, so that we can meet the demands of both our viewers and advertizers,” Vohra said. “Another key factor in our decision was the ability to deliver programmatic ads to end-users, which could achieve using AWS Elemental Media Tailor with DFP.”