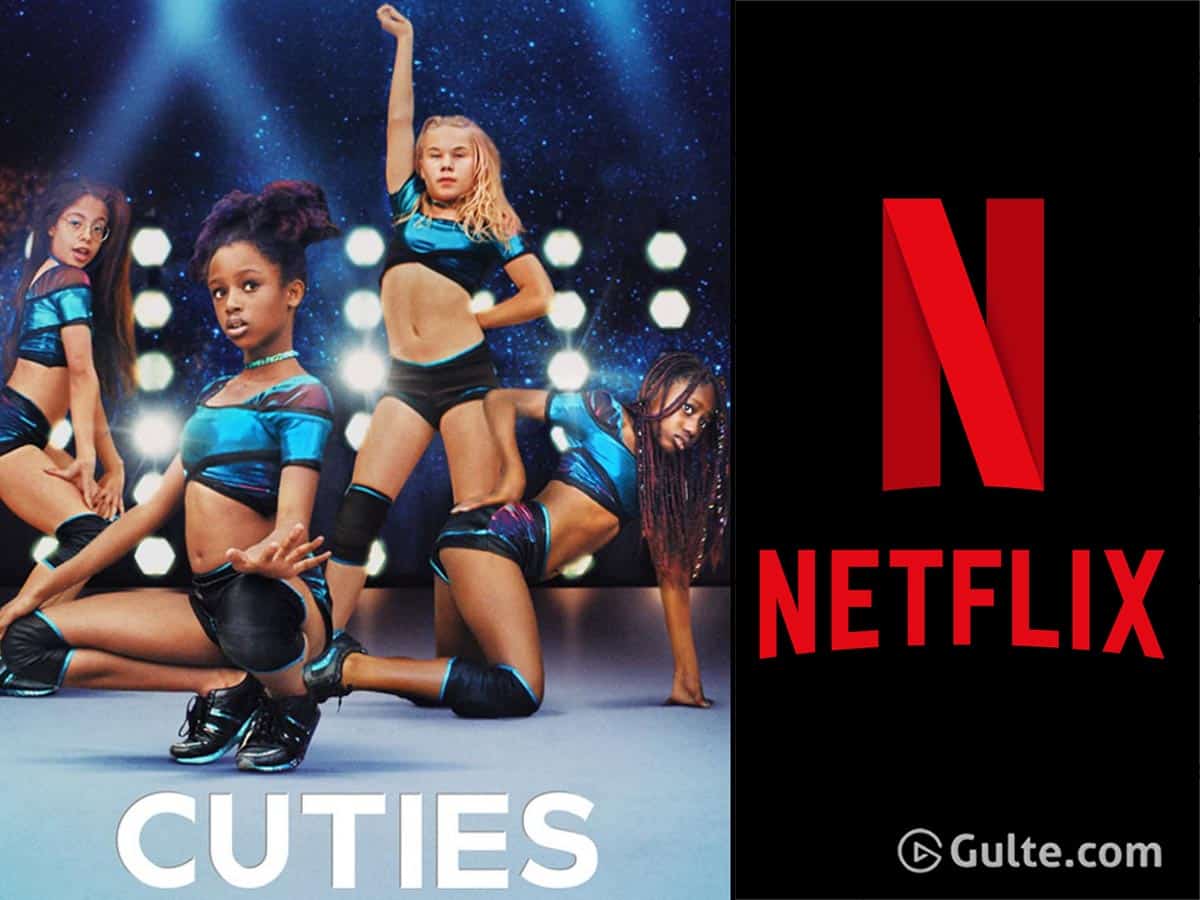 Netflix, in an official statement, has defended Cuties content and described it as a social commentary.

Netflix has found itself caught deep in a controversy over a French film Mignonnes – Cuties which premiered on September 9. The film portrayed 11-year-old girls in a sexualized manner. And as you may have it, the hashtag #CancelNetflix was the No.1 trending topic on Twitter in the United States.

The controversial film is about a young Senegalese girl in Paris who joins a free-spirited dance clique to escape family dysfunction. But critics say its more than that. They have alleged that the film portrays children in a sexualized manner. Some advocacy groups and politicians have decried the film’s poster art as exploitative and perpetuating the very degradation that it intends to critique. And soon enough, a petition was uploaded on Change.org asking Netflix customers to cancel their subscription over Cuties and other content on the streaming service that exploits children and creates a disturbing vibe. The petition has been signed by nearly 600,000 individuals as of now.

Netflix, in an official statement, has defended Cuties content and described it as a social commentary against the sexualization of young children. “Its an award-winning film and a powerful story about the pressure young girls face on social media and from society more generally growing up, and we’d encourage anyone who cares about these important issues to watch the movie,” the streaming giant said. Cuties had received a director’s award at the 2019 Sundance Film Festival. It won the world cinema dramatic directing award. As per Sundance description of Cuties, the film nimbly depicts the tweens’ youthful energy and vulnerabilities while exploring their fumbling eagerness to be identified as sexualized.

One of the critics, Parents Television Council (PTC) says female actors were trained in highly sexualized dance routines, were given lines with ‘foul, vulgar language including f-word, and were made to wear revealing clothing. It added that one of the characters is shown pulling down her underwear to photograph her genitals to post online, after she tries to seduce a man to get out of trouble for stealing his cell phone. Melissa Henson, program director for PTC, said by removing the offensive poster and replacing it with a more innocuous one, Netflix might actually have made the situation worse by suggesting that Cuties is nothing more than a cute, coming-of-age movie. She said the film could have been a powerful rebuke of popular culture that sexualizes children and robs them of their innocence.