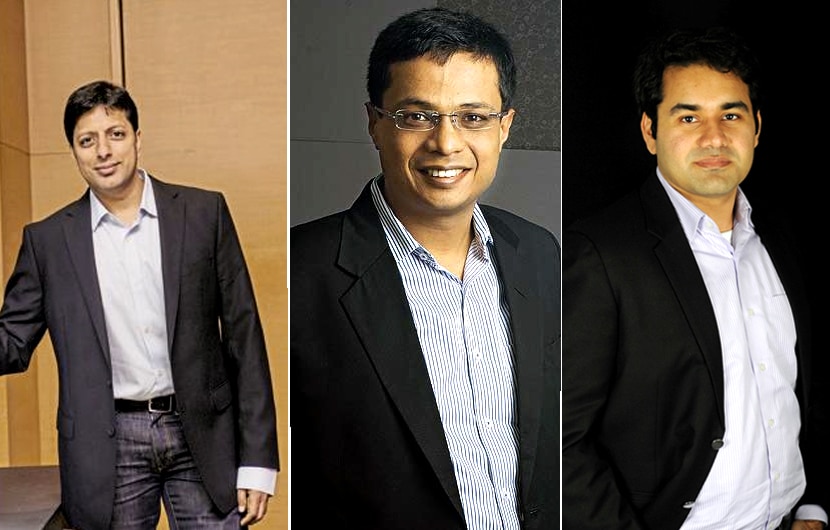 The e-commerce biggies believe the TCS, or tax collection at source clause will do more harm than good

Looking for revisions in the draft model GST law, India’s e-commerce biggies like Amazon, Flipkart and Snapdeal had come together at FICCI to discuss a provision in the law related to TCS (tax collection at source) – a provision in the Goods and Service Tax.

TCS holds e-commerce companies responsible for collecting and remitting taxes on behalf of its sellers. The shopping portals take issue with this citing that would discourage sellers and also be time consuming and inconvenient giving that there are thousands of sellers and merchants on each platform. In its existing form, the e-commerce companies reportedly believe that the TCS clause ‘has the potential to bring the e-commerce industry to a standstill.’

With the draft model GST law about to get finalised within the month, e-commerce companies stress that there is urgency in carrying out a thorough impact analysis of this tax provision on online marketplaces.

The GST was initially cheered by India’s startup biggies when it was passed by Parliament. However, they have now asked for amendments in the model GST law, joining hands with banks, sellers and small and medium enterprises. The group pressure is being cast because they believe that the current regulations will do more harm than good.