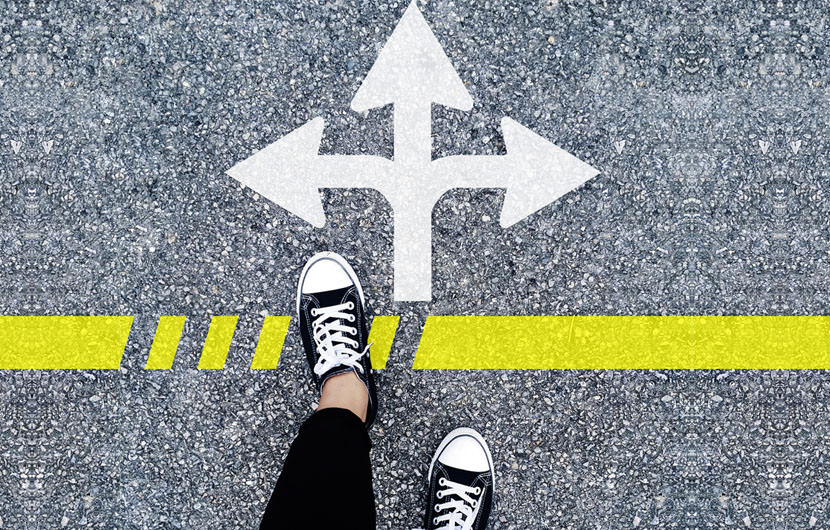 Softbank has put forward three options to Snapdeal, either merge with Flipkart, tie-up with Paytm or risk write-downs from Softbank’s investment to zero

Softbank is looking to merge Snapdeal with its domestic rival Flipkart, according to reports on Tuesday, which could result in a sigh of relief to the dwindling sector and cut effects of losses. The move could also save employment threats to the company’s employees and boost competition with the likes of international players like Amazon.

Earlier reports suggested that Softbank, who owns about 30% in Snapdeal, was considering pumping in $1.5 billion in the merged entity and hold 15% stake in it. Tiger Global, who is Flipkart’s largest investor and holds 30% stake, would also get an opportunity to sell shares worth $1 billion.

Softbank has put forward three options to Snapdeal, either merge with Flipkart, tie-up with Paytm or risk write-downs from Softbank’s investment to zero.

Snapdeal has been reeling under the pressure of increasing losses from ad spends and discounting issues. The company has already sacked a large workforce from its offices across the country – about 60% of their workforce. At the time, Snapdeal employees had received a mail from the founders saying that some poor decision-making on their part had led to this downward spiral and in doing so, they were forfeiting their salaries. A few of Snapdeal’s operations too had shut down, including Shopo, and some of their office space will be given up too.

To beat their competition, Snapdeal had spent about Rs. 200 crore on advertising and marketing last year. However, along with losses amounting to Rs. 3,316 crore in the year ended March 31 2016 the company had also seen themselves slip from their number 2 position.

Cancel reply
Fabriclore – The tale of threading the needle to ‘Design Your Own’
More than 300 meat shops, KFC shut down in Gurgaon by Shiv Sainiks for Navratri