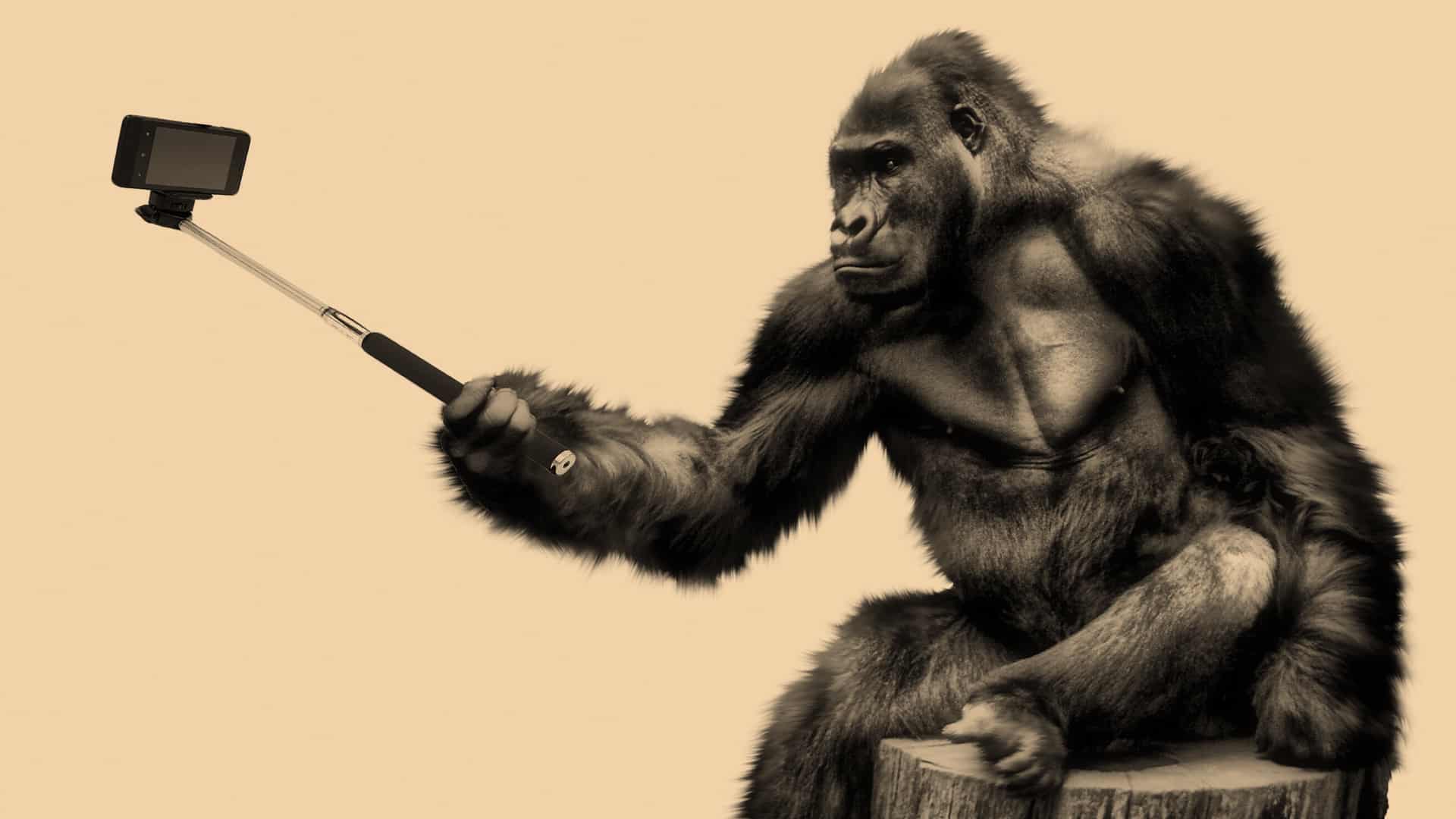 A simple statement that founder of Naukri.com Sanjeev Bikhchandani made in an interview with us has stayed with me. He had talked about how brands need to be consumer focussed over competitor focussed and how customer money is more important than the investor money to build an organization. This, Bikhchandani, says is not a 3-4 year thing, but a lifetime effort.

Growing a business is not just marketing or the business leaving the trusting customer in a lurch, but taking him along. It is important to remember here that word of mouth eventually always wins.

A recent study by Mumbai-based TRA Research shows how Nokia continues to be one of India’s most trusted brands in 2017 also dominating the personal gadgets super-category domain in the listings. Why? They do not have a device, and they lost the battle light-years ago. Word of mouth helps them retain the blue-eyed boy spot in the view of an average Indian customer. Qualities which will get them all the love even if they launch the legendary but now obsolete Nokia 3310.


Recently, Cellular Operators’ Association of India (COAI) in a letter to the TRAI secretary highlighted a dual-SIM network glitch with MediaTek SoC processors and over 35% of the devices that use them.

Rajan Mathews, COAI Director General in a scathing letter, emphasised the issue of performance when the 4G LTE only SIM is put in the second slot.

The letter urges the government to ensure that devices with 2G SIM slots are phased out in six months, and the need to have all Smartphones with dual SIMs to have both slots configured to adhere device standard of 3G or 4G.

To which, MediaTek, the Taiwan-based chipset manufacturer acknowledged the reports of technical glitches and assured of looking into the matter at utmost priority in a statement to Economic Times.


Customers, on the other hand, are victims of the decades-old tactics of big money marketing campaigns that overshadow and efficiently deflect attention from the real issues. Would the so called brilliant ‘selfie’ feature still sway you if you knew the phone you are buying at an exorbitant price has network and connectivity flaws and might be obsolete forcing you to buy again soon?

It’s worthwhile asking brands like Vivo, Oppo, Gionee, Lenovo, which today occupy a significant market share if they are aware of these issues with the chipset in question from MediaTek and the steps they have taken to resolve the issue? Would there be a mass recall of devices like in the auto industry? We are on a quest to be at least a 4G LTE nation so isn’t it fair to expect my device to be up for that challenge or the small font ‘Conditions Apply’ will always haunt a customer?

Gionee recently launched a campaign with the brand ambassador Alia Bhatt called ‘Selfiestan’. The brand even went to the extent of analytically and in some manner scientifically explaining the human desire and need for ‘selfie’. Now sometimes arguments and campaigns like these are humorous as not just ‘selfie’ as a feature is over a decade old, it should be a non-issue while buying a phone, which is only possible if the customer is informed about what’s in the hood and how it will perform.

With marketing budgets of Gionee of Rs 750 crores in 2017-18, which is close to a 100% increase YoY and brands like Oppo having a roster of top celebrities as brand ambassadors including Hrithik Roshan, Sonam Kapoor, Deepika Padukone, Tamanna Bhatia, Amy Jackson, Yuvraj Singh, have a responsibility to educate customers on the tech they pack under the hood.


Vivo isn’t behind with its advertising campaigns shot in Europe with Bollywood’s Ranveer Singh advocating a ‘perfect selfie’, and the brand’s power packed IPL (Indian Premier League) association. It is noteworthy that in a way even celebrities have a responsibility to ask questions. There have been enough instances in which there has been a complete lack of accountability by celebrities in case something goes wrong and the old debate of they being props vs. human beings begins. Until then consumers are left to decide between – Selfiestan, Perfect Selfie or the Selfie expert.

With innovation seemingly drying up and features like ‘selfie’ becoming the crux of every second marketing campaign it is also interesting to see the wide range of prices these phones are available in the market at times with a similar spec sheet. The prices can range from Rs 15,000 to Rs 40,000 and on top, there are sometimes unrealistic online discounts, which attract a customer like never before. But, is it fair to not be demanding and ignoring the questions on quality delivery when buying a phone? After all, we need to remember every phone bought and dumped leaves behind e-debris.

This article was originally published on Economic Times.

Cancel reply
UberEATS in India starts hiring staff and partnering with restaurants
As per Wall Street, Netflix is underestimating its subscriber number