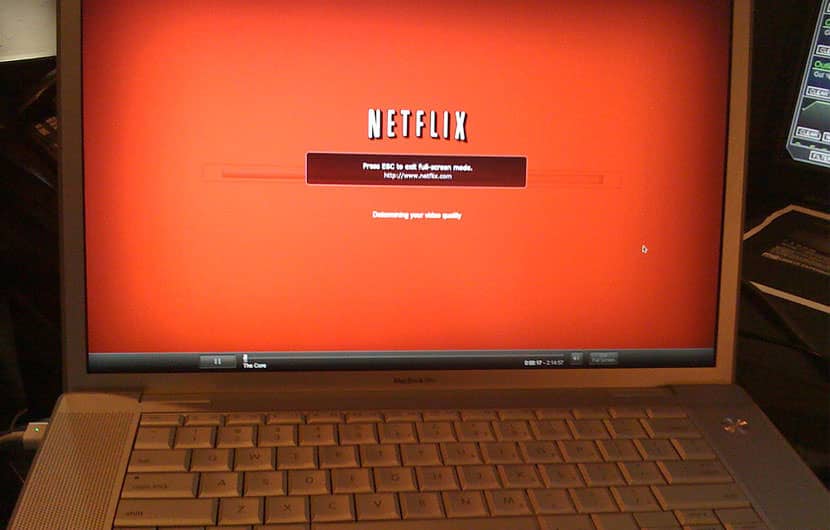 American entertainment company Netflix on Monday evening revealed subscriber forecast for the current quarter, and the results were better than expected. The company hopes to gather more than 3.2 million customers domestically and internationally in the stated period. However, as per analysts the prediction does not concur with expectations of the video streaming company gathering more subscribers and Netflix is only being conservative about it.


Now the reason behind this is that the company is on the verge of surpassing 100 million subscribers globally, and it could reach that number as early as this weekend. If it is right, then the expected prediction is way out of line. As cited on CNBC, Scott Devitt of Stifel explains: “Netflix ended 1Q:17 with 98.75mm subscribers and noted it expects to eclipse the 100mm subscriber mark this weekend, giving the company around 40% of its expected quarterly net adds in just three weeks.”


As per bearish analysts, “The disclosure that Netflix is going to pass the 100mn subscriber count this weekend suggests it is trending ahead of schedule towards its sub guidance for 2017,” wrote Mark May of Citi Research, who has a neutral rating. “Considering the new seasons of House of Cards and Orange is the New Black are scheduled for release later this quarter as well, we believe guidance could prove conservative.”

Basically, Wall Street is underestimating its predictions, but for now, Netflix hasn’t commented anything official on this matter.

Cancel reply
6 things you should not be doing if you want to be successful
Baidu to disclose its self-driving car technology, aims to replicate Google’s Android release