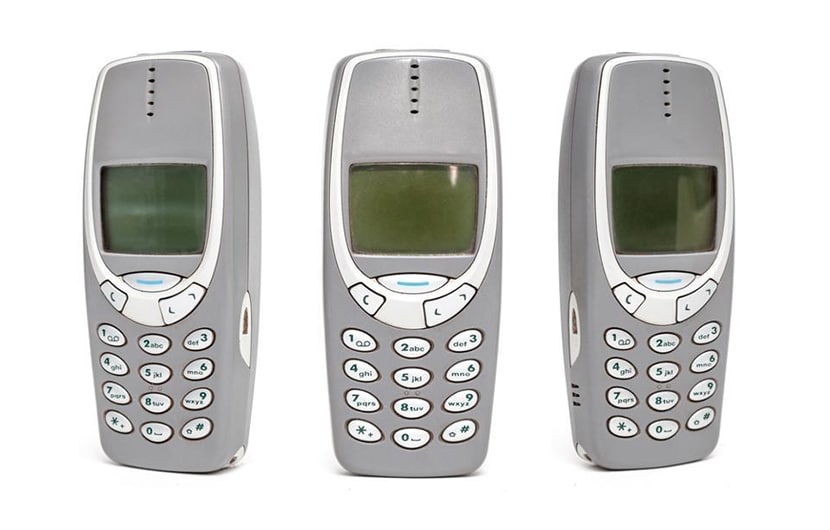 While the 3310 may not be a customer's primary phone choice, it could make a good secondary phone

If reports are to be believed, the Nokia 3310 is about to make a comeback at the Mobile World Congress (MWC) later this month. The launch (rather re-launch) is expected to steal the show at MWC 2017 and HMD Global Oy – the Finnish company that has the rights to use Nokia’s brand on mobile phones – is looking to cash in on the nostalgia the phone holds.

The product had sold more than about 120 million units and gained cult status over the years. In the current day and age of fast dying batteries and delicate glass-screened handsets, users are yearning for the hardiness that is now the legend of 3310.

Reportedly, the Nokia 3310 is expected to be priced at little over Rs. 4,000 in India (by direct comparison). However, there has been no word on whether or not the phone will house features of a ‘smartphone’ or any other updates from the original at all. While a few upgrades are expected, there are no hopes of anything too magical being introduced.

HMD will surely be aware of the fact that the 3310 will not be a customer’s primary phone but as a secondary or backup phone it would make good sense. One wouldn’t need to worry as much about battery life or sturdiness of the phone.

In January the Nokia brand had made a comeback with the launch of Nokia 6 smartphone and reportedly saw about 1.4 million interested buyers register. Nokia is also set to roll out two mid to low-end smartphones – Nokia 5 and Nokia 3.