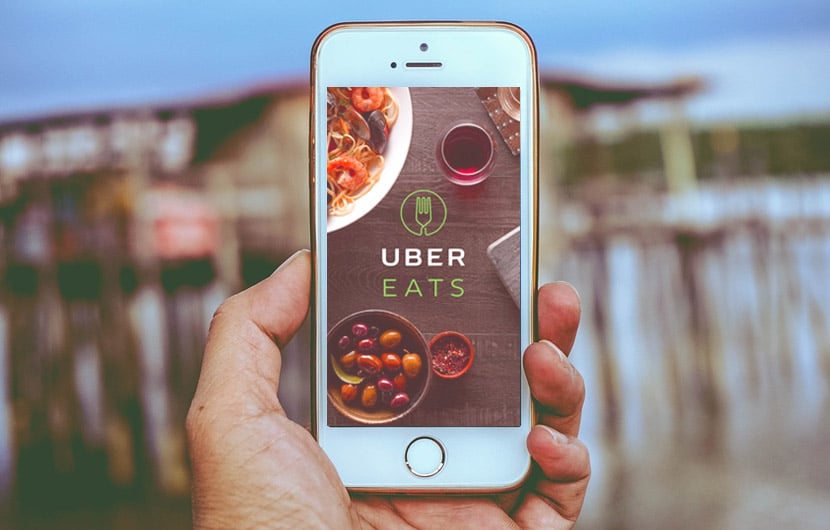 Cab hailing service – Uber has gained quite a momentum after it branched out to different services – UberEATS and UberRUSH. Now, the company is bringing in its service-based applications here and by the second half of the year we may see UberEATS in India. The online meal ordering and delivery platform is quite different and has caught attention lately due to its global competition with Swiggy and Zomato.

UberEATS has started its process to on-board several restaurants in India to create a network. The management of UberEATS team will be different from the ridesharing app at national and city levels and UberEATS has been hiring city general managers, city-level restaurant operations managers as well as branding and sales head cross six cities – Bengaluru, Hyderabad, Pune, Mumbai, Chennai and Gurugram, as mentioned on ET.


The application launch will be headed by Manan Javeri (Strategy and Planning Lead South and West India), who will report directly to Uber’s Asia Pacific head Allen Penn.

“We are currently in the process of setting up a team dedicated to the UberEATS business in India, this includes internal transfers, primarily experts in marketplace management as well as external hires. From a hiring perspective, we are looking at bringing some of the best talent in the restaurant industry, including successful entrepreneurs, people with experience in logistics management and various other aspects of the food delivery business,” said Penn, as cited on ET.

Apart from using services as an additional source of income to utilize the network of driver partners on the platform better, UberEATS was discussing other aspects with third party hyperlocal delivery players earlier this year. As per a restaurant in partnership, the company is currently charging 25 to 30% commission on each delivery, which is higher than Swiggy’s rate 15 to 20%.


Back in the year 2015, Ola had also launched a similar food delivery service called Ola Café which was withdrawn by the company in less than a year.