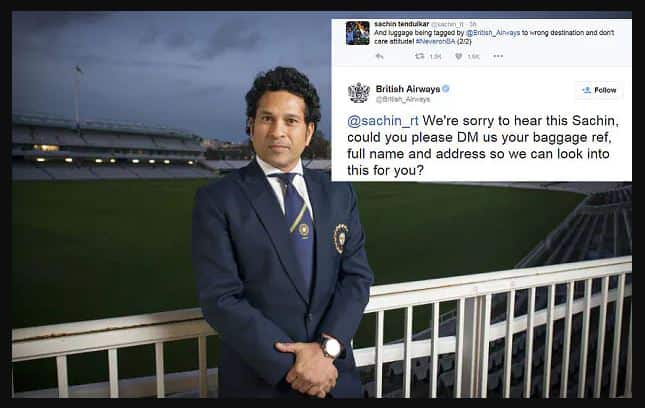 United Airlines dominated social media last week when a video surfaced of a passenger being violently dragged off an overbooked flight and outrage poured in from all over the world. The 69-year-old passenger, Dr. David Dao suffered serious injuries with a broken nose and two teeth after the incident. In the same week, the airlines had also removed two passengers, an engaged couple, who were on their way to get married supposedly. However, the incident is less clear as it was not recorded/documented as Dr. Dao’s.

This wasn’t the first time the airlines received bad publicity, just about a month before this, they were in the news for another story that didn’t sit well with social media users around the world. Here’s a capsule of that story along with others that had made headlines for the wrong reasons:


1) About a month ago, United Airlines barred two teenagers from boarding a flight because they were wearing ‘leggings’. After the backlash they faced from social media, United clarified that the girls were traveling on staff pass, thus, a fixed dress code applies.

2) YouTube star, Adam Saleh, claimed that he was kicked off a Delta flight for speaking in Arabic. The incident, which took place in December 2016, was confirmed by the airline saying that two passengers from the flight going from London to New York were removed after more than 20 passengers expressed discomfort and caused a disturbance.


3) On a Chicago-bound Air India flight in November last year, a passenger found a cockroach in their in-flight-meal. While the airline did apologise for the unwanted topping, a fine of Rs. 1 lakh was imposed on the caterer.

4) British Airways received major flak after an unfortunate incident with a God. The airline had lost baggage that belonged to Sachin Tendulkar and when he angrily tweeted to complain about it, the God of Cricket was asked to share his ‘full name’. This made twitterati even more furious than they already were.


5) In similar fashion, Ustad Amjad Ali Khan’s favorite sarod was lost by British Airways on a flight from London to Delhi. However, they did retrace the musical instrument a day later.