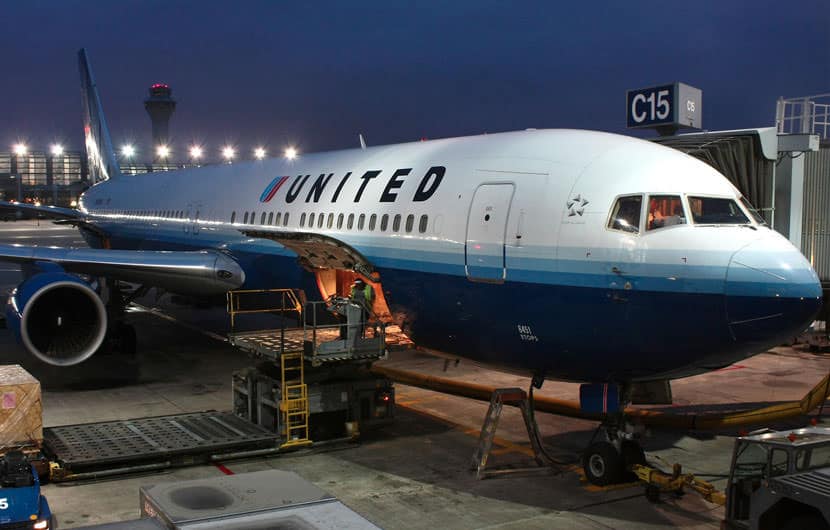 While the couple have alleged that they were escorted by a Marshal, United Airlines say neither a marshal nor other authorities was involved

United Airlines had suffered national outrage last week when a video emerged showing security officers dragging a passenger off a United Express flight in Chicago after beating and bloodying him. Following this, United Chief Executive Oscar Munoz came out with an apology to the passenger and said that the airline would ‘no longer use law enforcement officers’ to remove passengers from their flights. Nonetheless, in another incident, also last week, a to-be married couple were supposedly forced off a plane by a Marshall on Saturday.


Aboard a flight to Costa Rica, the engaged couple who were en route to being married when they were de-boarded by a federal marshal allegedly. They were escorted off the plane just before take-off from Houston, Texas – according to the couple. However, the airlines, still facing flak for the incident that had taken place last week, released a statement saying that neither a marshal nor any other authorities were involved. The statement went on to say that the couple made repeated attempts to sit in upgraded seats, for which they had not paid and were not following instructions of the crew when asked to return to their ticketed seats. They added, “They were asked to leave the plane by our staff and complied.”

According to reports, the airline offered the couple a discounted overnight stay at a hotel and re-booked them on a Sunday morning flight. However, the engaged couple say they tried to pay for upgraded seating but were denied.


Last week, United Continental Holdings, the owner of United Airlines, suffered a PR disaster. The company’s market cap dropped by $770 million on Thursday. The 69-year-old Vietnamese-American doctor, Dr. David Dao, who was seen dragged off the plane in the video is likely to sue the airline as well.