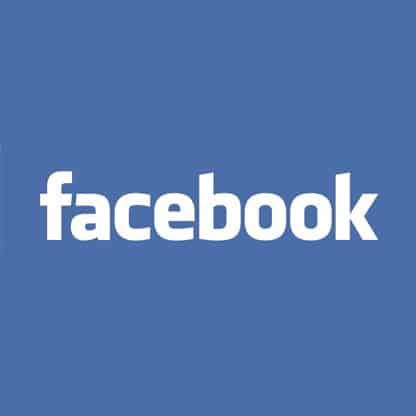 At present the 1.6 billion Facebook users have only one expression to share with their network of friends. While this one form of emoticon is popular with Facebook users, there is more to express in that one social window. Keeping this taste of social enthusiasts in mind, Facebook has announced its plan to introduce six new emotions on the social network.

The testing has been going on for the past four months outside the US and now the company is ready to experiment very soon. This new feature is likely to boost the sentiment of the many users on the Facebook, who are expected to be delighted to express themselves more explicitly now.

The new options will categorise the emotional symbols in to “angry,” ”sad,” ”wow,” ”haha,” ”yay” and “love.” The good news is, there is no negative sentiment like a straight ‘dislike’ attached to Facebook even now. So now, prepare yourself to move beyond the thumbs-up symbol to express your plain-vanilla like to a comment, photo, or video on the social network.

This will also work strategically for the company, with the users likely to spend more time on the platform. They will now have an option to share more thoughts, which is directly proportional to people spending more time on the social networking platform.

Facebook is reported to have conducted the initial tests on the new platform outside US, mostly in Chile, the  Philippines, Portugal, Ireland, Spain, Japan and Colombia.

The news comes out of a Bloomberg feature on Chris Cox, Facebook’s chief product officer, that details how Cox joined the company and what his roles have been. Cox has overseen the introduction of reactions. Seven different reaction buttons were introduced in October in a limited trial in Spain and Ireland, which was then expanded to Chile, the Philippines, Portugal, and Colombia.

During a public town hall in December 2014, CEO Mark Zuckerberg said, “We’re thinking about it,” but he issued concerns on not wanting to introduce a down-voting system on Facebook. “You know you can always comment,” Zuckerberg said at the time.

It has been further reported that the idea germinated for Facebook representatives after a user feedback that the ‘Like’ button was just not sufficient. It can be even an inappropriate response, if you have a strong feeling against the post. However, the option of ‘dislike’ has been kept totally out of the purview by the company. In fact, sociologists have been consulted by the company to arrive at the best solution.

Cancel reply
In a world connected by social media, digital marketing is the new trend
Auto Expo 2016 kicks off with a bang