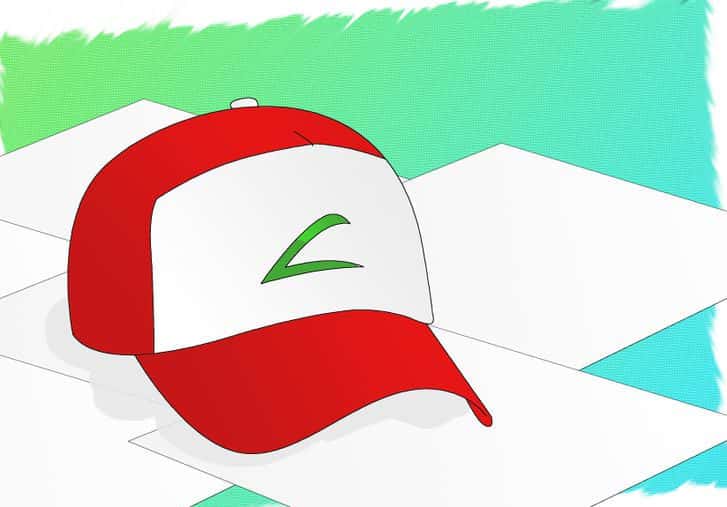 It seems there is no limit of craziness that Pokemon Go cannot achieve at the moment. Entrepreneurs are actually putting up advertisements for letting them play  for you to effectively run up your score while you work.

Reportedly, ads are being posted on Craigslist by professionals, who say they will log on to your “Pokemon Go” account and play it for you. Pokemon trainers Lewis Gutierrez and Jordan Clark, of New York City, have reported media that they have clients paying them $20 per hour for the service.

The game demands much of the time of the users to reach a higher level and compete, which many don’t have since they cannot roam around the city playing the game all day. Hence, the demand for skilled Pokemon trainers.

Pokemon Go has been a phenomenon since its release. The game involves going to real-world locations to hunt virtual characters.

However trivial the fact may seem, seeing this craze in India is equally probable. Although the game is not yet officially launched in India, the craze is no less here.

According to Blueocean Market Intelligence, there were at least 70,000 social media conversations on the topic in India over the last 14 days, which points that the trend is much higher.

The survey, which revealed Twitter was the biggest platform for discussions and queries about Pokemon clocked most users logging in from Mumbai (32%) followed by Delhi (21%)and Chennai (10%).

Players also complained about poor Internet connectivity in India which was killing the thrill for some of them. Blueocean has also highlighted how brands had started to cash in on the craze.

The Pokemon Go business model might be a bigger success than the game itself, according to experts. This is also driving footfalls to these locations like malls and coffee shops. Many are saying coffee shops would charge Pokemon catchers with its location potential.