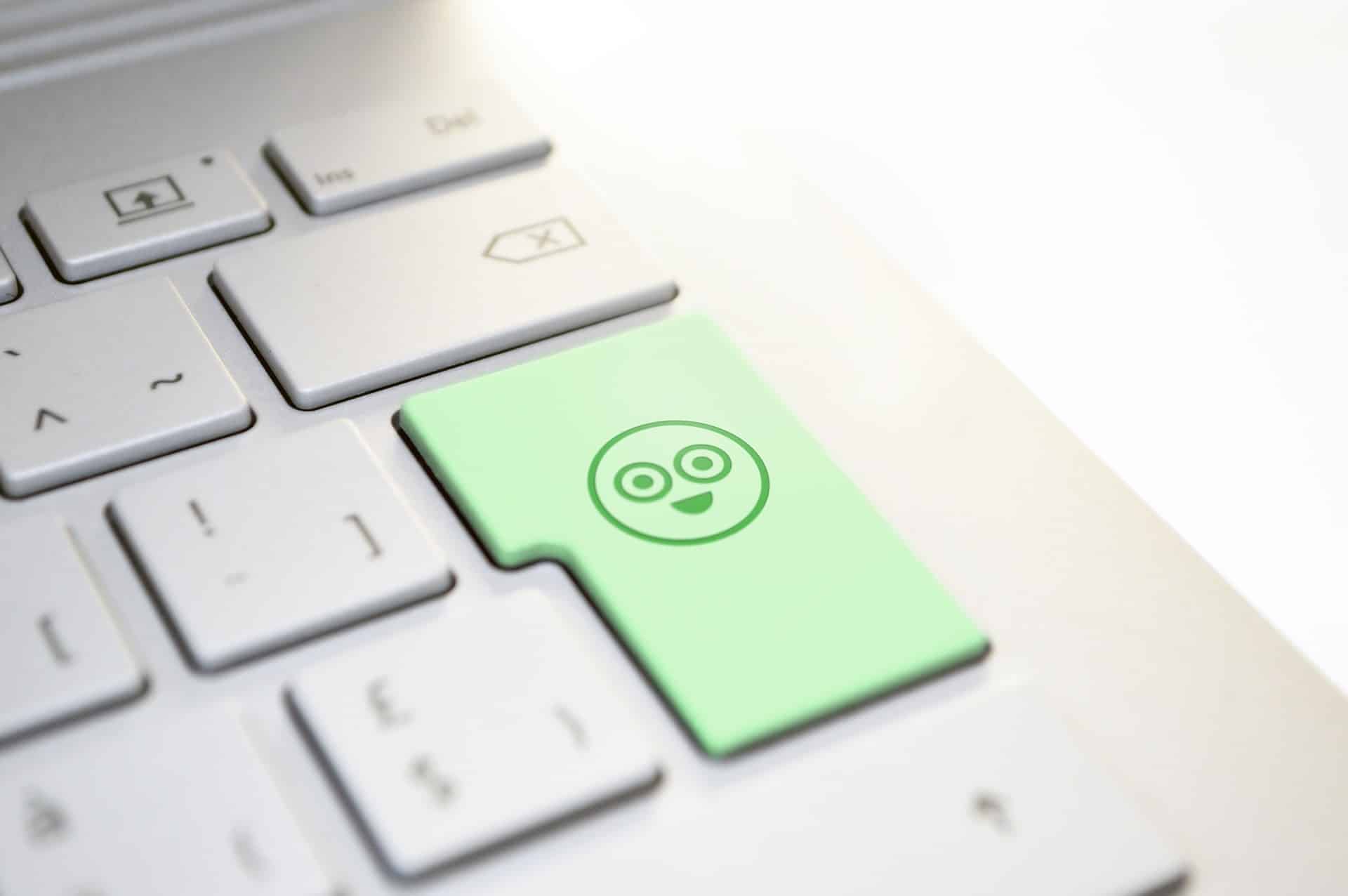 ByteDance, popular Chinese app TikTok’s parent company, is in talks to invest in Mumbai-based Lido Learning. However, there is no certainty that discussions will fructify into a deal. Sources said the education technology firm has been in talks with several potential investors.

Lido Learning operates in the K-10 segment. It offers interactive classes and content for Grades 4-9 ICSE and CBSE in Maths, Science, English and Coding. Besides school curriculum, Lido covers outside school skills like leadership, communication, and creativity.

The government, in April, made a few amendments to foreign direct investment norms. Investments from countries that share a land border with India, including China, would have to seek government approval first. Moreover, tensions along the Line of Actual Control (LAC) between the Indian troops and Chinese soldiers resulted in the banning of 59 Chinese origin apps including TikTok due to national security concerns.


In regards to the EdTech sector, India has been receiving massive interest from global financial and strategic investors. There are a number of companies that have established themselves such as Unacademy, Byju, upGrad and Vedantu. These companies and more have collected over $700 million in recent months. Plus with schools, colleges and universities brought to an abrupt stop due to COVID19 pandemic, EdTech’s popularity has increased.

According to experts, the EdTech sector is witnessing significant investments and expenditure by governments, schools, universities, students and professionals across the world. And by 2030, it is expected that the global EdTech expenditure will grow to US$10 trillion.

Cancel reply
China to Chennai : Apple iPhone 11 to be manufactured in India at a Foxconn Plant
Job Market Opens Up, Hiring up to 33% In June Amidst COVID-19 Pandemic : Naukri 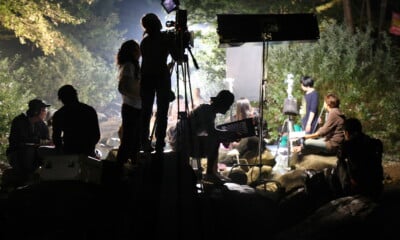 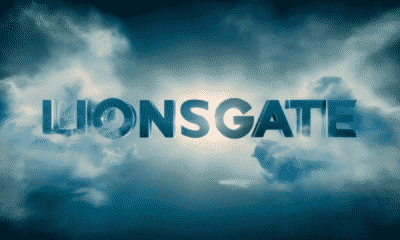 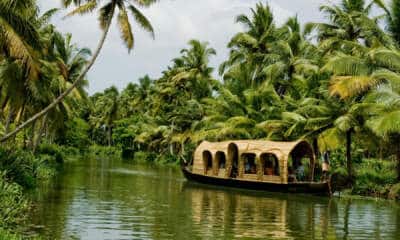 KTMS sues Centre for inaction in reviving the tourism industry