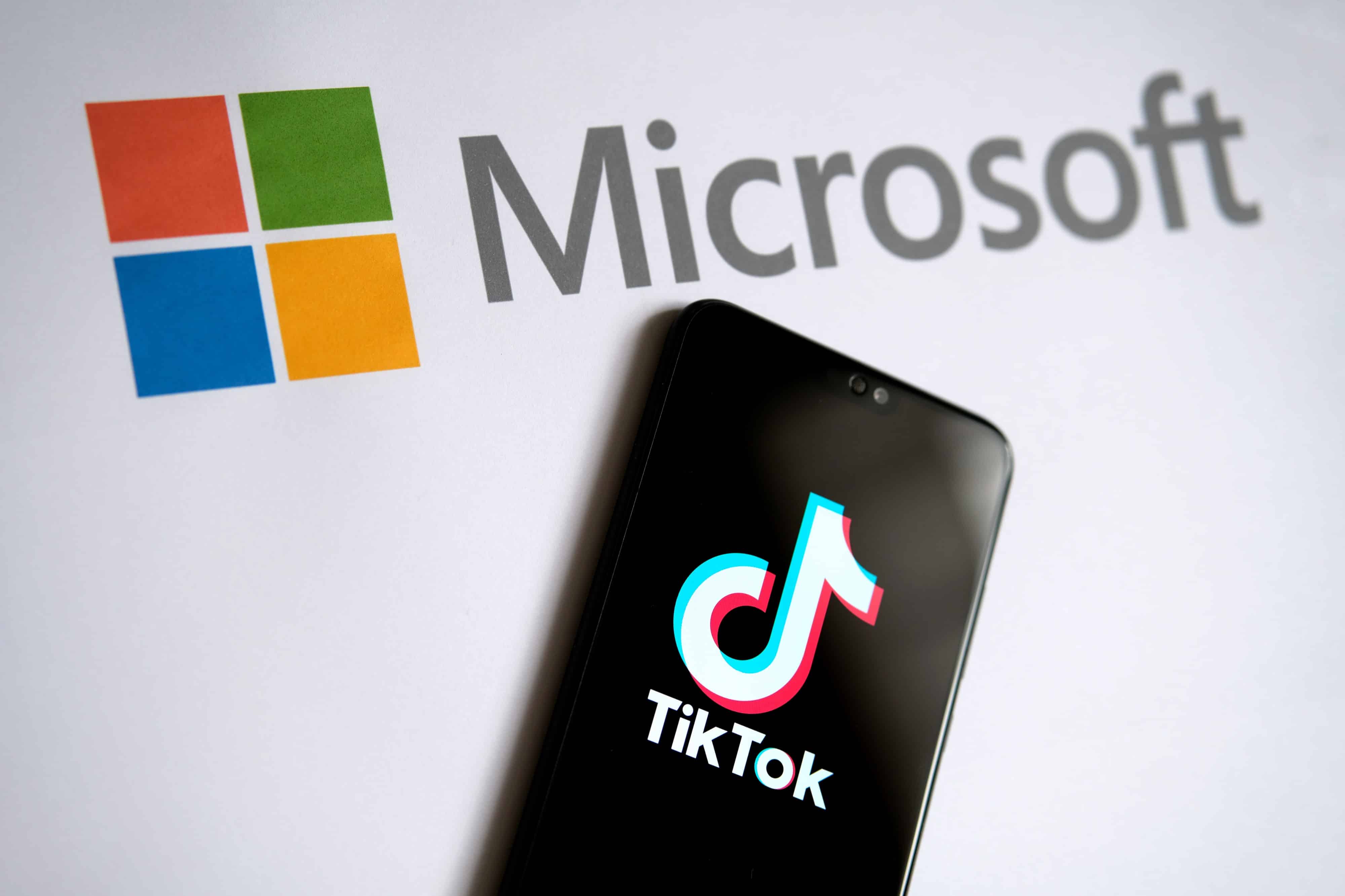 Microsoft is keen on jumping into the world of video-on-demand (VOD) and is in talks with Chinese technology company ByteDance to acquire its popular TikTok. On completion of the Microsoft TikTok deal, which is expected to conclude by September 15, Microsft could gain a foothold in the consumer technology and especially social media space where the company has more or less stayed irrelevant.

TikTok, on the other hand, may not have many options given it has fallen out with several countries including India, due to its status as a Chinese app. India banned TikTok in retaliation following the June 15 Galwan Valley clash led by unprovoked Chinese aggression. And now, US President Donald Trump is threatening to do the same if it doesn’t find an American buyer by September 15. Analysts describe Microsoft’s offer as an opportunity to scoop up one of the world’s fastest-growing social media platforms at a time when TikTok is desperate to make a deal.


According to CNN, Microsoft would probably pay some portion of $50 billion, the estimated valuation of TikTok as a standalone business, to take control of the app’s operations in the United States, Canada, Australia and New Zealand. Moreover, through this app, Microsoft wants to break out of its Windows desktop, suit-and-tie, 9-5 image to capture more of the consumer market. Reportedly back in 2007, it was keen on investing $240 million in Facebook at a $15 billion valuation and even offered to buy out the social media giant. And with TikTok, Microsoft will have a significant platform to compete against Facebook and YouTube.

Wedbush Securities analyst Daniel Ives said Microsoft TikTok acquisition would be a ‘crown jewel’ snapped up at a discount, an asset with 100 million users, massive momentum, engagement, advertising revenue and something they could cross-sell into broader Microsoft base.

TikTok has become a political football, used as a stick with which to beat the Chinese government, even though TikTok claims its apolitical and has no connection to the ruling Communist Party, said a report in WIRED. Faced with possible expulsion from the US, following a similar ban in India, Yiming Zhang, the Founder and Chief Executive of ByteDance has decided a sale is one of the only options available.

The report said that Microsft might not do much to the app. Its blog post highlighted that it would build on the experience TikTok users currently love while adding world-class security, privacy and digital safety protections. Analysts point out that an American (Microsoft) acquisition of TikTok would eliminate the risk that Chinese authorities exert some extra-territorial influence over TikTok and access data stored in the US, or access data stored in China, that is if the app has servers in China.

Once this happens, wonder if TikTok can be stopped from making a comeback in India, this time as an American product brought to you by Microsoft.