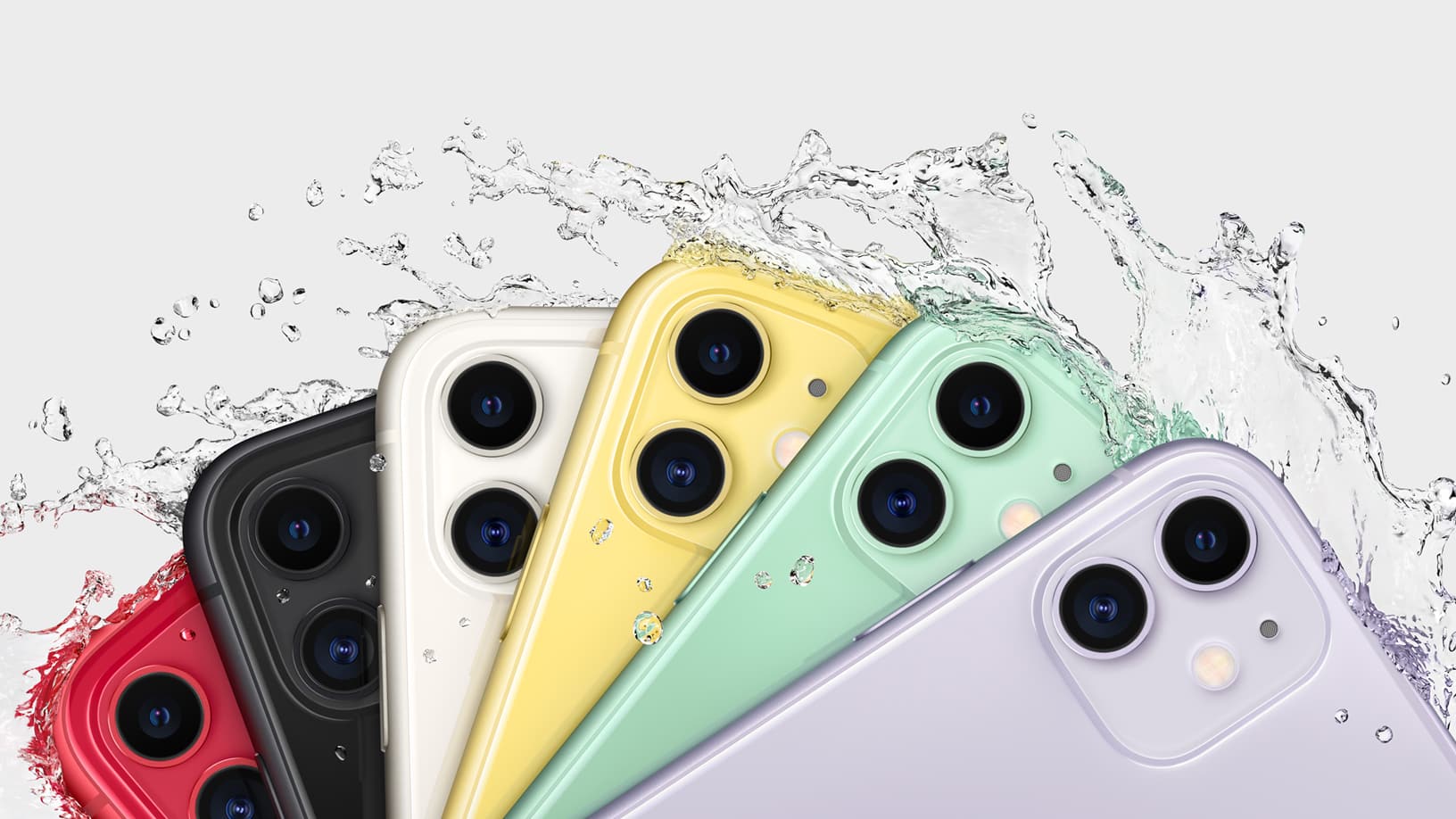 Apple has taken Make in India to greater heights, will be now manufacturing the recently launched Apple iPhone 11 at Foxconn Plant, near Chennai. The tech-giant is even looking at exporting the top-of-the-line model.

Global companies have recognised India as an important marker for all smartphones vendors and the fact that the country has over 50 crores, mobile phone users. Big players – Samsung and Xiaomi have already invested their resources in the country to meet the growing demands of their Indian consumers. Smartphone companies are producing their older and more affordable devices in India because earlier models are cheaper and most importantly, it will save the consumers from having to pay import tax. And this has caught Apple’s attention as well.

The company also plans to manufacture the new iPhone SE at the Wistron plant near Bengaluru. The plant used to make the earlier iPhone SE too. The Foxconn plant already makes iPhone XR and iPhone 7 at Wistron. Foxconn, Apple’s leading supplier for iPhone and other devices, has plans to invest up to $1 billion to expand its India factory where it assembles iPhone models. Pegatron, the second-largest iPhone assembler is keen as well to make some investment in India and set up a local subsidiary in the near future.


Apple will soon expand its range of India-made iPhone models by manufacturing the iPhone SE (2020) domestically at one of its many supplier facilities. Meanwhile, the smartphone company is slowing trying to move iPhone production out of China due to the trade war with the United States. This is because the Trump administration could impose tariffs against products imported from China.

“The interruption in the global supply chain due to the pandemic gives India an opportunity to increase export-led manufacturing and broadening the scope of PLI to all other major sectors of electronics such as consumer electronics, ICT, CPE products, computers, medical electronics etc. will be a game-changer,” MAIT President Nitin Kunkolienker.

Schemes like PLI are some of the things that can attract Make in India, and if this can be converted into an export-led strategy, it could be a gamechanger of the country.

Cancel reply
Shiprocket records increase in active shippers by 65% with unlock 1.0
ByteDance in talks for investing in a Mumbai-based EdTech Firm Lido Learning