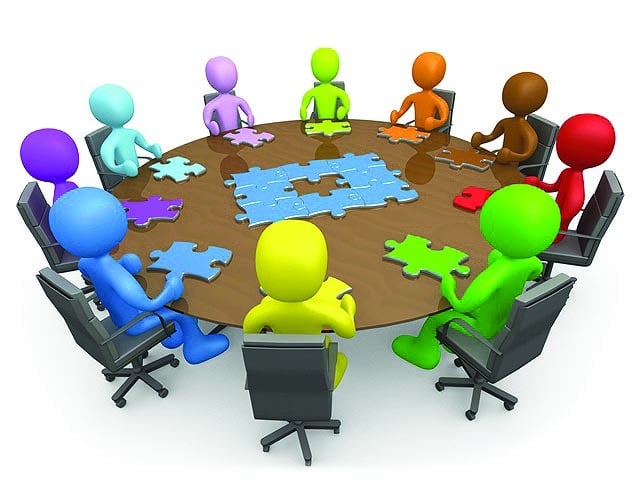 The government has reportedly invited five states to share their policies and initiatives that have been taken to boost startups during the last one year.

A senior official requesting anonymity told ET, “We are laying stress on increasing engagement between the startup stakeholders. Many issues have to be dealt at the state level and, hence, they need to be far more pro-active.”

The states are Gujarat, Telangana, Karnataka, Rajasthan and Kerala, who would be presenting the work they have done on the startup ecosystem in the first state conference on the Startup India initiative. They are supposed to be the lead the other states will be following.

The top officials of these states will provide an update to the government officials on the progress made on the action plan and work done on easing labour and environment laws for startups.

The states were also asked to implement some of the action points to ease their regulatory burden through steps such as allowing self-certification for environmental compliance for startups, which fall under the ‘white’ category.

As the Startup India initiative, these startups were also to be exempted from inspection for three years under the labour laws. The selected states will be sharing details of the incubation centres being funded by them such as ‘icreate’ in Gujarat and ‘THub’ in Telangana, which claims to be India’s biggest incubator for startups.

The conference being organised by the Department of Industrial Policy and Promotion (DIPP) will also have the five states share funding models for startups and details of reforms on the anvil.