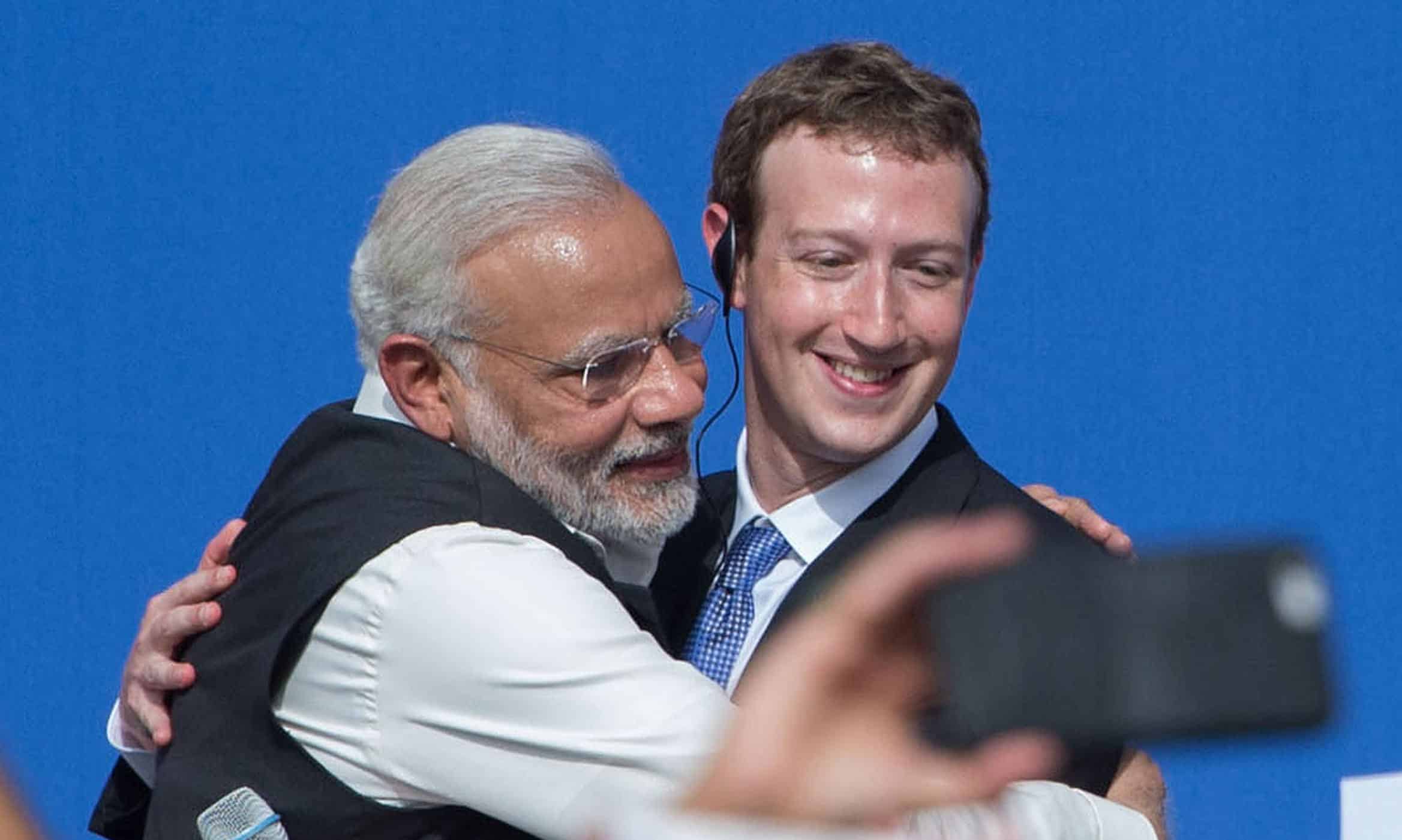 The world within Facebook has changed drastically in the past couple of years with users becoming less eager to share personal information and more prompt with sharing news from other websites. Not only this, another recent study by Rival IQ reveals that the biggest engagement users had with Facebook in 2015 was the share (web links, memes, etc.) while “likes” and “comments” have also seen a considerable decline.

While Facebook maintains that personal sharing has remained “strong” and comparable to prior years, recent studies by Rival IQ and data provided by Information analyze that the sharing has more to do with non-personal links and news items. While sharing of personal information has been relegated to other social sites such as Whatsapp, Instagram, and Snapchat, all of which are also owned by Facebook. The principal reasons why these platforms seem more convenient for personal sharing is that engagement can be restricted to smaller groups. 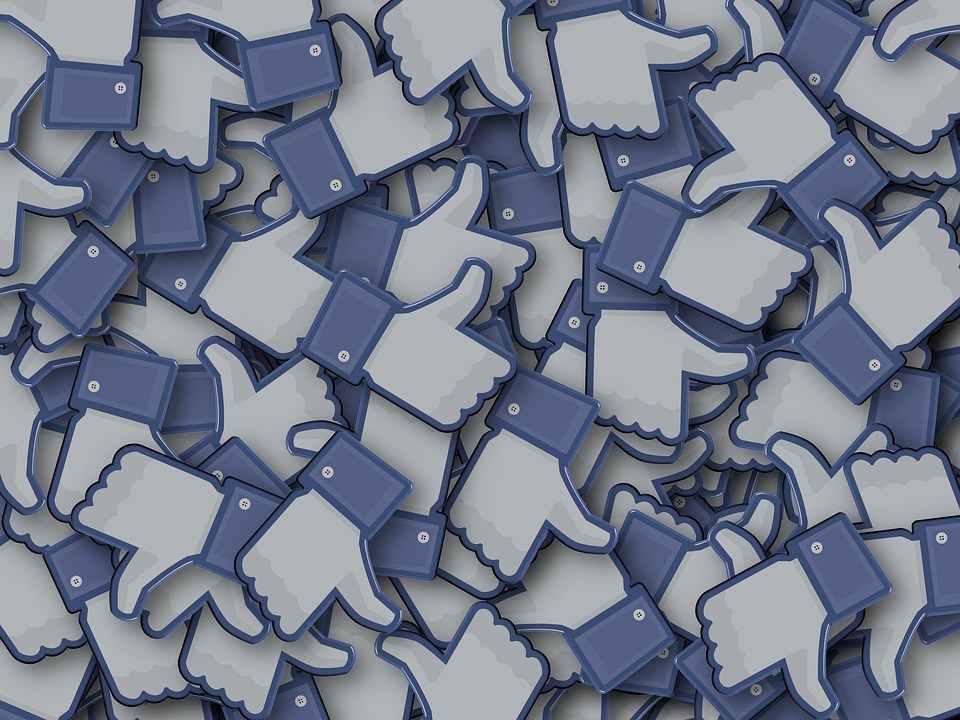 One of the primary causes of this decline in intimacy on Facebook is said to be the growing friend base of users with expansive lists that include acquaintances, friends, professional circles and mutual friends collected over the years. Users seem reluctant to share personal statuses that may not resonate with everyone in their friend lists, going perhaps, as it seems, by a trial and learn the process of sharing. Insiders have termed this refusal to self-present across audiences as ‘the context collapse’.

While this trend has the CEO of Facebook apparently concerned, brands can rejoice for the time being. This trend may benefit brands and do justice to the extensive Facebook marketing campaigns that most employ. However, for how long this may work is a thing of conjecture as Facebook may change its algorithm soon enough to inverse this trend. In fact, several features such as memories- ‘On This Day’ and ‘Year in Review’ have already been added to coax gently the user back into sharing intimacy by tapping on user nostalgia.

The ‘context collapse’ is said to have left the big guns in Facebook in a tight spot. It must be noted that personal sharing and exclusive access to personal details forms the backbone of Facebook and has helped it expand to some of the remotest corners of the world where the presence of electronic technology would automatically translate to the presence of Facebook.

At a time when Zuckerberg is trying to make the internet itself synonymous with brand Facebook through internet.org and buying out rival sharing platforms, an irreversible context collapse could lead to the collapse of the social network, and therefore, by extension, the brand itself.