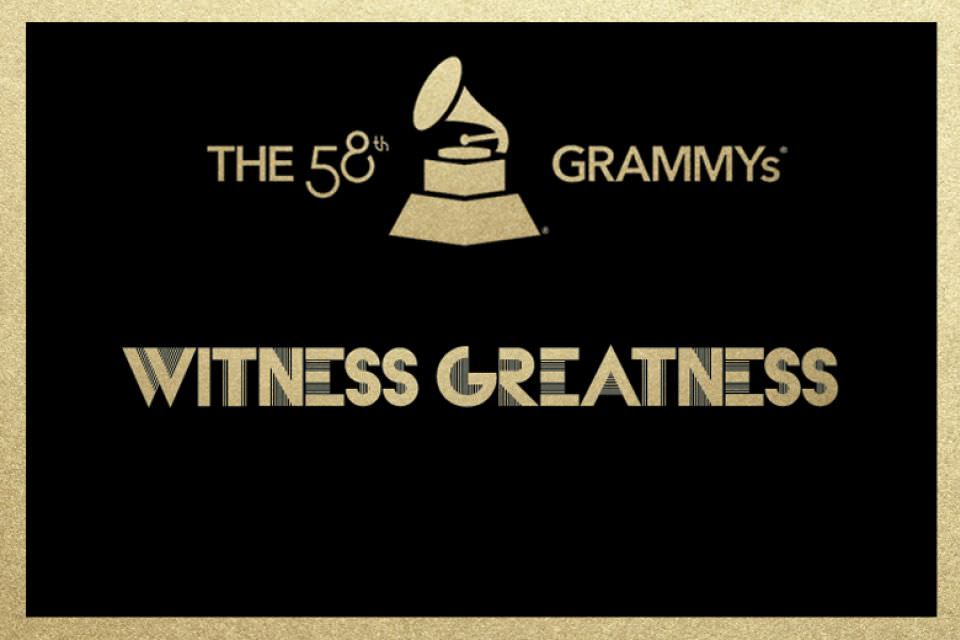 1. A Hollywood beautification campaign led to the origin of thought for ‘Grammy’s’. A group of record company executives were invited to be a part of the campaign, and it was only then that they realize the need for ‘Hall of Fame’ for the music or television industry also. Therefore came the idea of an official awards ceremony

2. The Gramophone Awards, as the first Grammy Awards were titled in 1958 did not go live-on-television. The visual spectacular only happened when ABC decided to telecast it live in 1971 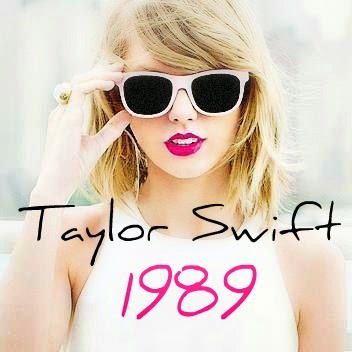 Taylor Swift wins ‘Album of the Year’ at Grammy’s 2016

3. The youngest individual to have been conferred with an award at the Grammy’s is Country artist LeAnn Rimes. Her only two awards were won at the age of 14 in 1997. The Grammy in 2011 was also given to the 97-year-old late blues pianist Pinetop Perkins for a collaboration album he recorded with Willie “Big Eyes” Smith

4 The Grammy’s witnessed is the first and only boycott by an artist in 1991. Sinead O’Connor refused to accept the Grammy for her album I Do Not Want What I Haven’t Got” won for Best Alternative Musical Performance in 1991 (the category’s debut year). This later turned out to be her sign of protest over commercialization of the awards

5. The 16 times nominee Brian McKnight still holds a record for a very different reason. Having been nominated 16 times between 1994 and 2005, the artist remains the most nominated artist, without having won a single time