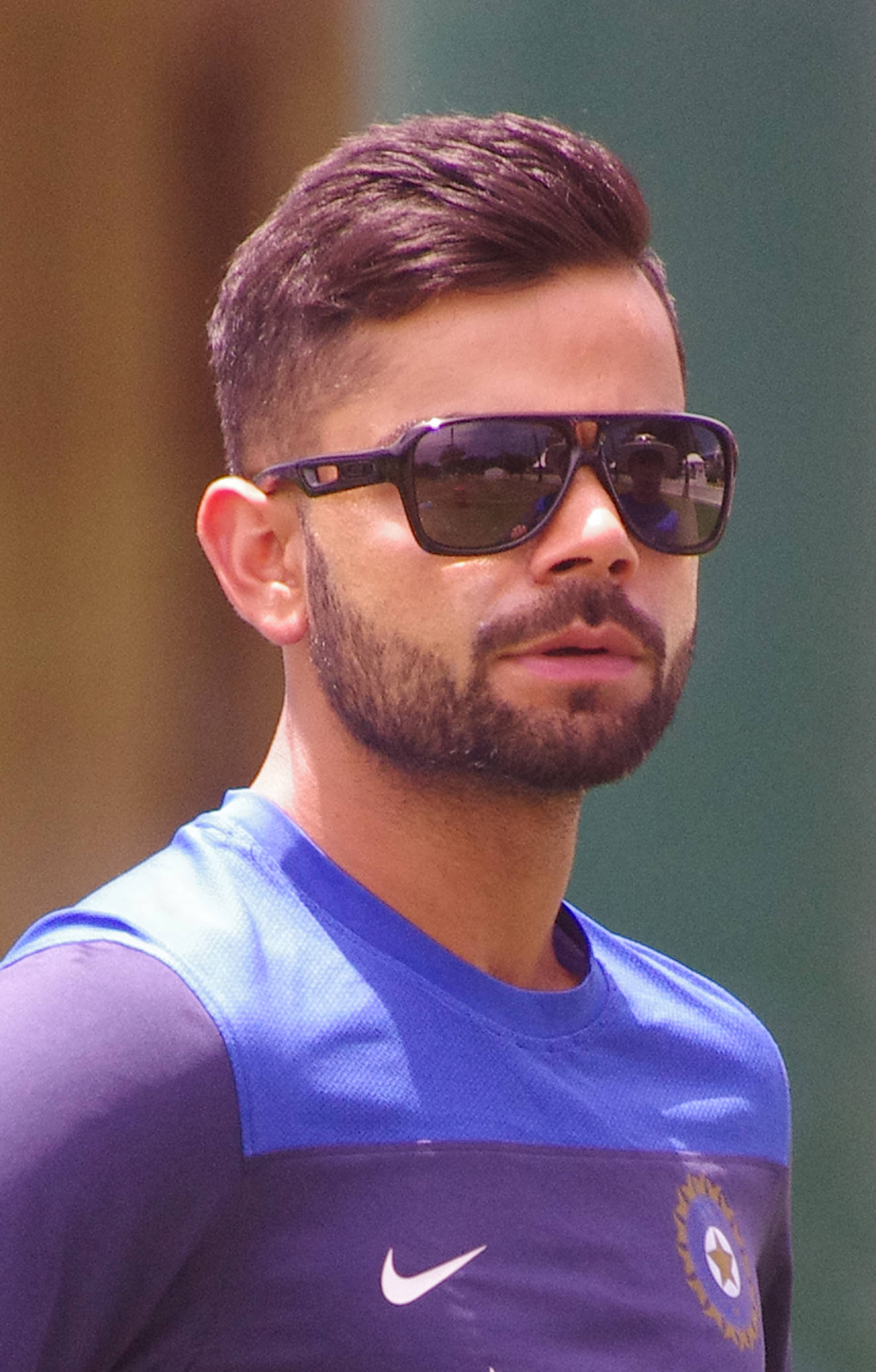 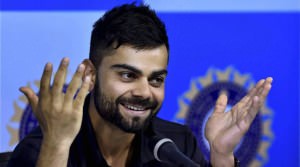 Impeccable performance– Virat Kohli is a name associated with good performance in all formats of cricket. When it comes to hitting big shots; he takes the lead in T20. He is the only Indian player in this paced game format to have scored 1000 runs. Virat Kohli has proved himself as a top  and consistent performer, which makes him a world class batsmen with a good on-pitch delivery record 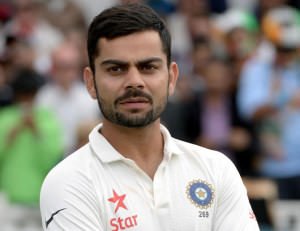 Test captain– his recent appointment as the test captain of the Indian cricket team, is only reflective of his unmatched capability. He played remarkably well against Australia in the 2015 test series, scoring almost 700 runs in four Test matches. His aggressive display (in moderation) on the pitch coupled with a ‘non-tiring’ attitude to score is just what the 21st century fans want 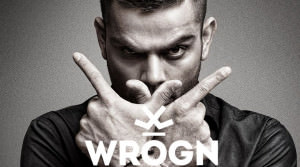 Good fashion sense- Virat Kohli has a great sense of style and fashion. His fashion line ‘Wrogn’ is testimony to the fact. His style is chilled out and simple. Virat, as personally acclaimed by him, indulges in casual wear, and prefers wearing ‘white shoes’ mostly 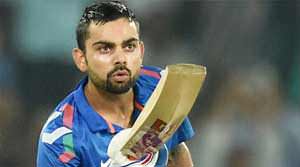 Rugged look-Virat has an ‘owned’ style at 26. His hot looks make him the most desirable man on ‘Times Celebs’ list. He has a chocolate boy charm, and a sharp jaw line, which adds to his rugged personality. Dating Anushka Shamra, till recently, only added a spice of cricket and Bollywood for his brand endorsers 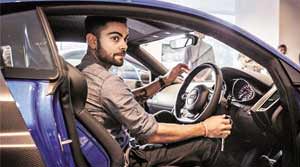 Brand endorsements- he is the only cricketer to reach the 100 crore club after Tendulkar and Dhoni,  in a very short span of time. He has endorsed brands like Audi, Vicks, Adidas ToyotaKirloskar, Pepsi, Nestlé Munch, Boost and Oakley

Controversies have never left behind FIFA World Cup 2022 in Qatar