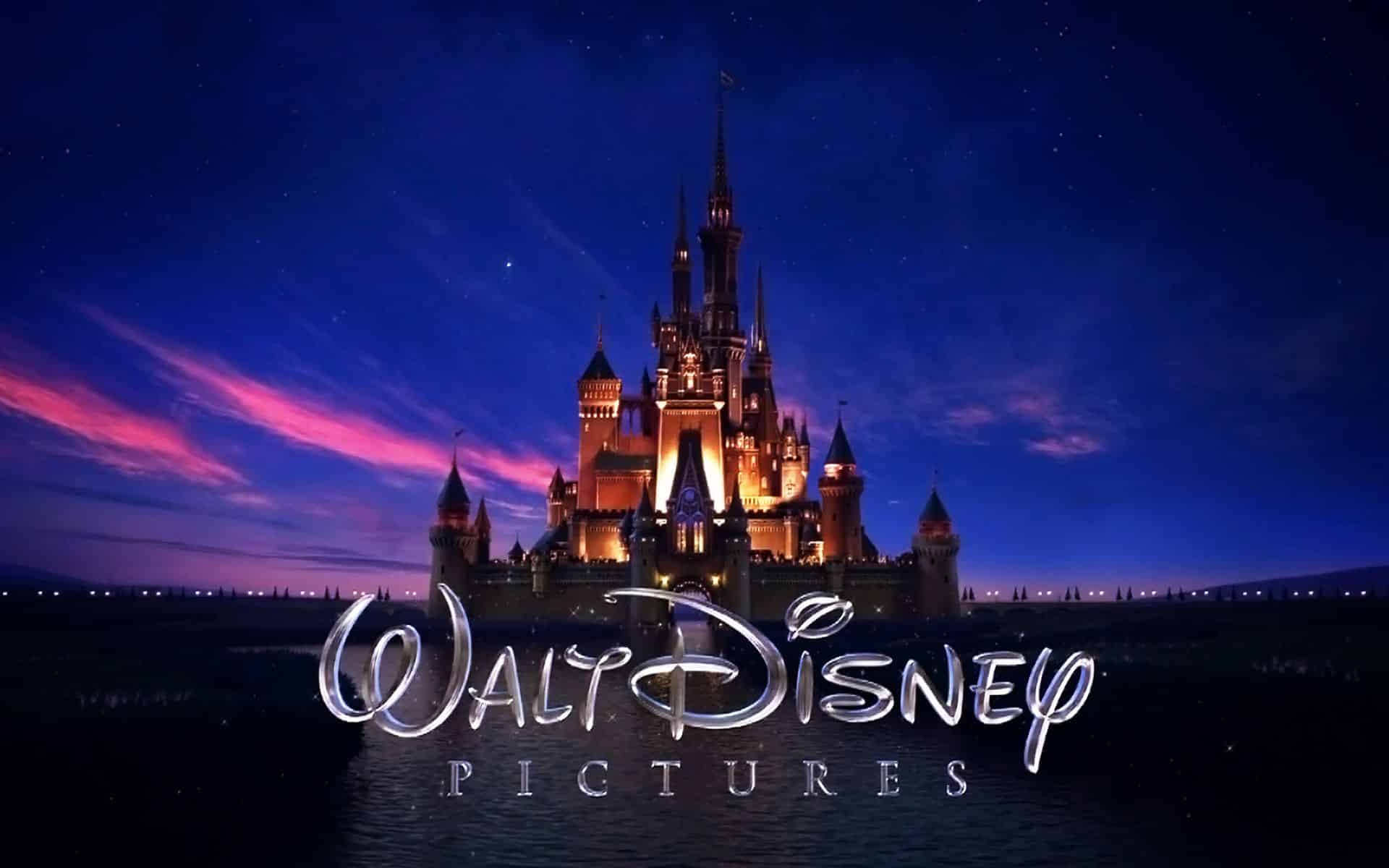 Walt Disney is looking at downsizing its business, television broadcasting, sports catalogue and film studio in India. This follows the company’s global announcement that it would be reorganizing its media and entertainment businesses to focus on developing and producing original content for their streaming services. Uday Shankar, president of Walt Disney Company APAC and chairman, Star & Disney India, stepped down earlier this month.

The company, as per Bloomberg, is putting its TV networks, film studio and direct-to-consumer divisions inside one big company called Media and Entertainment. Disney said existing content chiefs will continue to oversee their businesses, but they will now be directly able to choose what movies and TV shows air on Disney’s growing lineup of streaming services. Chief Executive Officer Bob Chapek said its about streamlining the decision making, as opposed to a movie that’s made in a studio.

Kevin Mayer, chairman of Disney’s direct-to-consumer and international business segment, at the APOS conference in Indonesia in 2019 had said that Asia Pacific is one of the growth drivers of the new Disney. Mayer said that the acquired businesses in Asia, such as pay-TV powerhouse Star, include trusted brands and consumer relationships that Disney will be seeking to build elsewhere through Disney Plus and a revamped Hulu. He said one in four hours of television in India are watched on Star. And just four years after it was launched by Star, the Fox-owned Hotstar OTT streaming platform has amassed 300 million monthly active users. Disney India, since 2016, has concentrated on distribution of the US studio product and the distribution of children’s content.

And then there is focus on localization, which Disney is embracing with open arms. Under the new paradigm, increasingly dominated by streaming, and where overall content consumption is growing, most growth is being driven by local content. Variety points out that the acquisition of Star via the merger with Fox, for example, reverses a strategic decision taken by Disney in 2016 to close down the Hindi-language film and TV production businesses that it had previousy acquired with UTV. Sources said Disney Plus will be available in India. It could be a standalone business or a tier within Hotstar. Bloomberg highlighted that traditional TV networks such as the company’s ABC and Disney Channel are seeing viewers and cable TV subscribers shift to on-demand services, including Netflix. But Disney has quickly become one of the biggest streaming providers, it said, notedly the Disney+ platform, which was launched in November 2019, already has over 60 million subscribers.