Connect with us
You get a wide choice of apps to select including Netflix, Hotstar, Airtel Movies, Voot, Eros Now, Sony Liv, Twitch, in addition to other specialist sources like TED, NDTV, Bloomberg, and NASA.

When Amazon launched their subscription-based content streaming service  Prime Video in India, one pain point that users still faced was getting the streaming service on to their television screens. The options at hand were Apple TV and its AirPlay feature or hooking up laptop computers with an HDMI cable. That was all before the arrival of the Amazon Fire TV Stick.

Amazon wanted users to indulge in their own hardware, the Fire TV lineup, and so they didn’t make an app for Apple TV and it does not support Google’s Chromecast on Android either.

The Fire Stick can be plugged in to your TV set directly or could be used via the extension cable in case it does not fit. The Amazon Fire TV Stick has a quad-core processor and comes with 1GB of memory hence requires more power – compared to a Chromecast. Like the Chromecast Ultra, the Fire TV Stick can play H.265 (HEVC) files.


Depending on your internet speed, other family members can simultaneously use the internet even while you stream full-HD videos and the heavy compression does not affect the video quality either. You get connectivity support for both Wi-Fi 802.11ac and Bluetooth 4.1. If connected via Bluetooth, you can further hook up a pair of Bluetooth headphones and you won’t need to point the included remote at the TV to work it.

The remote comes with a voice button, so all one has to do is hold it down and just name a movie, TV show, or app, and Amazon will search for it – this is one of the best features the Fire TV stick has.

The Amazon Fire TV Stick comes with Fire OS 5.2.4.1, which is Amazon’s own Fire OS for their devices and is based on the Android 5.0 ‘Lollipop’. The Fire OS gives priority to Amazon’s own Prime Video service. The remote has play/ pause, rewind and fast forward buttons but you will have to use your own TV’s remote control to increase or decrease volume.

Being that the Fire OS is not Android’s, technically, it does not have access to Google’s apps and services – including Youtube. Hence, what you get is a TV optimised version of the site. Having said that, since the code is based on Android it enables third party app installs.

You get a wide choice of apps to select including Netflix, Hotstar, Airtel Movies, Voot, Eros Now, Sony Liv, Twitch, in addition to other specialist sources like TED, NDTV, Bloomberg, and NASA. On the music front, you can’t access Apple Music, for obvious reasons, and Fire OS won’t work with Google Play Music either. Other options like Vevo, Amazon Music, Spotify and Pandora are not available in India.

Through the Amazon App store you can access about 60 games and if you understand that you should not have high hopes from a Fire TV Stick anyway, you won’t be disappointed in the gaming performance and experience. Hence, gaming is not one of the things you should ideally look forward to when buying the Amazon Fire TV Stick.

The voice search feature is quite impressive, even while searching for Indian names. It enables you to search using movie names, actors names, genre or director as well. However, since Alexa, Amazon’s voice-based assistant is not included, you cannot control your media or order for things via voice commands. In this case, some of the commands that you give your remote will only launch a search for it instead of actually following the order.

Since the Alexa voice commands and universal search are two of the biggest advantages of the Amazon Fire TV Stick and it is precisely these that are left out, what you’re left with is a semi-smart product that manages to do just a few things – but does them well. 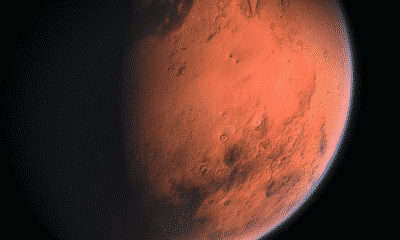 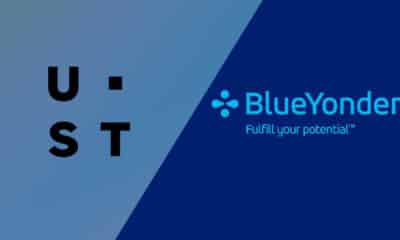 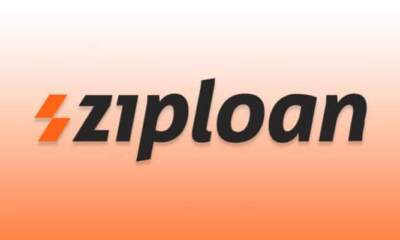