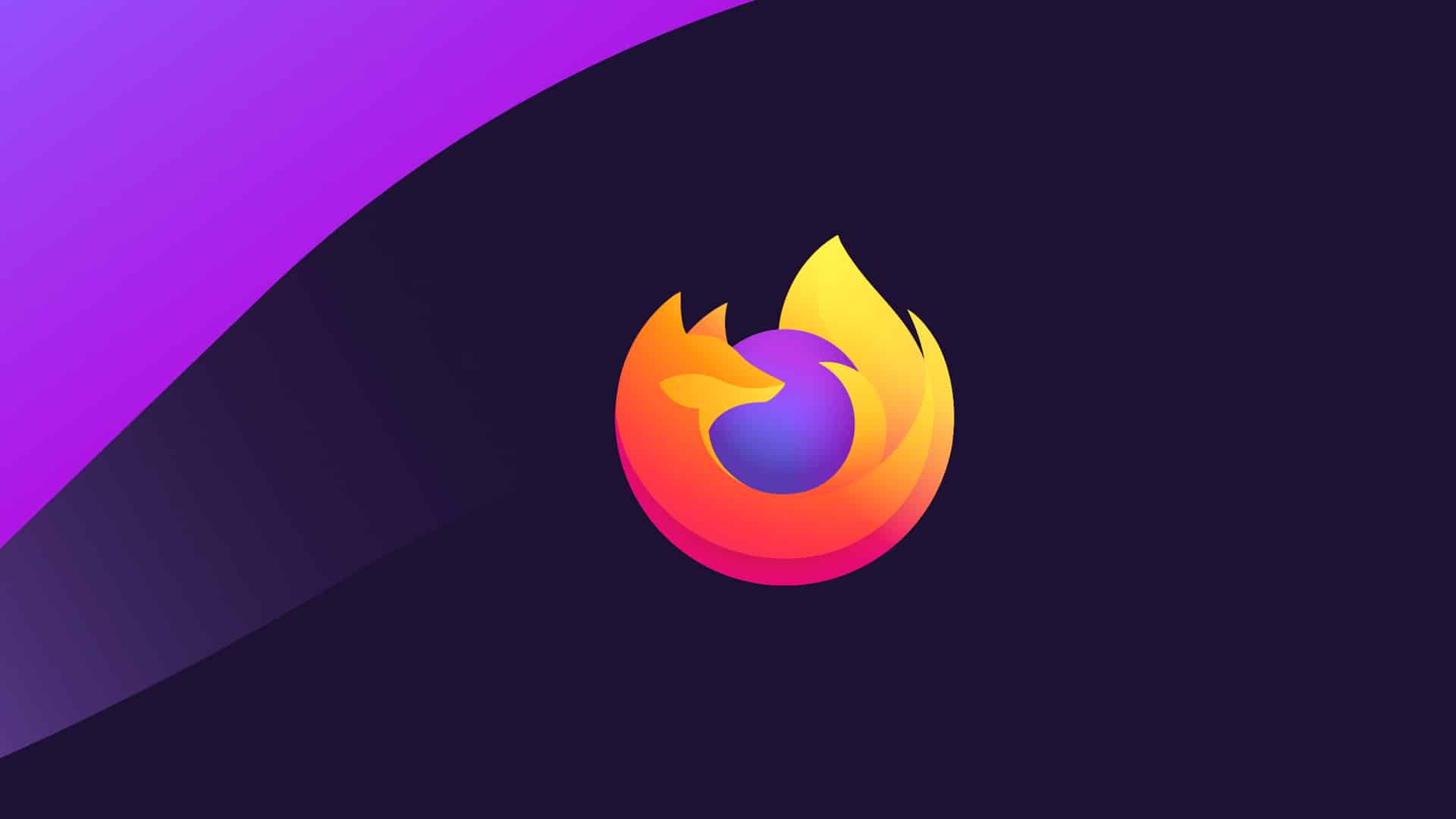 Mozilla and the US-based Internet Society have expressed concerns over the new IT rules for social media platforms, saying the rules could harm end-to-end encryption, substantially increase surveillance, promote automated filtering and prompt a fragmentation of the internet that would hurt users. Mozilla, the not-for-profit behind the popular web browser Firefox, cautioned that the new rules could have a series of unintended consequences on the health of the internet as a whole. “While many of the most onerous provisions only apply to ‘significant social media intermediaries’ (a new classification scheme), the ripple effects of these provisions will have a devastating impact on freedom of expression, privacy and security,” it said in a blogpost.


Mozilla also flagged “harsh” content take down and data sharing timelines under the new rules and said provisions on traceability could break end-to-end encryption that would “weaken overall security and harm privacy”. The new rules for intermediaries, announced last week, are aimed at addressing concerns like lack of grievance redressal, fake news and online safety of users amid rampant misuse of social media platforms. The regulations distinguish between ‘social media intermediaries’ and ‘significant social media intermediaries’ with 50 lakh registered users as the threshold for the categorisation. Significant social media intermediaries will have to follow additional due diligence, including the appointment of a chief compliance officer, nodal contact person and resident grievance officer, and all three officials should reside in India. Industry watchers have raised concerns that these new rules could raise compliance costs for players, making it difficult for smaller companies to compete against bigger giants like Facebook and Google. The Internet Society — an American non-profit organisation that aims to promote open development, evolution, and use of the internet — said any attempts to weaken encryption could undermine the digital security of individuals. Noelle Francesca De Guzman, Senior Advisor (Policy and External Engagement) at the Internet Society said the Indian government must protect the security and privacy of millions of people across India and preserve uncompromised end-to-end encryption.

“Over 500 million citizens use end-to-end encrypted messaging apps in India and they rely on strong encryption to keep their communications safe and private,” Guzman said. After the rules were spelt out last week, industry body Nasscom had noted that it is imperative that there is a balance between regulation and innovation as the world is in a phase of accelerated technology shifts. The industry body had also pointed out that there is a need for “responsible use” and building of technology for all stakeholders — government, industry, startups and citizens. The option of voluntary self-verification of user accounts, the right to receive an explanatory notification on removal or disablement of access, and to seek remedy against the action being taken by the intermediaries would be helpful for end users, Nasscom had said. The association had also said the government has emphasised that the new rules will not curb creativity, and freedom of speech and expression of citizens as it urged the government to ensure that this is the ‘design principle’ followed during implementation. As per the amended IT rules, social media and streaming companies will be required to take down contentious content quickly, appoint grievance redressal officers and assist in investigations. The ‘Intermediary Guidelines and Digital Media Ethics Code’ designed to curb misuse of social media platforms require players like WhatsApp, Facebook and Twitter as well as streaming services such as Netflix, YouTube and Amazon Prime Video to appoint executives to coordinate with law enforcement, disclose the first originator of provocative content and remove, within 24 hours, content depicting nudity or morphed pictures of women. Any contentious content flagged by the government or through a legal order has to be taken down within 36 hours. 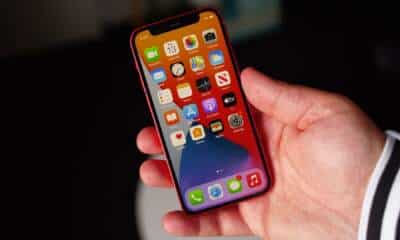 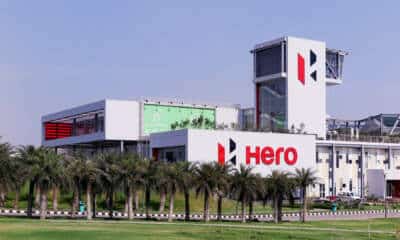 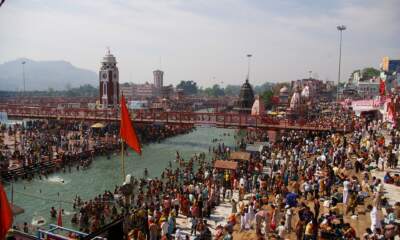