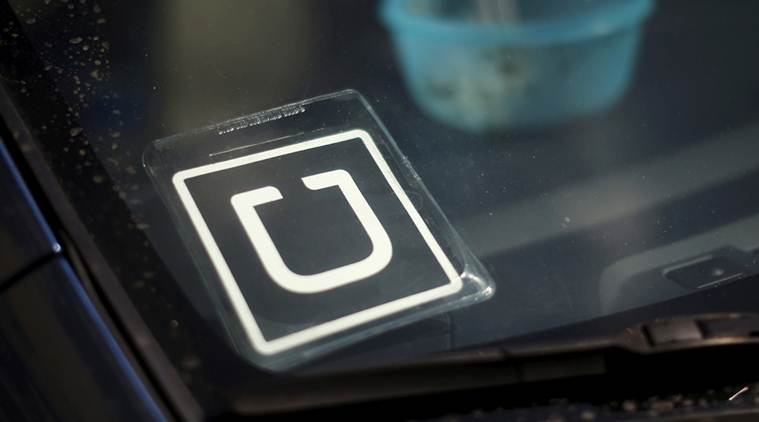 Touted as the largest ever vehicle purchase by a single buyer in India, Uber has some major expansion on the cards in India as the cab hailing venture is planning to buy as many as 200,000 passenger vehicles.

After being outperformed in China by Didi Chuxing, Uber is going the extra mile, to make the most of every opportunity. It’s operations in India account for 12% of its global market share.

The process will happen over the next two years and the vehicles will be leased out to drivers who want to join its cab-hailing platform. It is being said to be a part of Uber’s programme to help driver-partners acquire their own cabs by arranging finance and negotiating deals with automakers.

Raj Beri heads the leasing department at Uber India, he said in a statement: “We aim to empower a million driver-partners by 2018 under our UberSHAAN initiative and expect that potentially one out of five new drivers would be on the platform through our leasing programme.”

Uber’s leasing unit, Xchange Leasing, will be purchasing the vehicles. Maruti Suzuki and Tata are likely to gain the most as the San Francisco-based company already has pacts with the two for driver skilling programmes, vehicle purchase and finance solutions.

The deal could translate into 13,000 crore of money, that Maruti and Tata could make out of this.

Currently, Uber has 400,000 drivers on the platform. Its rival Ola has also recently signed a deal, potentially worth Rs 2,600 crore, with M&M to purchase 40,000 vehicles in two years for its driver-partners.