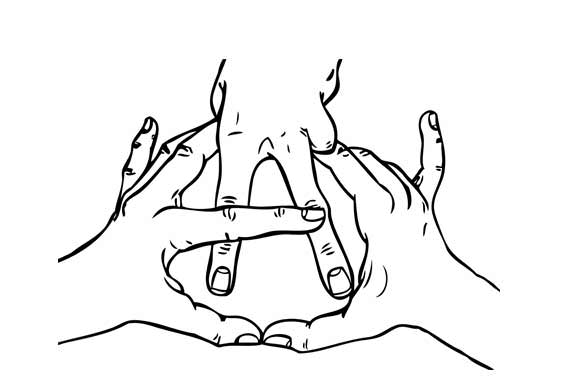 There seems to be no respite for Flipkart with a slurry of complications coming up giving no breathing space space to India’s largest online marketplace. Besides controversies with the Indian Institute of Technology (IITs), state governments and delivery boys, now there is the new uprising of sellers on its portal, who have declared the strike against the company.

The controversy started when in the race to stay ahead of its rivals Flipkart increased its commission. This was a consequence of Snapdeal increasing its commission in March this year (without any tantrums) followed by Amazon, who did similar modifications to its commission structure.

It was last week when online sellers threatened Flipkart over its revised return policy, to either exit or be inactive in the online marketplace. The issue is that the responsibility of returning expenses is now being shifted to the sellers, which in turn increases their cost of doing business.

The order value was earlier only less than 1% if the sellers were at fault.

Sanjay Thakur, president of eSeller Suraksha, yesterday, “With Flipkart increasing the commission rates, we estimate that the selling prices of the product will have to be increased by 20-25% to make sure we’re not at a loss. Many sellers are not happy with the recent changes and close to 1,000 sellers participated in today’s strike and have displayed out-of-stock for about 1 Mn SKUs (stock keeping units).”

Many sellers are not happy with the recent changes and close to 1,000 sellers participated in today’s strike and have displayed out-of-stock for about 1 Mn SKUs (stock keeping units).”
Flipkart agreed differently.

The numbers that are stated revolving around are fake and only 5-6 sellers from apparel category have actually taken out their products, said a source.

The source explained, “While checking Flipkart’s website, we tried to calculate the actual number of out-of-stock options in various categories. After calculating across 3-4 major apparel sub-categories like leggings, kurtis, etc., no exceptional out-of-stock options were found. Even on adding all results, it reached around a lakh but one million was definitely not the case.”

Flipkart’s seller merchant on board is 90, 000. Needless to say that this dissatisfied number of 5-6 sellers is minuscule as opposed to the whole and things should fall into place fast. But this occurrence has surely opened gates for its competitors.

According to a Flipkart spokesperson, there has been no such impact on the site by the incident. “The number of active listings from our sellers, as well as number of units sold, has increased this week. We have received a positive response to our new policy from an overwhelming majority of our 90,000 sellers. We are working closely with our sellers to ensure a smooth transition.”

It has been revealed now that the All India Online Vendors Association members are now backing off from this online strike.

Sensing the chance, Amazon, which has a seller base of 85000 in India, has announced a decrease in sellers’ commission to lure them to its platform. Snapdeal is already working with a brigade of more than 3 lakh sellers and has recently decreased commission for selected sellers.

The race to stay atop the India online market has turned high voltage. Though with Amazon’s war chest of $3 Bn funds always provides it with some edge of its competitors, in terms of GMV, Flipkart is still preferred more by consumers, which is dominating with 45% market share. It is then followed by Snapdeal with 26% and Amazon with 12%.