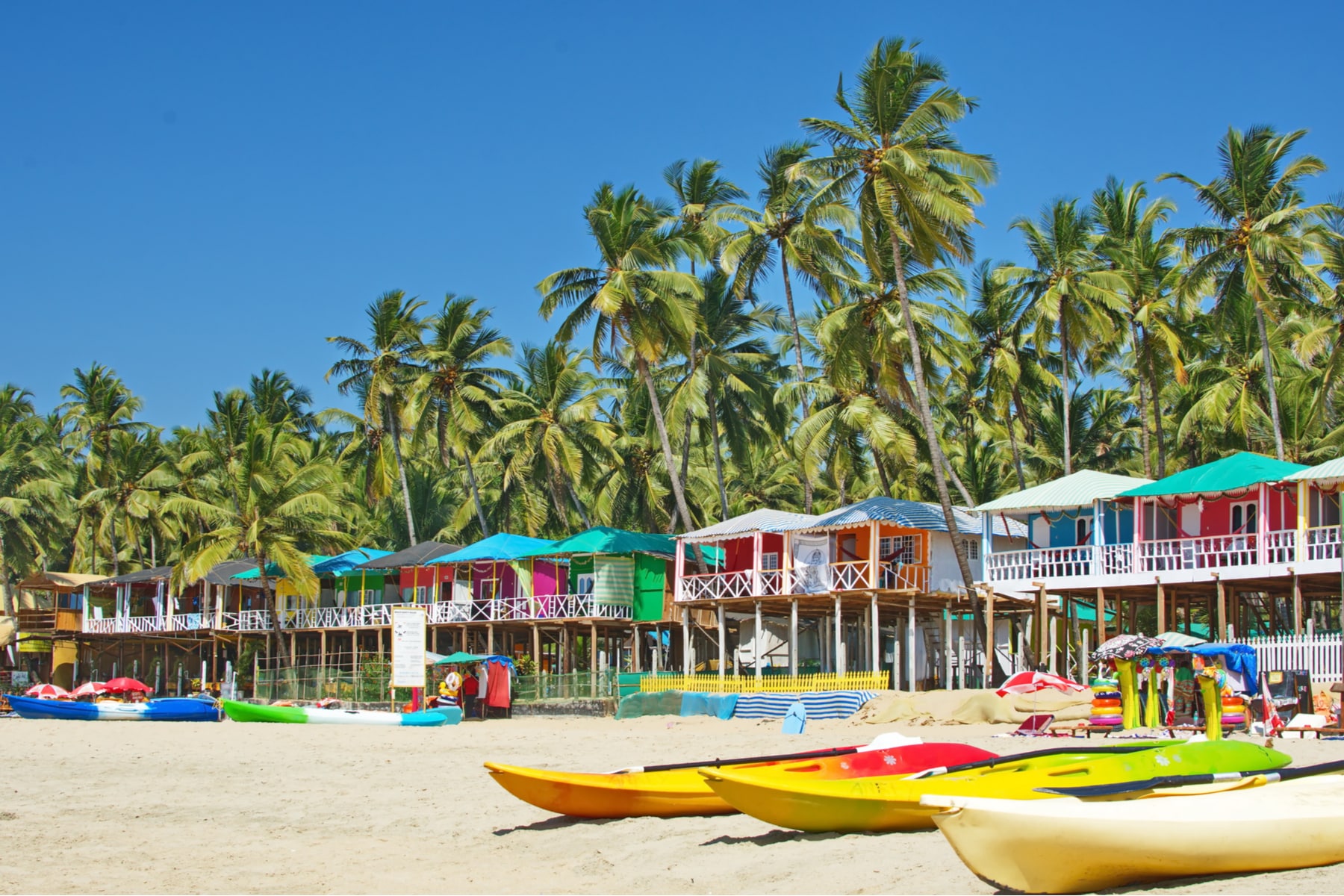 Goa chief minister Pramod Sawant has invited US companies to invest in the state via 100 per cent Foreign Direct Investment (FDI) route.

Goa chief minister Pramod Sawant has invited US companies to invest in the state via 100 per cent Foreign Direct Investment (FDI) route. He said his government would focus on setting up education hubs for knowledge-based industries, entertainment hubs, IT campuses and startup promotion policies.

Two US companies, a Houston-based pharmaceutical company which already has a manufacturing facility at Navi Mumbai, and Royal Equipment, a mining heavy machinery company, have expressed interest in setting up units in Goa. “I invite US companies to invest in Goa through the 100 per cent FDI route. My government will have a red carpet for such investment,” Sawant told the Indo-American Chamber of Commerce (IACC) on Saturday. “With a strategic location, access to seas, rail connectivity and upcoming hubs for industry and marine facilities, Goa is ready to bring export-led growth to India.” The CM expects investment to come from IT-enabled companies, manufacturing and ancillary units apart from more manufacturing tie-ups with the upcoming green-filled electronic manufacturing cluster in areas like surveillance electronics, defence, consumer electronics and toys. Sawant said the Investment Promotion Board would facilitate such investments on a priority basis with all clearances through the single window system. “We are in the process of setting up the greenfield electronic manufacturing cluster close to the new airport. I would like to invite the member of the chamber to set up their units there,” he said.

Naushad Panjwani, West India Council regional president, said Goa has potential to attract FDI as it has multiple advantages. Panjwani said the IACC hopes for the state to become the hub for not just tourism but also for the industry ahead. “If it works on the ease of traveling, alongside the ease of doing business, it will become a hub for both hospitality and industry in the nation,” he added.

Last week, the state administration had approved the Goa Tourism Policy 2020 to make it the most preferred destination for high-spending tourists in 2024. The policy promotes Goa tourism, create more employment opportunities and tourism infrastructure.