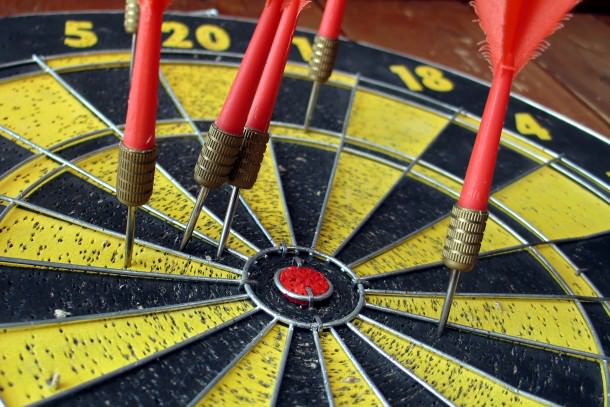 The startup boom that came with astronomical funding, a plethora of new companies sprouting, and people going crazy over it, in 2015 all seems a distant dream in just one year.

If you want to launch a quick startup now, there is a 50 percent chance that it will fail if you enter sectors like logistics, e-commerce, food tech and analytics, the sole reason being the enormous of players already present in it, making the segment saturated.

In the latest survey, done by market research firm Xeler8, as many as 997 of 2,281 startups have had to down their shutters since June 2014, which is around 43.7%. Companies in the banking, financial services and insurance (BFSI) space, on the other hand, have turned out to be safe to invest in.

A financial technology startup is finding more favour with angel investors and VCs, followed by health tech and online recruitment, says the survey.

Rishabh Lawania, the founder of Xeler8, a startup tracker, said, “Augmented reality (AR) and virtual reality (VR) saw many failures last year. We’ve also spotted this trend of a few startups who’ve failed on one front trying their hands in a related field. Some startups who failed when they dabbed their hands in logistics and e-commerce are now taking to SaaS (software as a service) and analytics given their tech background.”

The survey showed a trend that majority of the failed entrepreneurs either takes to corporate jobs or other startups, while only a few 22-24% launch another venture. The average age of founders/entrepreneurs who ran the show at these failed startups is 27.3 years

The average age of these failed ventures came out to be 11.5 months.