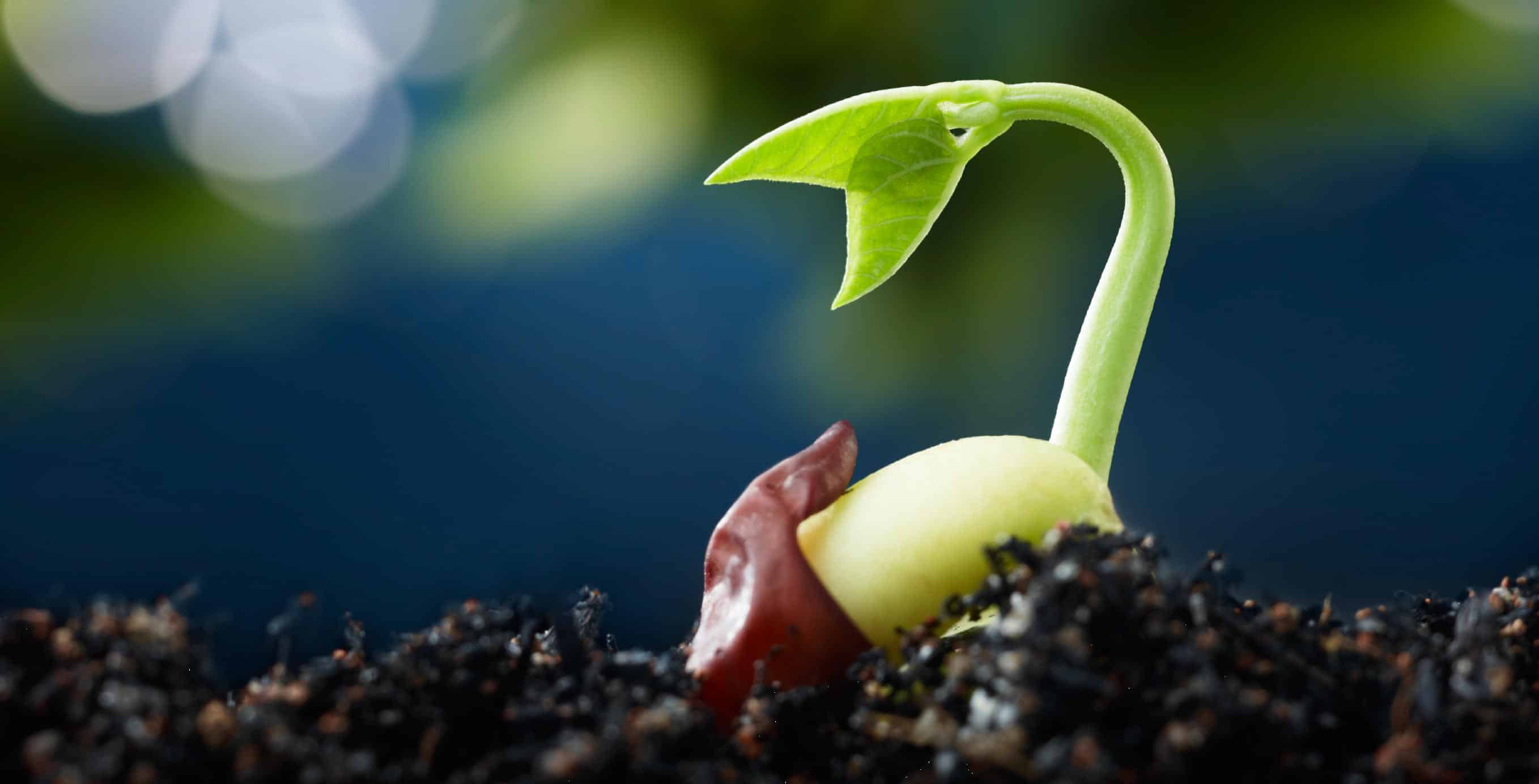 Industry Minister Nirmala Sitharaman revealed on Saturday that India is currently the world’s youngest startup nation with 72 percent founders below the age of 35, which makes it the next big economic force of the country.

She was speaking at the Start-up India states’ conference, where she said, “Start-ups are the next big economic force in India. Close to 4,400 technology startups exist in India and the number is expected to reach over 12,000 by 2020. India is the world’s youngest start-up nation with 72 percent founders less than 35 years.”

It is only after the US and Britain that India is placed globally, at the third position.

“Government is committed to making Start-up India initiative a scalable reality and to provide an environment for our start-ups to thrive in. Through the initiative, we want to ensure that the momentum is accelerated. The government will facilitate to ensure that world’s best start-up ecosystem is in India,” Sitharaman added.

It was on April 1, 2016, that the government has operationalised the Start-up India Hub to resolve queries and to provide hand-holding support to start-ups. It caters to more than 13,500 queries received from start-ups through telephone, email and Twitter at the moment.

The government has further made amendments to the Finance Act, 2016, by making provisions of tax exemptions for startups up to 3 years in a block of 5 years, if they are incorporated between April 1, 2016, and March 31, 2019.

Not only this, there is also tax exemption on investments above fair market value which has been introduced for investments made in start-ups. To avail these benefits, however, one must get a certificate of eligibility from the inter-ministerial board of Department of Industrial Policy and Promotion (DIPP).

A ‘fund of funds’ of Rs.10, 000 crores for start-ups has been established which is managed by Small Industries Development Bank of India (SIDBI). The fund will invest in SEBI registered alternative investment funds (AIFs) which, in turn, will invest in start-ups.

“This fund acts as an enabler to attract private capital in the form of equity, quasi-equity, soft loans and other risk capital for start-ups,” Sitharaman said.